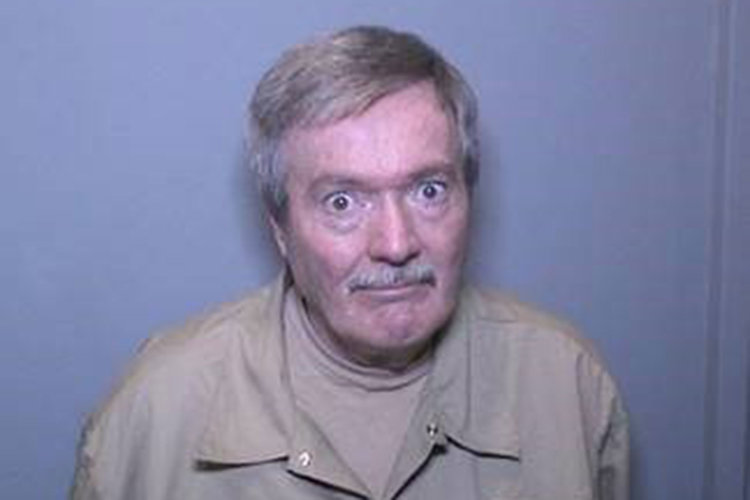 Huge week for paedophiles with dodgy paedophilic names this week. It was just the other day we reported on the Derby man who used “I am a paedophile 123” as his online username, and now we’ve got this troubling story out of California about a man calling himself Mr. RTK (Rape Torture Kill).

Mr RTK AKA Cary Jay Smith, 59, has been freed from his 21-year stint at the Coalinga State Psychiatric Hospital in Coalinga, California, despite vowing to re-offend upon his release. According to Metro, he hasn’t even been made to sign the sex offenders’ register. WTF?

RTK was held in 1999 after his wife shared a letter he’d written detailing his plans to kidnap and rape a 7-year-old neighbour. Orange County Board of Supervisors Chairwoman Michelle Steel issued a warning to locals earlier this week, saying:

After over 20 years in confinement, Coalinga State Hospital has released Cary Jay Smith, a child sex offender from Orange County, back into our community. Smith, an unstable individual, has openly made threats to rape and murder children and has stated that he would reoffend upon his release.

Because he’s not on the sex offenders’ register, there are no address details for him, meaning families will have no clue if Mr RTK moves in next to them.

Lynn Vogt, the mother of the boy Smith planned to abduct and molest, said her son was ‘incredibly fortunate not to have been harmed,’ but added: ‘Other children might not be so lucky.’

Vogt, who is among those calling for Smith to be made to sign the sex offenders’ register, added:

I am appalled at his release and even more so knowing that the safety net that should be in place has been removed. 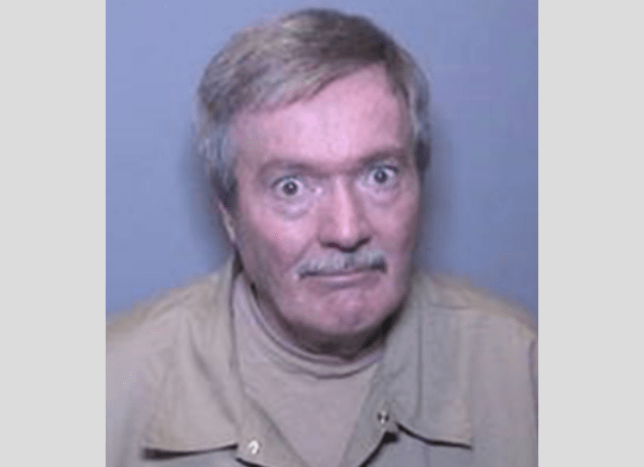 Police have not said why Smith has been able to avoid signing the register. Maybe because he didn’t act on his child abuse fantasies? Even still, given the fact he detailed his desires in a letter and even wrote poems about his sick fantasies and was locked up in a psychiatric institution hospital for 21 years over them, you’d think it might be a good idea.

According to the East Bay Times, his lawyers said he had ‘learned to suppress his urges’. Back in 1985 though, he was placed on the sex offenders register after making a naked child run through water sprinklers as he watched, but was able to come off the register in 2005.

Close to 7,000 people have so far signed a Change.org petition asking California Governor Gavin Newsom to make Smith sign the register, although there’s yet to be response regarding the pervert’s release.

To watch a paedophile fall over and bust his face while running away from paedophile hunters, click HERE. What a sad visual that was.