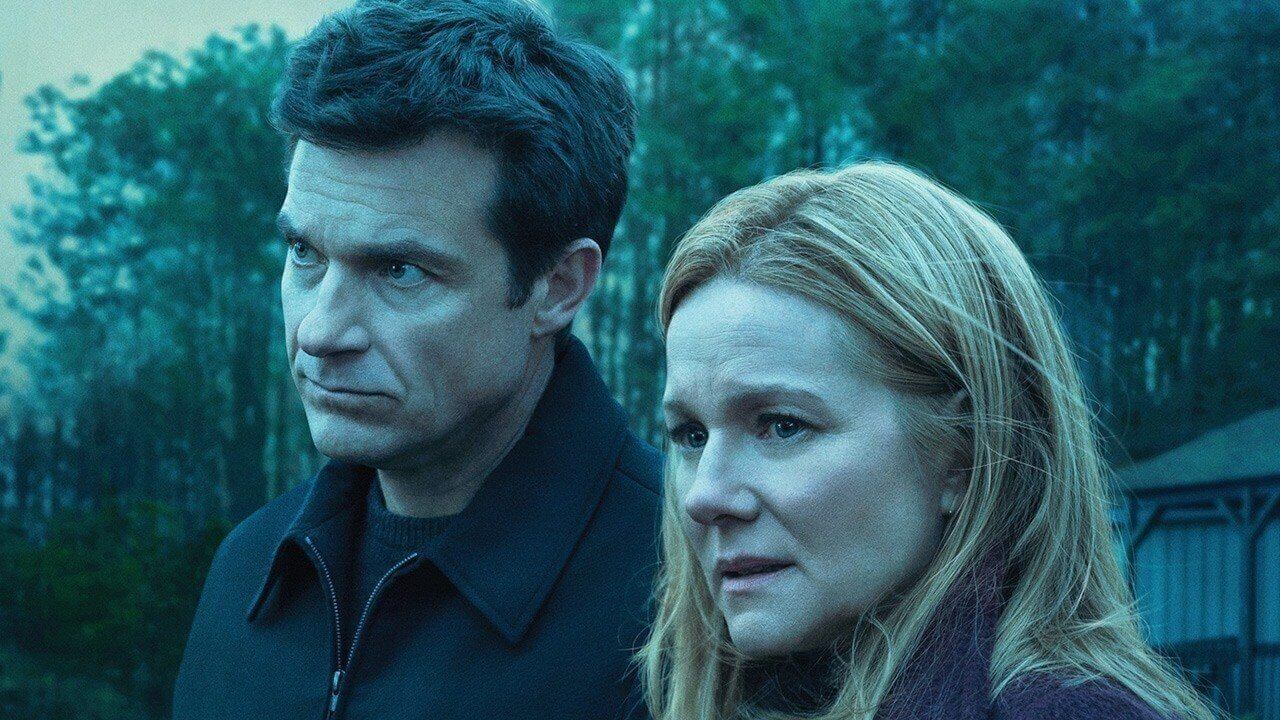 The Byrde family is back and in more trouble than ever before.

Ozark has been one of Netflix’s most popular shows since it began a couple of years ago and everyone has been waiting patiently for the third season of the dark criminal drama centred around the Byrde family and their dodgy dealings with the seedy underbelly of Missouri.

Season three looks set to be more of the same as the Byrde family themselves deeper than ever with all manner of ‘associates’ after Marty finally succeeds with his idea of opening up a casino on a boat that will enable everyone he’s involved with to launder millions of dollars fairly easily. Trouble is, his wife Wendy seems to be enjoying the new criminal lifestyle a little too much and what about their troublesome young deputy Ruth as well?

Those are only a couple of the multiple story threads that I’m sure the series will interweave skilfully during its run once it drops on March 27th. Here’s the official announcement and synopsis for season three – sadly no trailer yet:

Ozark season 3 is coming on 27 March. That’s in *does maths* 79 days. pic.twitter.com/8ghrSASwbT

Marty and Wendy (Laura Linney) struggle to balance their family interests amid the escalating dangers presented by their partnerships with the power-hungry Snells, the cartel and their new deputy, Ruth Langmore (Julia Garner), whose father Cade has been released from prison.

The stakes are even higher than before and the Byrdes soon realise they have to go all in before they can get out.

Pretty much what I said there then I suppose. Anyway, given how sick the first two seasons were this can’t come soon enough. 79 days like the Twitter account said.

For more of the same, check out Netflix’s must see new crime documentary. Another instant classic.