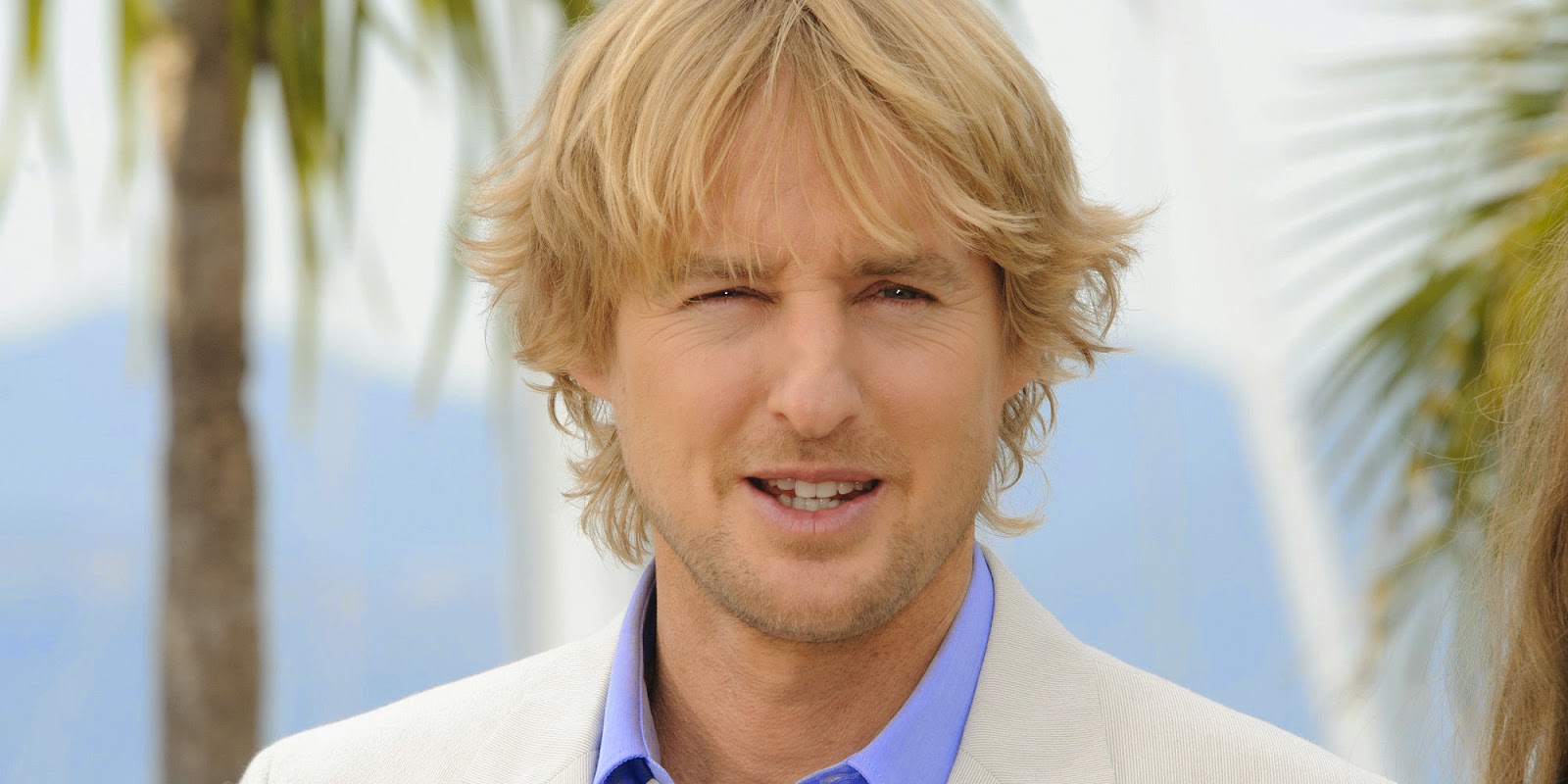 You probably already heard earlier this week about the Owen Wilson ‘wow’ meet up that went down in Melbourne, which went viral on the internet and actually convinced around six hundred people to show up and say ‘wow’ in unison in his weird voice, and many of you probably actively wished that a similar event would happen in the UK.

Well guess what? Wishes do come true and someone has decided to organise an Owen Wilson ‘wow’ meet up (not sure if I should capitalise all of that?) in this country too. It’s due to go down on Saturday March 11th in Trafalgar Square and here is the scheduled order of events:

Come and say ‘wow’ like Owen Wilson at Trafalgar Square!

At 1pm we will begin.

We will gather among the fountains before the stairs. From 1pm we will begin with some warm up ‘Wows’ and other choice Owen Wilson quotes. 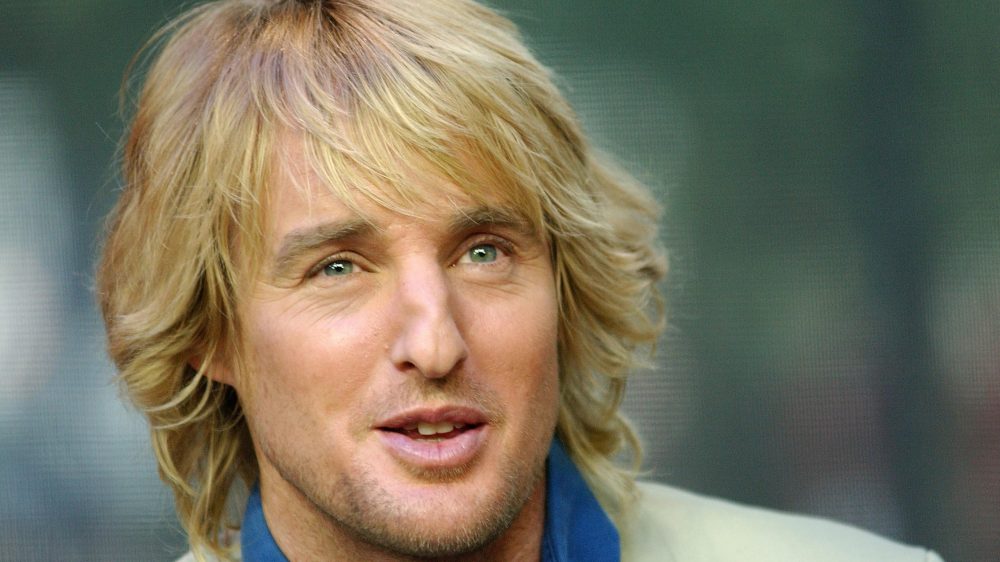 At 1.15pm we will all ‘Wow’ in unison with your best Owen Wilson impression.

Are you as crazy as a road lizard?

Sounds like a great event right? Having seen the live stream of the Sydney event I can say that it’s pretty much guaranteed to be a lot of fun if your idea of fun is going somewhere and standing around and saying ‘wow’ in a stupid voice. Take a look for yourself if you don’t believe me – see you there.