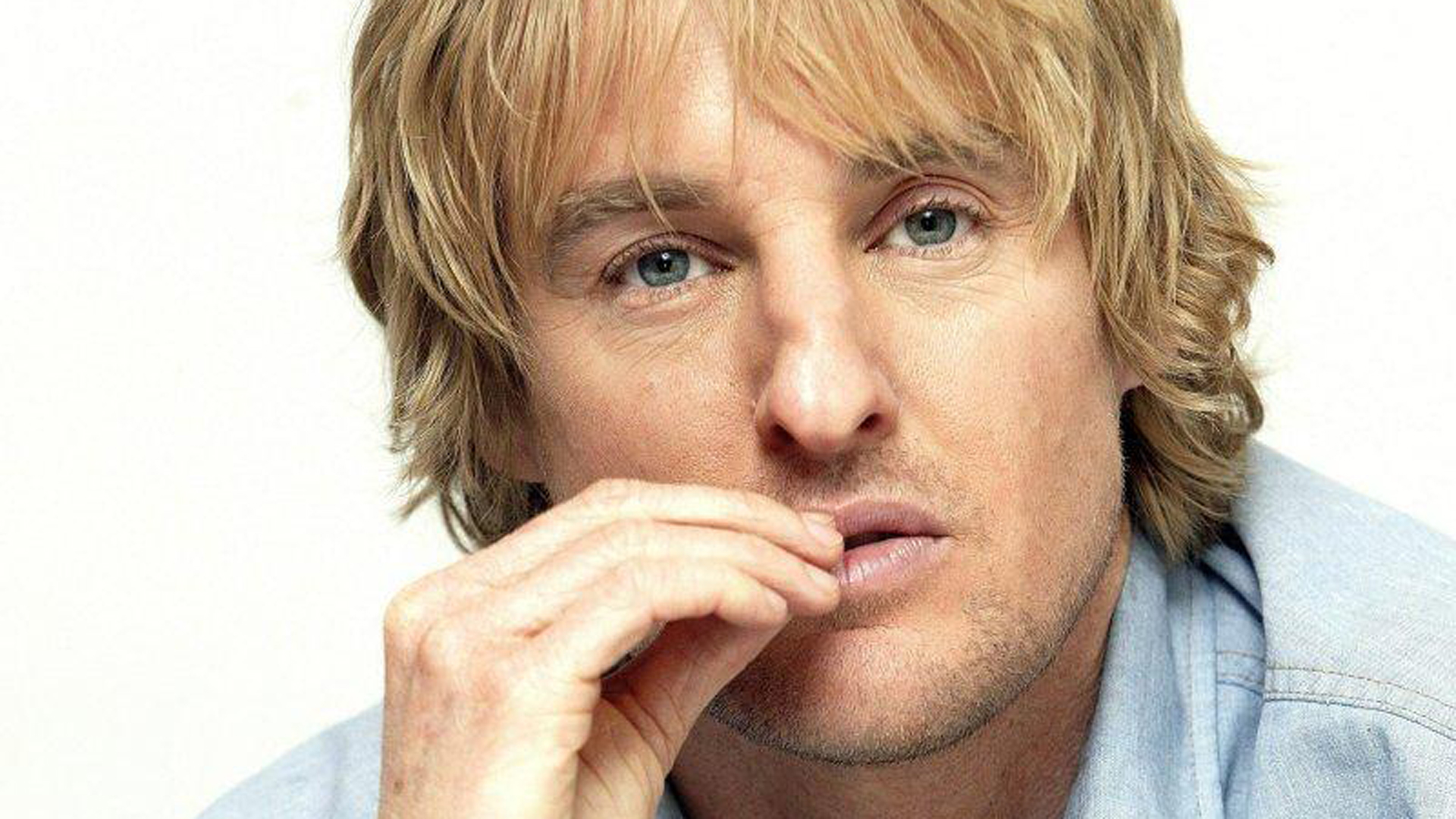 Thousands of people showed up.

Yesterday, we brought you news that potentially thousands of people would be gathering in Federation Square in Melbourne to say wow like Owen Wilson as a collective in an event that made no real sense but seemed to capture the hearts and minds of the entire world.

We also bought the news that the event was scheduled to be live streamed, and never ones to disappoint us the ‘Owen Wilson Wowposting’ Facebook page has delivered on this promise too. Whilst it doesn’t look quite like the thousands of people that we were originally promised on the event page, there are still at least over a hundred so you’ve gotta give some props to the guy for organising it. And to be fair, how many times has everyone who said they were attending a Facebook event actually bothered to show up?

You can check out a couple streams from the event below. It’s mainly just people standing around saying ‘wow’ over and over again – as you could probably have predicted – and the guy who set up the event getting interviewed by a bunch of television channels:

Live for the group photo

Well, that kinda looked like a bit of fun didn’t it? I mean if you want to travel however long to stand in a square with a bunch of people to say ‘wow’ in a stupid voice with them for about a minute, then you really can’t get any better than that can you?

Glad everyone had fun, maybe someone could look at licensing it so we can do it over here? Make sure it’s in a couple of months though when it’s stopped being so goddamn cold outside.

For more Owen Wilson, check out the details for Wedding Crashers 2. Looks like it’s happening.