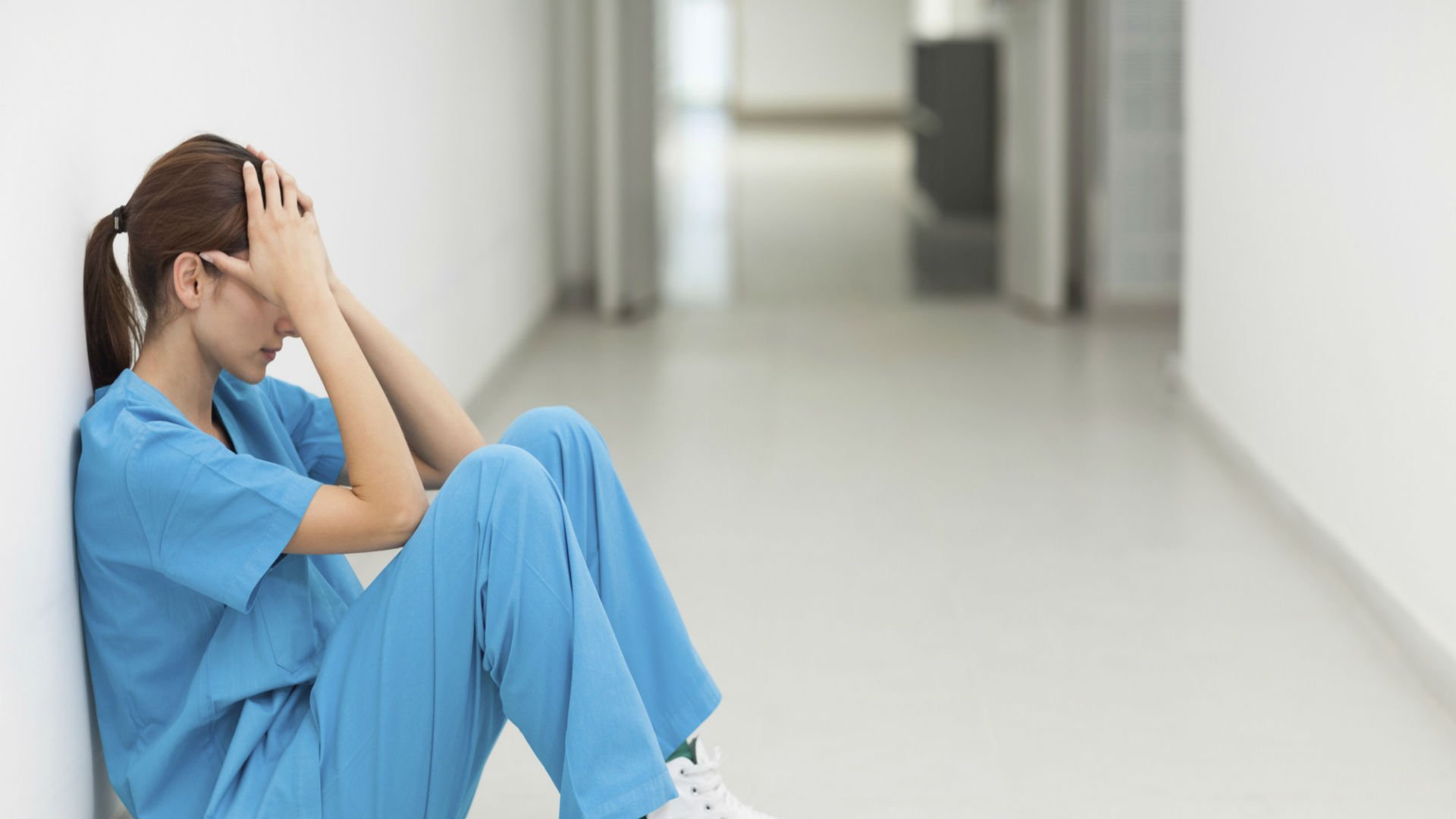 There’s an ongoing narrative in this country that the NHS is underfunded and that the men and women who are looking after everyone in this country aren’t getting the help that they need, and I think that they statistic in the headline of this article is perhaps the most damning statistic of this yet.

The figures come courtesy of the Office Of National Statistics, who have revealed that 304 NHS nurses have taken their own lives between 2011 and 2018. In the worst year in 2014, a nurse was a victim of suicide every single week of the year. The suicide rate for female nurses is much higher than that of male nurses, with a 24% greater risk than the national average for females, compared to a 16% lesser risk for males. Those are pretty terrifying and heartbreaking numbers right there whatever way you look at them.

There are obviously a multitude of reasons for why this is occurring, but in summary one of the main issues concerns the fact that there is hardly any support for nurses on dealing with the traumatic and stressful events that they are consistently exposed to on a regular basis. Another huge problem is that these men and women hardly receive anything in the form of compensation for their plight, regularly being paid some of the lowest wages in the country. There’s also the fact that nurses have more access to knowledge of methods of suicide and the drugs required to perform it than the average person in this country. 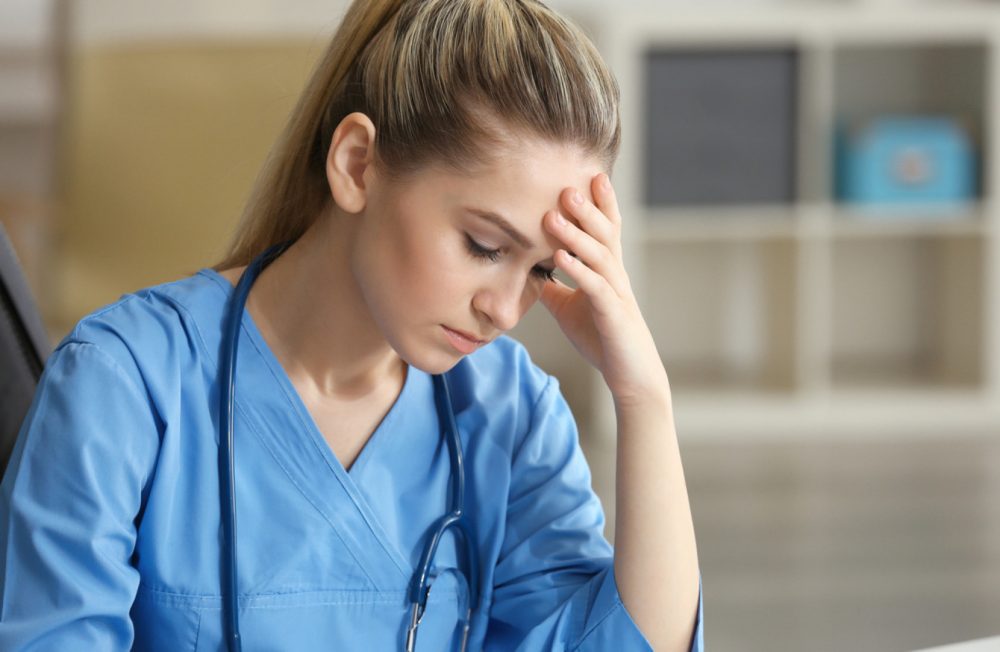 The Department of Health and Social Care have responded to the release of these statistics saying that theNHS are shortly going to set out its response with recommendations to improve mental health support for staff including access to a dedicated confidential helpline, but I’m not really sure that’s going to be enough. I hope that it is, but it really doesn’t seem like that’s going to magically solve this problem.

This is a little more downbeat than your regular Sick Chirpse article that’s true, but I guess it’s just a reminder once again about what the people who work for the NHS are going through to provide us a health service that a lot of us take for granted. Next time you visit one of them, make sure that you’re extra nice and polite and overly thankful and gracious – you never know, it might just save a life.

For something a bit more upbeat, here’s a nurse flashing her boobs and ass whilst a doctor stitches up a patient. At least some fo them are having a good time.