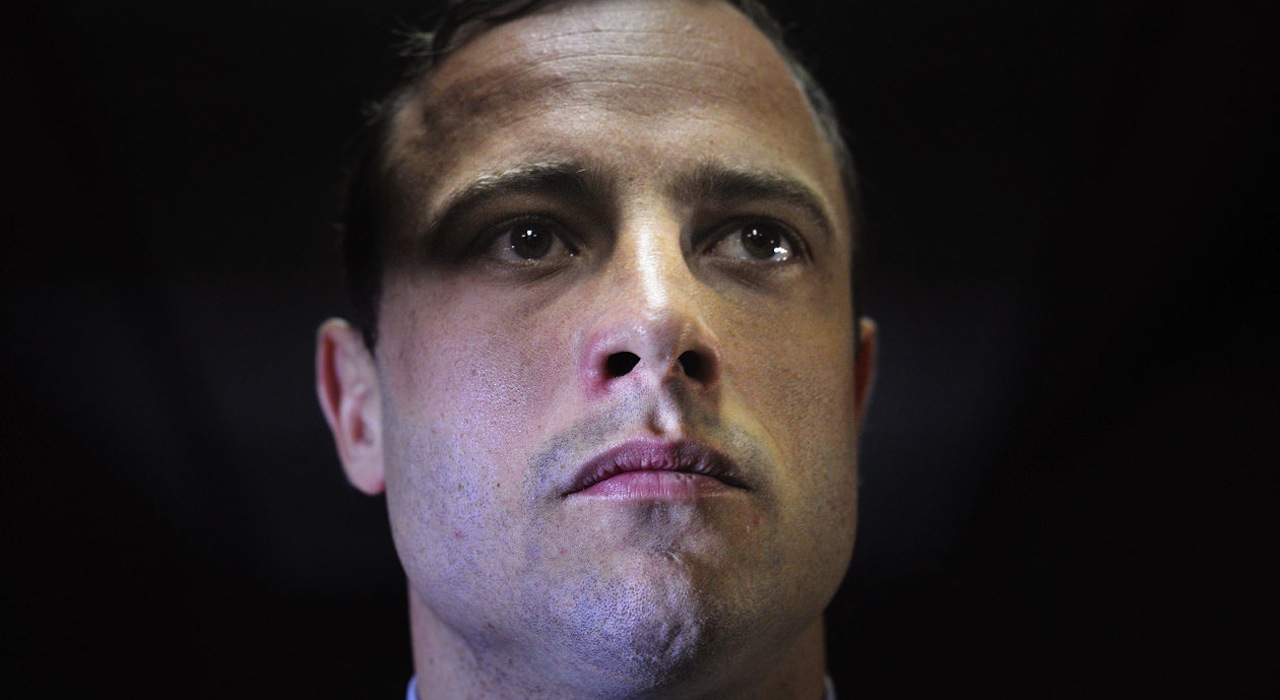 Does Oscar Pistorius have a leg to stand on? Probably not.

The Oscar Pistorius case has had a verdict date set for September the 11th. A rather ominous date it must be said, especially for anyone who’s been around long enough to hear the phrase “post 9/11” used to justify airport security queues, as well as those mandatory shoe and beltless saunters through the metal detectors.

The news of a verdict date is significant, as it spells the nearing to an end of what was supposed to be a 3-week trial-which started back on the 3rd of March- yet by September will have spanned 6 months.

The trial of Pistorius over Reeva Steenkamp’s death, shares many similarities with that of OJ Simpson’s murder trial in 1994. Both dubbed the “Trial of the Century”, the accused were genuine celebrities of their respective nations, with the two overcoming physical ailments theoretically ending the hope of sporting careers at an early age. Pistorius and Simpson had previous incriminating altercations in their personal lives, with the two men supposedly keen on the old wife-beat, whilst Pistorius was seemingly all to happy to fire his gun in anger as if it’s a thing people do. 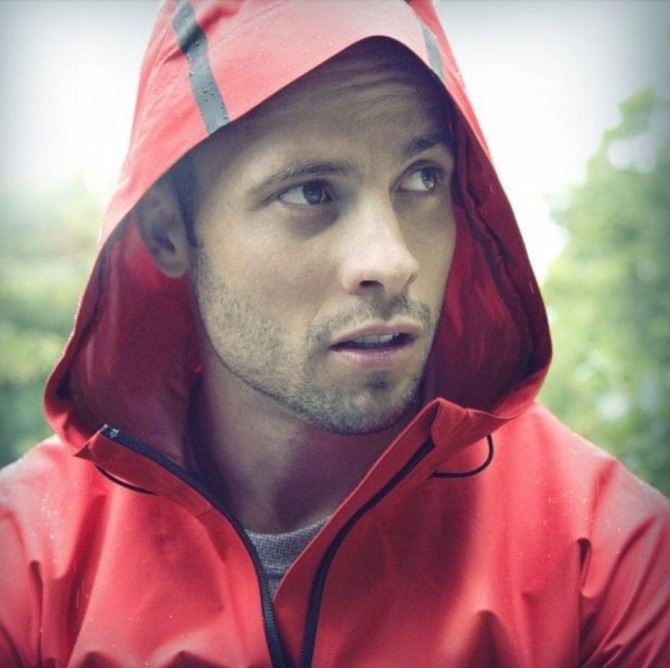 Where the similarities end however is with the jury, or lack thereof in the Pistorius case. The Simpson trial was famously just as much about the sportsman and actor OJ “The Juice” Simpson as it was about the man standing trial, with many commentators arguing the celebrity status of the defendant helped sway the jury into finding Simpson not guilty. Without sounding too contentious, If you’re wondering what an innocent man acts and sounds like when they’re arrested, this probably isn’t it:

Outrageous historical injustice aside, Pistorius doesn’t have the same judicial system with which to flaunt his Paralympic and Olympic status. The sole responsibility of Pistorius’ fate ultimately lies in the hands of Judge Thokozile Masipa.

The defence’s argument is poignant, as irrespective of what really happened on the night of the incident, the real impact a physical disability would have on your mind would be marked, especially when presented with a threat. As illustrated by the Defence lawyer Mr Roux, the fight or flight response would be restricted to, simply, fight, which according to his version of events is what Pistorius resorted to. 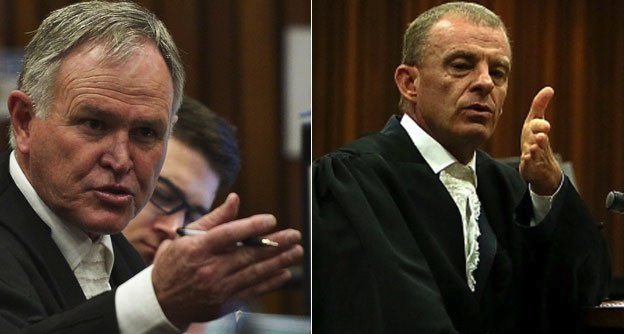 The State Prosecutor, Gerrie Nel argued in his closing statements that Pistorius cannot escape a murder conviction, and that he had told the court a “snowball of lies”. Nel’s main qualm with the supposed sequence of events is the defence’s hope of arguing that Pistorius inadvertently committed murder, when really the shots were fired in such a concentrated and particular manner that death was intended, be it for Reeva or whomever else.

Such is the notoriety and media attention surrounding the case that it’s imperative for South Africa to be seen making the right and calculated decision. It’s difficult to call precisely what that may be, what is clear is that Pistorius will be going down for a long time, irrespective of whether he’s found guilty of murder or the lesser charge of culpable homicide- essentially manslaughter.

So does Oscar Pistorius have a leg to stand? Probably not.