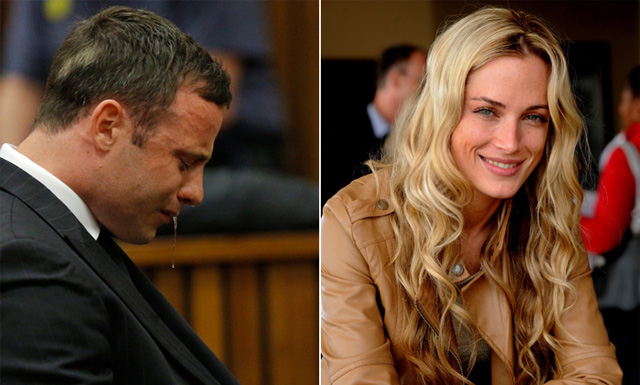 Will justice still be served? Hopefully a tissue will at least.

The judge presiding over the Oscar Pistorius murder case in South Africa has ruled out both premeditated murder and murder verdicts in the shooting death of Reeva Steenkamp.

The judge said prosecutors hadn’t proved beyond a reasonable doubt that Pistorius had planned to murder Steenkamp. Don’t worry about him getting off scot free though; the judge suggested it’s still likely he’ll be found guilty of ‘culpable homicide’ instead (acting negligently resulting in Steenkamp’s death), meaning he’s still going away for a very long time.

When hearing the news, an emotional Pistorius let out the mother of all bogeys which was either a natural reaction or a result of those acting lessons he was taking right before his trial began. Either way, would have been nice to have a tissue handy before it started dribbling into his mouth: 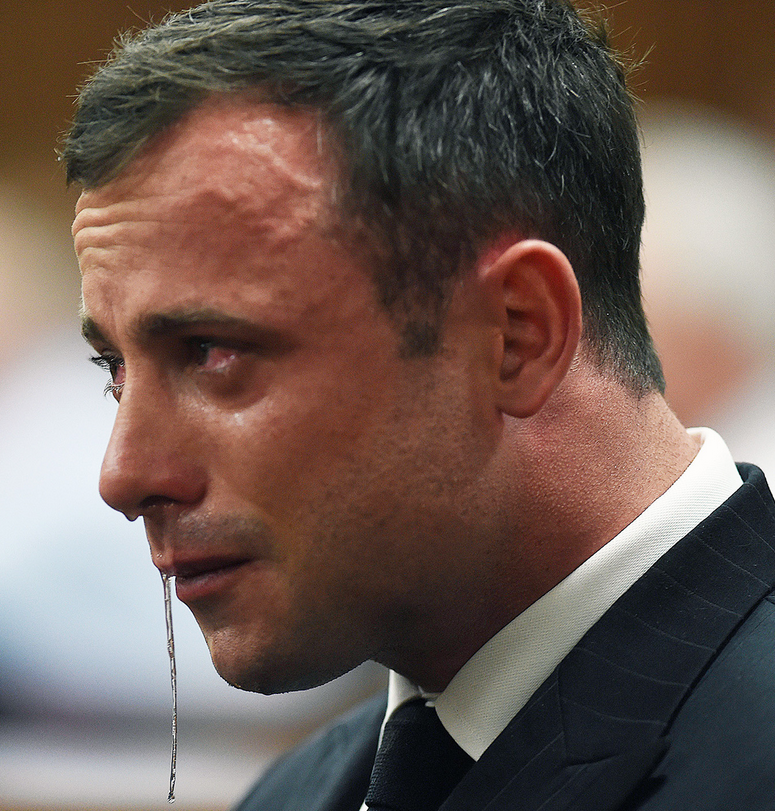