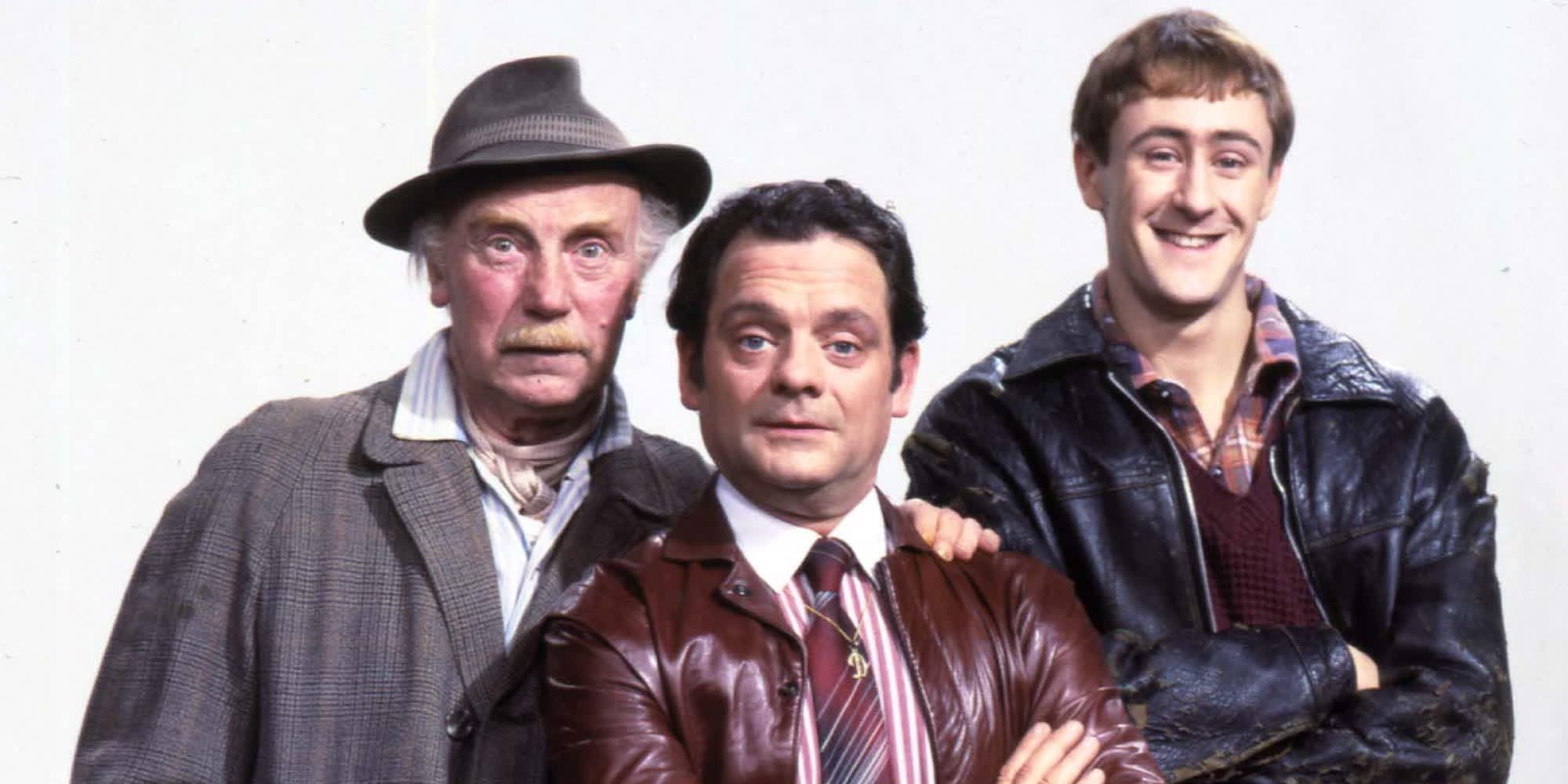 Only Fools And Horses is one of the most well loved British television shows of all time and with good reason – it’s a unique brand of heartwarming comedy the likes of which has rarely been seen before or after its run.

Despite the fact that it aired its last episode over 15 years ago though, its legacy has continued and it’s no surprise that it’s coming back around again, although it is slightly surprising that they’ve decided to turn it into a West End Musical. Would have been way better if they just made some more episodes but I suppose we shouldn’t complain.

Only Fools And Horses – The Musical will open on February 9th next year at the Theatre Royal in Haymarket and looks set to retain the spirt of the original as the show’s creator John Sullivan was involved with its production until his death in 2011. His sone Jim teamed up with comedian Paul Whitehouse to finish it off and according to him it’s going to be completely incredible:

This was the last project that John Sullivan was working on when he died – he was just starting to develop Only Fools as a musical – so when writing it, Jim and I have remained very faithful to the feel and scripts of the TV series, but also highlight some contemporary issues. So, it is not just a trip down memory lane.

We’re very conscious of the Only Fools legacy and that it’s so fondly remembered by people of almost all ages, so we’ve tried to incorporate everyone’s favourite moments from the TV shows and of course, all the great characters – but this time it’s with songs.

Sounds good. The musical itself will star Tom Bennett in the role of Del Boy, while Ryan Hutton will be appearing as Rodney and Whitehouse himself will be playing granddad. There will be 20 original songs combined with some classic scenes and all new situations as well.

Kinda sounds like they’re onto a winner there don’t they? Expect it to probably be sold out around the block when tickets go on sale so try and be quick if you want to end up going.

For more Only Fools And Horses, check out this long lost episode that emerged last year. Almost as good as a new one.