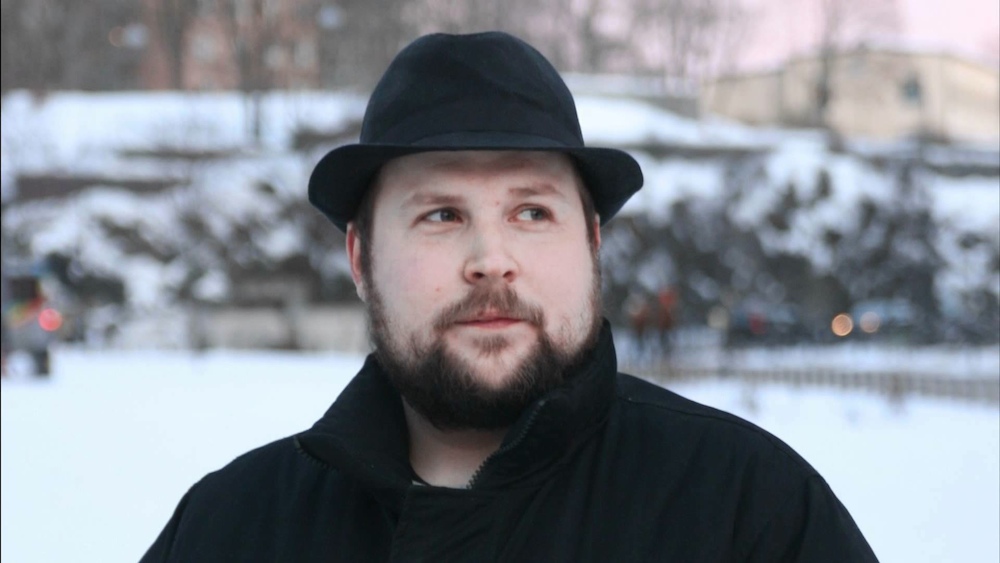 We’ve already talked about how the creator of Minecraft – Markus ‘Notch’ Persson – is a billionaire and is now just living it up in LA and casually outbidding Jay Z and Beyonce for mansions after the sale of his stock in the video game phenomenon, but now we’ve learned how the deal went down: via Twitter.

It seems like Notch was getting tired of the business side of the company and wanted a break, so he decided to send this tweet last year:

Anyone want to buy my share of Mojang so I can move on with my life? Getting hate for trying to do the right thing is not my gig.

We’re told that almost immediately after he sent it. Microsoft contacted the CEO of Mojang (Persson’s company) to find out if he was serious. This sparked a bidding war between Activision, Microsoft and Electronic Arts for Persson’s share of the company, which eventually results in the $1.6 billion payout he received from Microsoft after they assured him that none of his 40 members of staff would be laid off as part of the takeover.

What a guy, and what a payout from one tweet. I wish I could get that kind of payout from 140 characters.