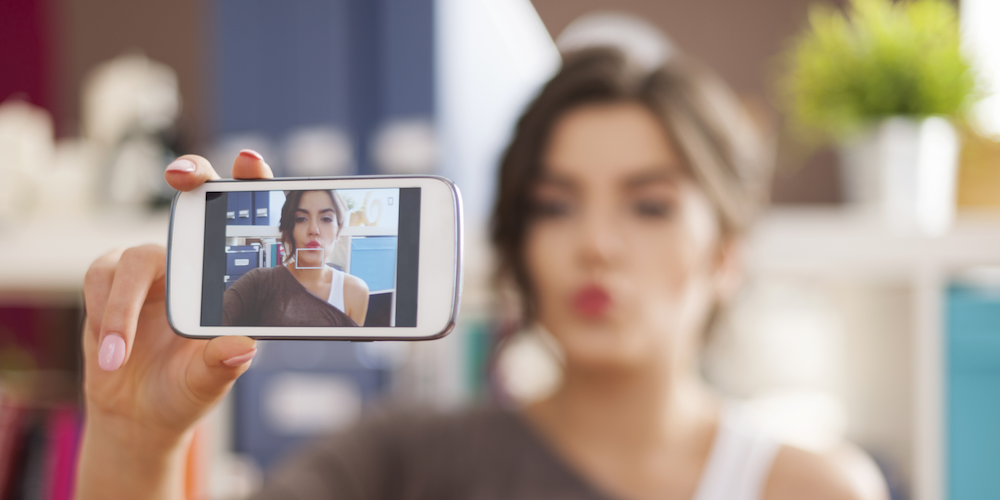 The biggest change in global culture for the last few decades has been the birth of the mighty Internet. Hands down, no arguments.

Somewhere within the grey area of the internet lies dating sites. They have heralded a mini revolution of their own. Initially, being on a dating site was something to be ashamed of. It was something you told people with a red face and a hushed voice. But that’s no longer the case. Plenty of “normal” regular folks have no shame in getting dates the cyber way. And why should we feel shame? It’s better than sleazing over birds in a filthy club at 3am.

Up until now there has been a bit of a gap in the market as far as dating apps go. There are plenty of dating sites and apps for whores / mentals, I’m looking at you Tinder… although, having said that, I met a couple recently who got married thanks to a Tinder date, so who knows?

At the other end of the scale are dating apps like Match.com which seems to cater for people who are slightly older, read the Guardian and wear ethnic skirts.

There’s nothing wrong with either of those extremes but this new dating app – Once – seems to catch the middle ground pretty sweetly.

Once works, like other dating apps, by taking your answers to personal questions and generating matches. That’s a no brainer. Where they differ is that they only send you one match per day. 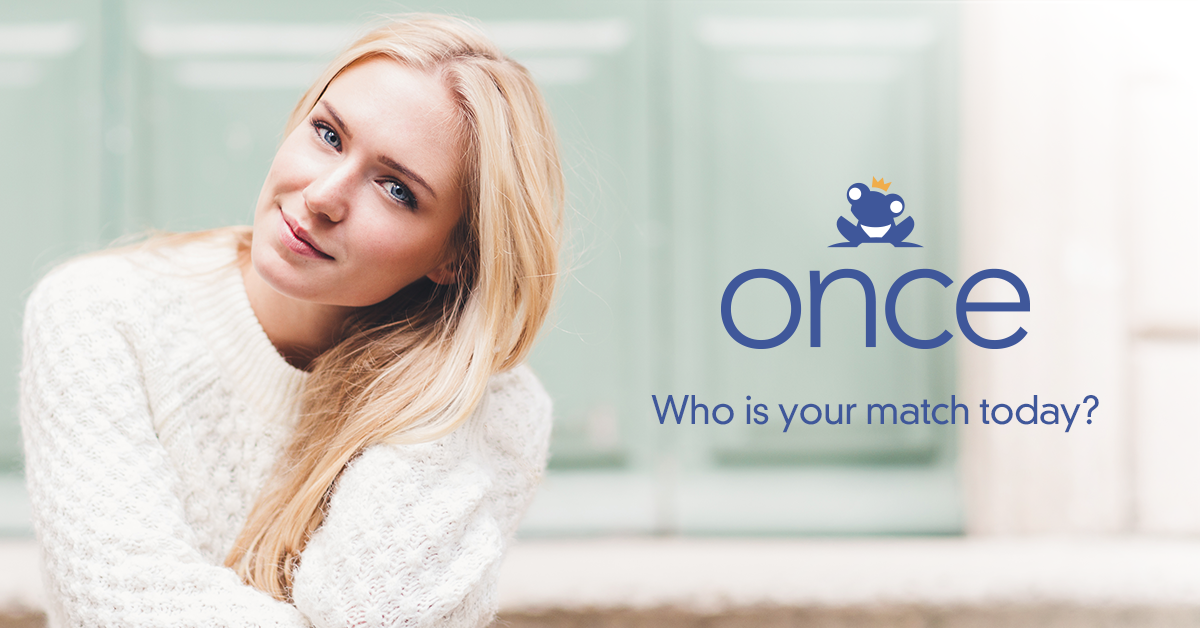 You, and the person you have been matched with, both get alerted at the same time and see each other’s faces for the first time simultaneously. AAAaahhhh… romantic. But also: convenient.

It’s a neat idea. It means there’s no scrolling through reams and reams of mentals that live in Cardiff, you just get one, personally matched hottie at midday and then have 24 hours to decide whether or not you want to crack on with it.

Don’t get me wrong, swiping through the horrors, harpies and hags on Tinder is full on fun, but if you are actually looking for anything even semi-serious, it’s a wasted effort. Once seems to cut out a lot of the leg work.

I’ve used OKCupid before, and I often found myself staring at my screen, wandering knee deep through people I had literally zero in common with that lived around 800 miles away. With Once there’s no frigging about and no searching necessary. You basically get on with your standard shit as you would have done any way, and once a day it’ll give you a nice lady (or fella) to look at.

Here’s a video of Once in action.

Apparently that advert is actually a documentary. No, not really, but it is based on a true story… no, sorry, that’s a lie too.

Any way, you get what I mean, right? Once seems simple and (fingers crossed) effective. Happy Once-ing my friends… that doesn’t work as a verb does it?