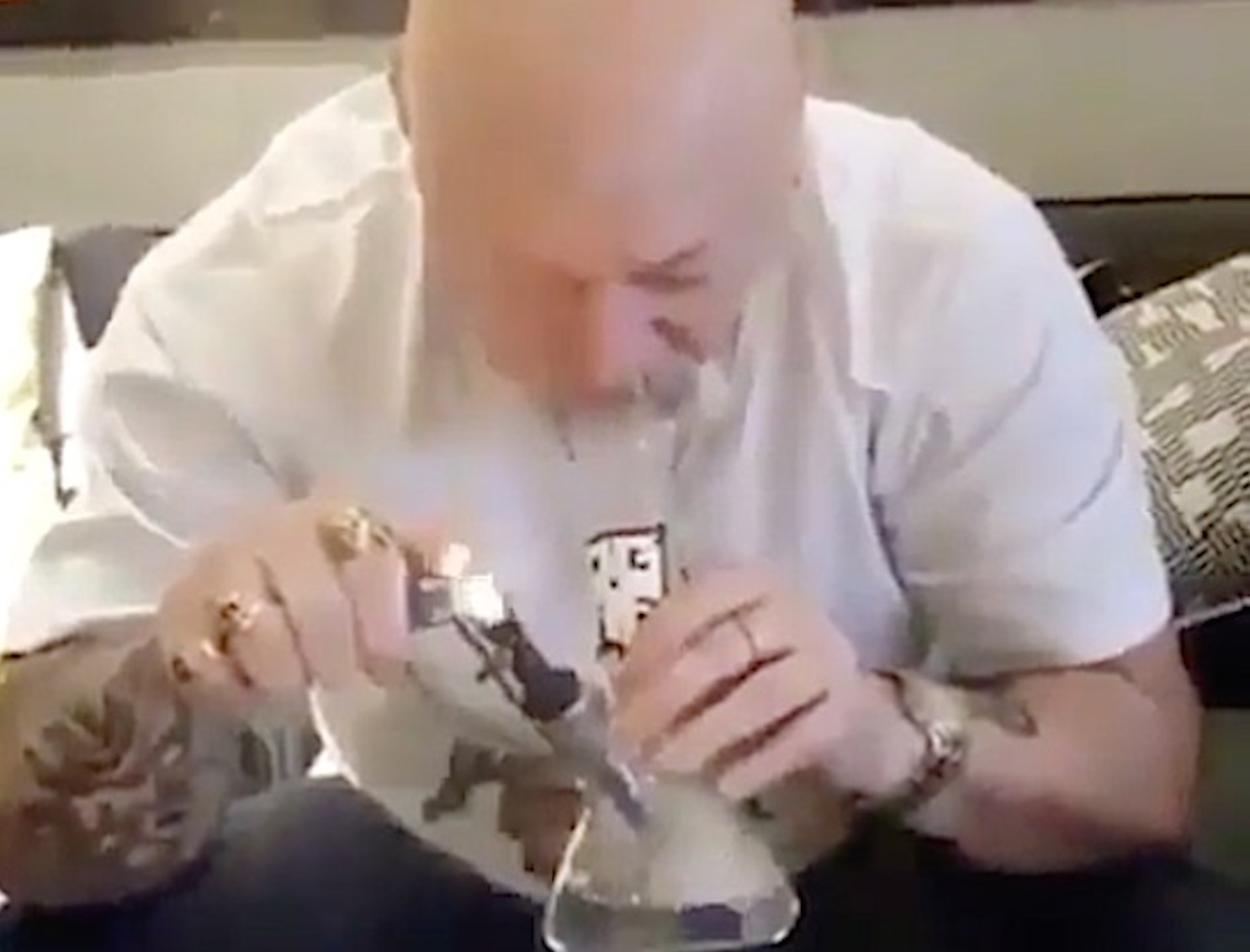 A dab, a shot, a bong and a beer in under five minutes.

Sessions are normally confined to somebody’s living room or kitchen, but this guy is going completely rogue and inviting all his friends around to an IKEA showroom for a sick afterparty.

In the Instagram video below, this old bald dude with a weird handlebar moustache hits a dab, does a shot, takes a bong hit and downs a beer all in about five minutes surrounded by four of his mates. It’s only at the end of the video that you realise he’s in an IKEA showroom in the middle of the day and it really hits home how ridiculous the video is:

What an absolute badass. I have got to ask why the heck he’s hanging out doing stuff like this with people that look like they could be his children. Kind of undermines how sick he is at partying, although having said that, he probably had to be carried out of IKEA by those dudes before he whiteyed. So it goes.

For more sessions, check out this bong session getting interrupted by an absolutely savage fight between two girls. Not chill.