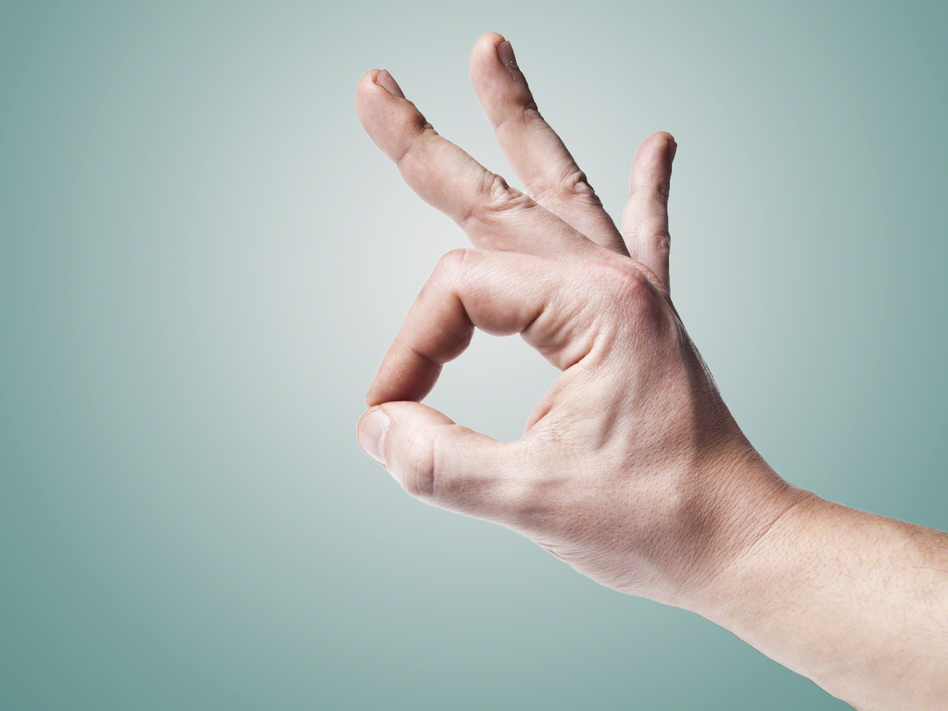 How long before ‘OK’ is removed from the emoji list?

The ‘OK’ hand gesture, which has for our entire lifetimes been seen as a way of indicating that all is fine and dandy, has now been classified as pretty much the opposite: a symbol of hate.

As per TIME, the symbol has been added to the Anti-Defamation League’s online ‘Hate on Display’ database, and joins a list that already includes burning crosses, Ku Klux Klan robes, the swastika and many other overt symbols of racism.

The ‘OK’ sign is not the only new addition to the database, apparently this bowl-style haircut is now also considered a hate symbol according to the ADL (seriously): 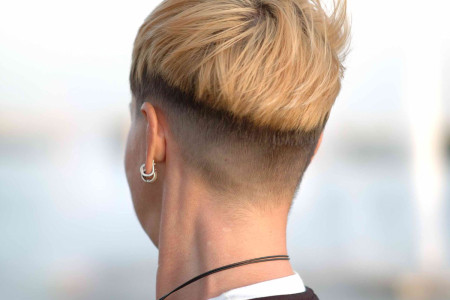 As is this moon man meme: 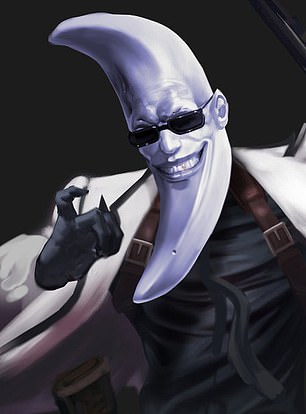 Jonathan Greenblatt, the ADL’s CEO, said in a statement:

Even as extremists continue to use symbols that may be years or decades old, they regularly create new symbols, memes and slogans to express their hateful sentiments.

We believe law enforcement and the public needs to be fully informed about the meaning of these images, which can serve as a first warning sign to the presence of haters in a community or school. 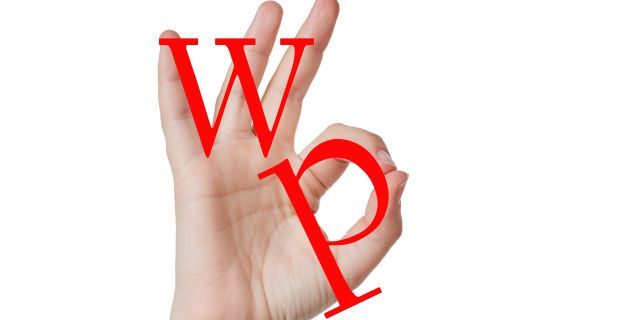 The maddest part about this is that the idea that the OK hand gesture is a symbol of white supremacy was a joke started by 4chan back in 2017 to see how easy it would be to manipulate the media and idiots on the internet. Well it turns out it’s so easy that a couple years later a completely innocent and universal hand gesture has now been imbued with hateful meaning and has been surrendered to the few white nationalists who actually have used it without irony.

The result of this is that billions of regular people (the overwhelming majority of people) now can’t make an OK gesture without being accused of racism. Bit of a joke really. What about deaf people who want to signal ‘OK’? Are we also going to get rid of the OK emoji?

Case in point – Stephen Fry recently flashed the OK sign and a bunch of Twitter idiots accused him of being a white supremacist. If you’re going to accuse Stephen Fry of all people of being a bigot, what chance do the rest of us have?