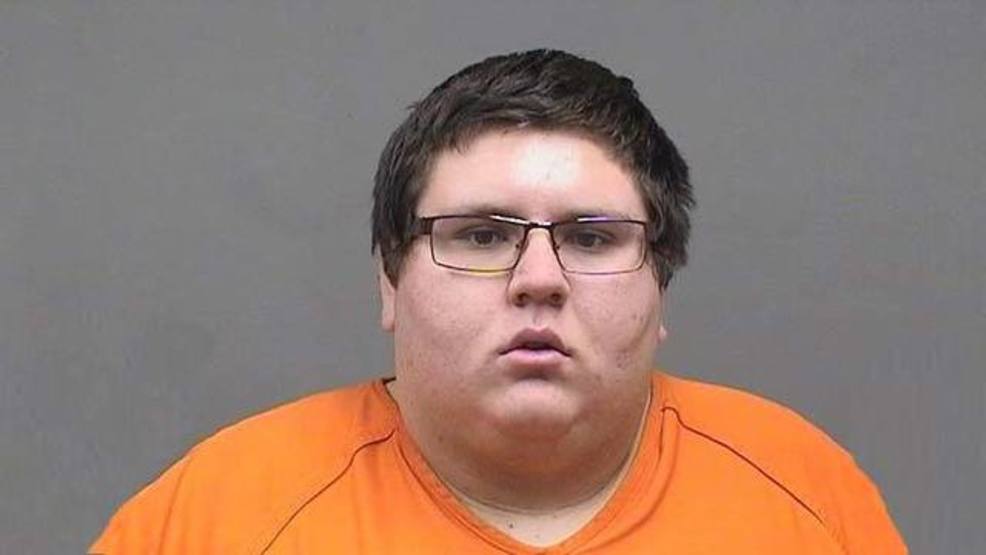 An Ohio man who tried to seduce an underage victim with chicken alfredo and Sprite has been jailed.

23-year-old Albert Maruna was arrested in a sex sting after he thought he was talking to a 15-year-old boy online, when in reality it was an undercover cop.

Police said Maruna wooed the ‘victim’ by promising he’d bring lubricant, Sprite and chicken alfredo to their date – a winning combination if there ever was one.

As well as spending a week in jail (seems a bit light?), Albert will remain under house arrest for 120 days and have to register as a Tier One sex offender. Peak. 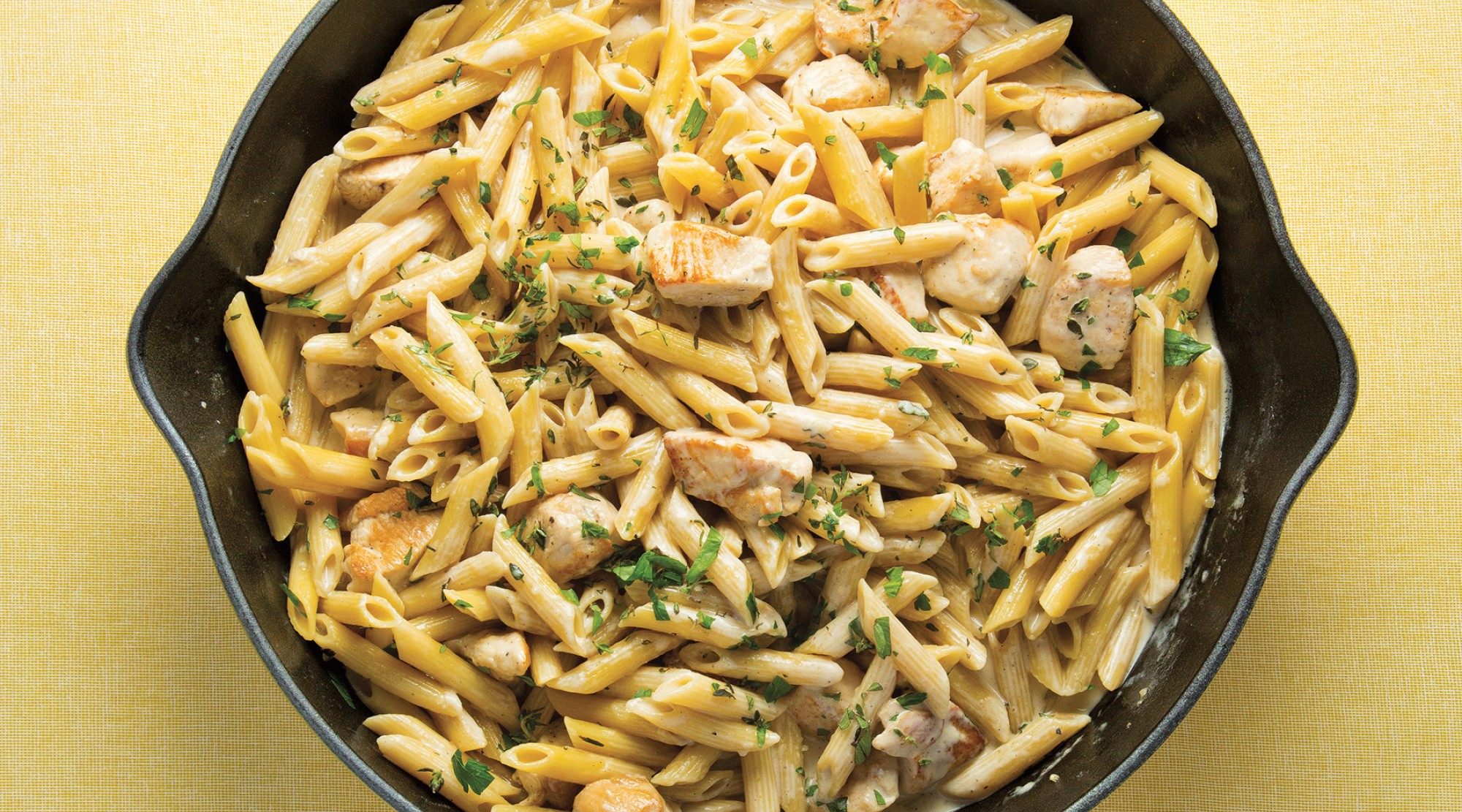 Nothing sexier than a plate of chicken alfredo apparently. I wonder if someone used that tactic on Albert once and now he thinks chicken alfredo is the way to anyone’s heart. Which might be worth a shot if he was trying it on with adults and not underage boys on the internet. Now he’ll have to pay the penne-alty (sorry).

In some ways he’s lucky the police got to him before these guys did.