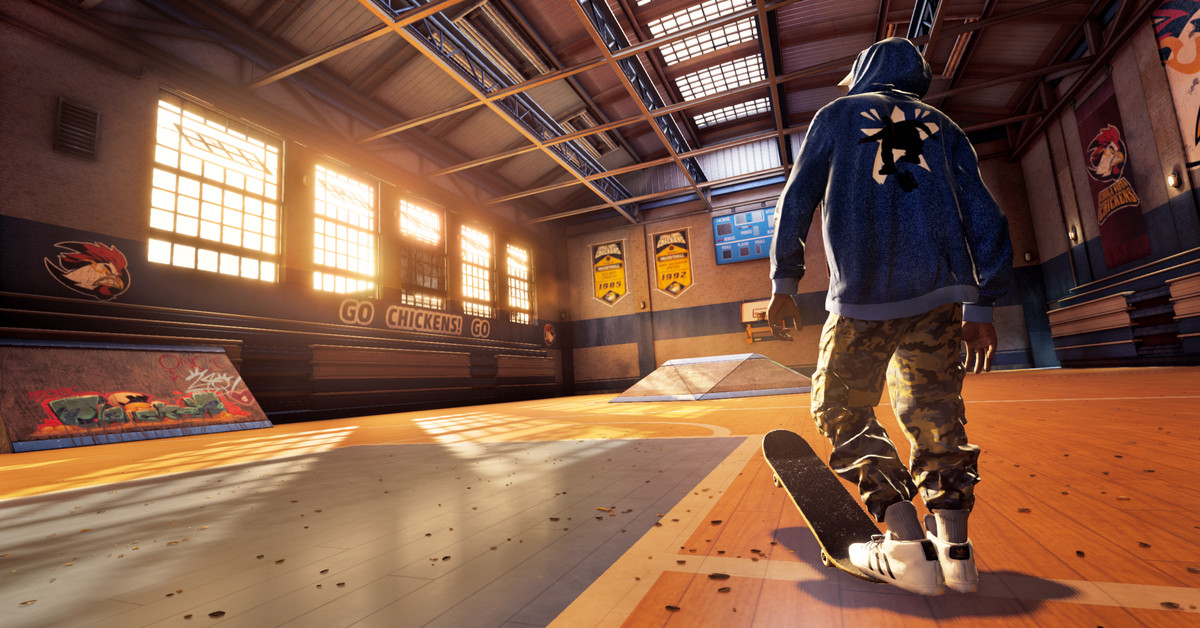 Everyone was pretty exited earlier this year when it was announced that the ‘Tony Hawk’s Pro Skateboarder’ franchise would be returning in the form of a reboot of the first two games, but one questions that everyone was asking was who would be featuring on the soundtrack as that was almost as iconic as the gameplay.

It was announced pretty early one that most of the songs from the original versions would be returning aside from a couple because of licensing issues, but today 37 other bands have also been revealed as coming along for the ride. Here’s the big reveal:

Get ready to turn up the volume 🔊 with a brand new expanded soundtrack coming to #THPS 1+2 🎧 Check out the incredible reveal event with @NoiseyMusic https://t.co/F6yNmCcHzC Then drop in and go big listening to even more new artists in THPS 1+2 🎵 https://t.co/MMEao4HMic pic.twitter.com/V9INrD9YH0

I know a bunch of those bands and I’ll think they’ll fit in perfectly in the Tony Hawk’s world, although I’m a bit sceptical the there are going to be too many tracks on the game now. The original games worked so well and the music became so seminal because there were only about 15 tracks so you would always hear the same ones and really grow to love them, whereas later games and over 50 and I felt the tracks just became a bit lost because there were so many. Hope this doesn’t happen on this one but I guess we’ll see.

Anyway, gotta give a shout out at the end of this to my boys in PKEW PKEW PKEW for writing a song that was absolutely made for the ‘Tony Hawk’s Pro Skateboarder’ soundtrack and then actually getting on it. If you haven’t heard it, check out below:

Incredible. For more of the same, check out this gameplay footage from the ‘Tony Hawk’s Pro Skater’ remaster. It’s gonna be some game, that’s for sure.