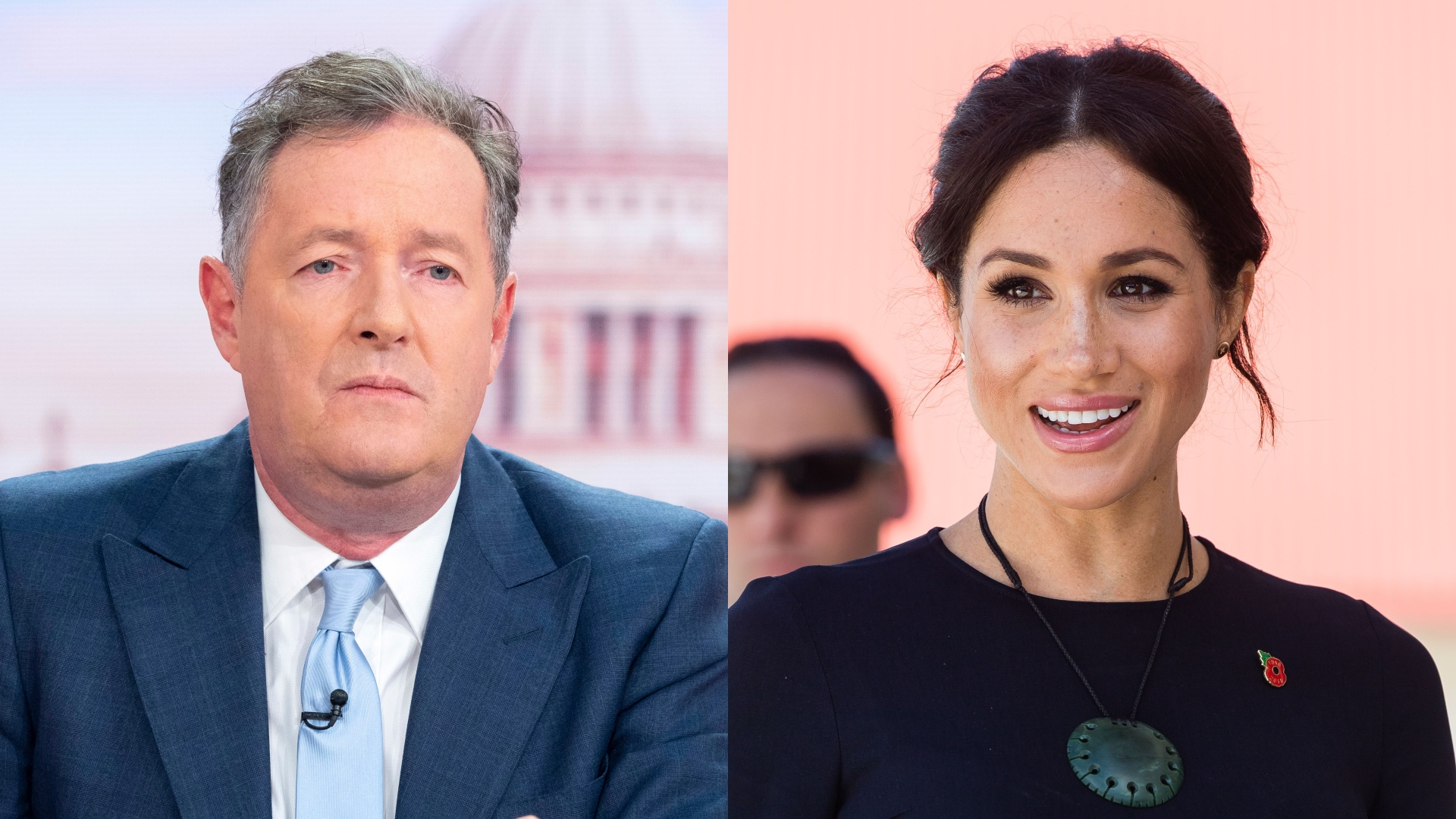 You’ll probably remember back in March when Piers Morgan said that he didn’t believe Meghan Markle saying that she had suicidal thoughts during her time living with the Royal Family and subsequently lost his job with ‘Good Morning Britain’ after receiving 57,793 complaints from members of the public – the highest ever recorded by Ofcom.

However, Ofcom have today cleared Morgan of any wrongdoing in the incident and said that curtailing his views would have been a ‘chilling restriction’ of free speech. Here’s what an extract of the report said:

Ofcom is clear that, consistent with freedom of expression, Mr Morgan was entitled to say he disbelieved the Duke and Duchess of Sussex’s allegations and to hold and express strong views that rigorously challenged their account.

The [Ofcom broadcasting] code allows for individuals to express strongly held and robustly argued views, including those that are potentially harmful or highly offensive, and for broadcasters to include these in their programming.

The restriction of such views would, in our view, be an unwarranted and chilling restriction on freedom of expression both of the broadcaster and the audience.

We were particularly concerned about Mr Morgan’s approach to such an important and serious issue and his apparent disregard for the seriousness of anyone expressing suicidal thoughts.

We would have been seriously concerned if he had not been challenged by co-hosts Susanna Reid and Chris Ship, which provided adequate protection for viewers. 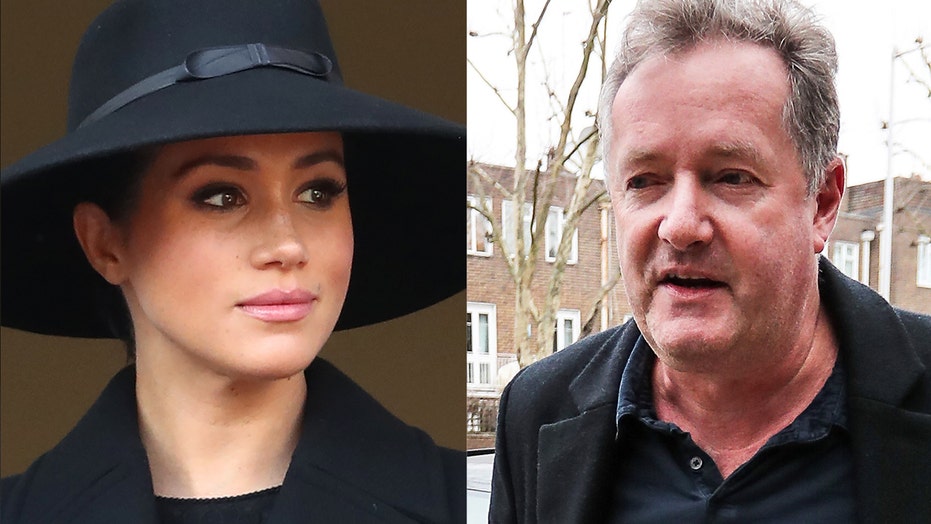 Wow. Didn’t actually see that one coming considering the furore that was made at the time and how every organisation seems to be valuing mental health and wellbeing over everything else right now. O

bviously Morgan is entitled to say whatever he wants under the banner of free speech, but it seems a bit much to shout and scream about not believing someone when they say that they felt suicidal. What good does that do anyone?

Although I suppose like Ofcom said, the fact that Reid and Ship called him out about this does imply that not everyone shares these views and encourage ‘debate’ and ratings which is what all these shows are after. And they certainly succeeded with that incident didn’t they?

Anyway, as you can imagine Morgan wasn’t exactly quiet about his victory, penning a column in The Daily Mail where he crowed and crowed before asking for his job on GMB back:

*NEW COLUMN*
Ofcom’s vindication of me is a resounding victory for freedom of speech and a resounding defeat for Princess Pinocchios who think we should all be compelled to believe every fork-tongued word they say. https://t.co/5aMlCb4U4j pic.twitter.com/EbFcs7svNM

Yeah, I’m not really sure he can say it’s a resounding victory when Ofcom say they’re pretty concerned about the stuff he’s actually saying rather than his right to say it, but I suppose this is a debate we could have until the cows come home and nobody will ever see eye to eye. Hopefully Morgan doesn’t get his job at GMB back though. Twat.

For more of the same, check out when Piers Morgan’s own son called him insane recently. That was a good one.