“Ideally, we’d like to include interactivity as soon as possible,” says SugarDVD’s Rebecca Bolen. “At first this will be similar to a ‘choose your own adventure’ type of experience. We already have these options for DVDs and movies with alternate ‘endings’ depending on what the viewer chooses, so we are looking forward to integrating those features into VR.” 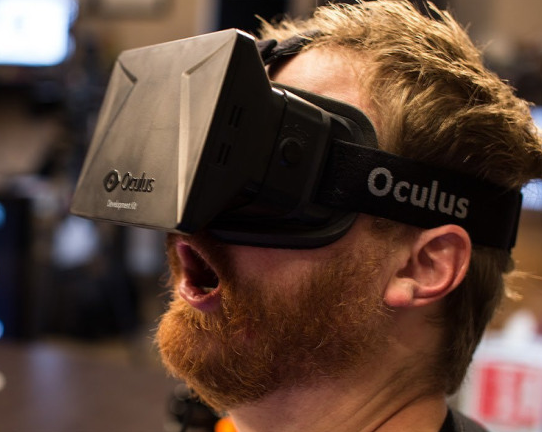