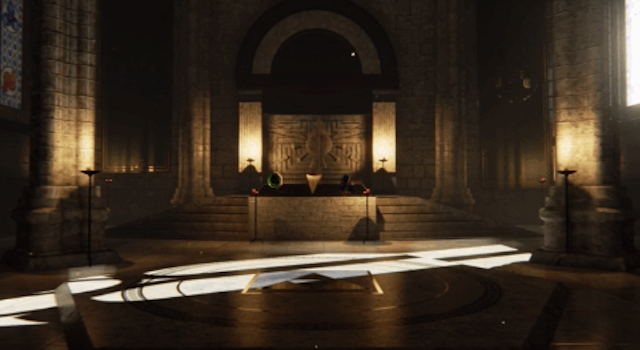 Chances are that if you were growing up anywhere around the turn of the century and you were into video games then you were probably playing the Legend Of Zelda: Ocarina Of Time because it was just that much of a seminal game. Chances are you never managed to finish it either, at least with 100% (hey I know some kid that never made it out of the fucking Deku Tree) but you definitely would have spent a good chunk of your Christmas holidays and evenings after school trying to reassemble the TriForce and finally vanquish Ganondorf once and for all.

Chances are at the time you probably thought that the graphics at the time were pretty mind-blowing. Well, a lot can change in 15 years or however long it’s been and it turns out that if Ocarina Of Time had been released now then it unsurprisingly would have looked completely different to how it looked back then and about seven thousand times more spectacular.

An artist called Michael Eurek has used the Unreal 4 game engine to develop the Temple of Time from Zelda in ultra high resolution. You can take a look at it below, along with a screenshot from the original Temple Of Time that looks completely bland these days. If you’re interested the Unreal 4 engine has been released on a monthly subscription service, which lets cool guys like Michael Eurek do stuff like this.

â˜› Watch Next: Legend Of Zelda — Acapella Of Time 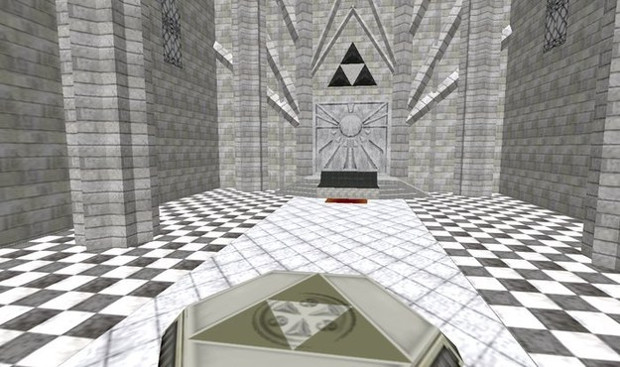