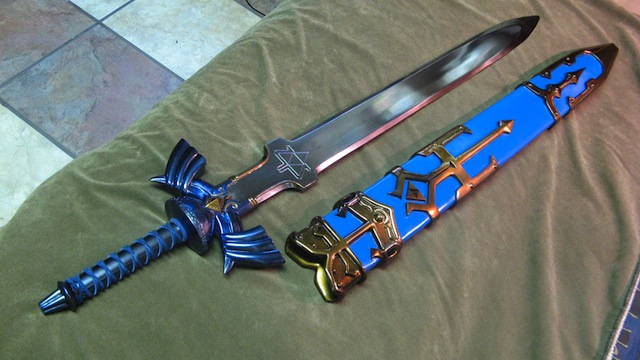 A man fought off his girlfriend’s ex-husband by stabbing him twice using a Master Sword he had hidden in the closet.

The man in the photo below, Eugene Thompson, was arguing with his girlfriend at her Texas home when at some point she completely flipped her lid and called her ex-husband over to the house because I guess she thought that would help things.

When the ex-husband showed up behaving aggressively, Eugene Thompson went into fight or flight mode. Well he kinda went for a bit of both, as he ran into a bedroom and grabbed his Zelda Master Sword. 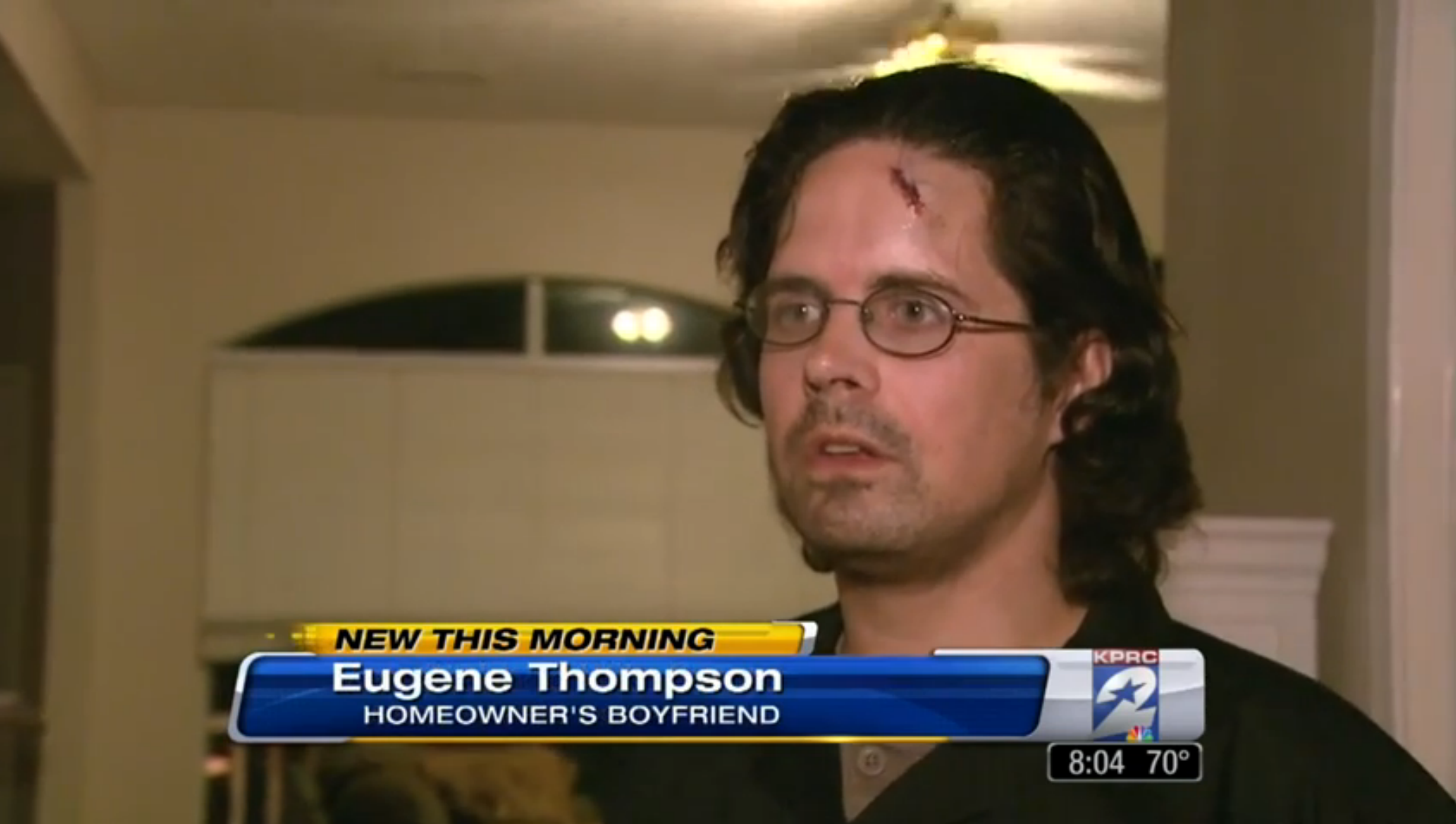 “I heard him heading to the bedroom where I was, so I jumped in the closet and I grabbed one of my replica swords, and I pulled it out and stood at the doorway, and he was coming down the hallway at me while I was telling him, “Go away, you don’t live here” and he just walked right into the point of the sword, I don’t know if he thought it was a toy,” explained Eugene.

He managed to send the husband scurrying off, but the man soon returned and broke into the property at which point Eugene stabbed him twice more with the Master Sword (once in the chest and once in the leg) and sent him packing again but not before also smashing a flowerpot over his head.

The man was taken to hospital in ‘serious condition’ and Eugene needed some stitches for his head. Guy should count himself lucky that the ex husband wasn’t carrying his Giant Shield because things might’ve proven a bit trickier. Then again if Eugene’s got a Clawshot hidden somewhere in that closet then the ex husband should also be thanking his lucky stars that didn’t come into play during their fight. Getting stabbed with the Master Sword is one thing, getting blasted in the face with a triple-spike hook is quite another.

Watch Next: Legend Of Zelda – Acapella Of Time 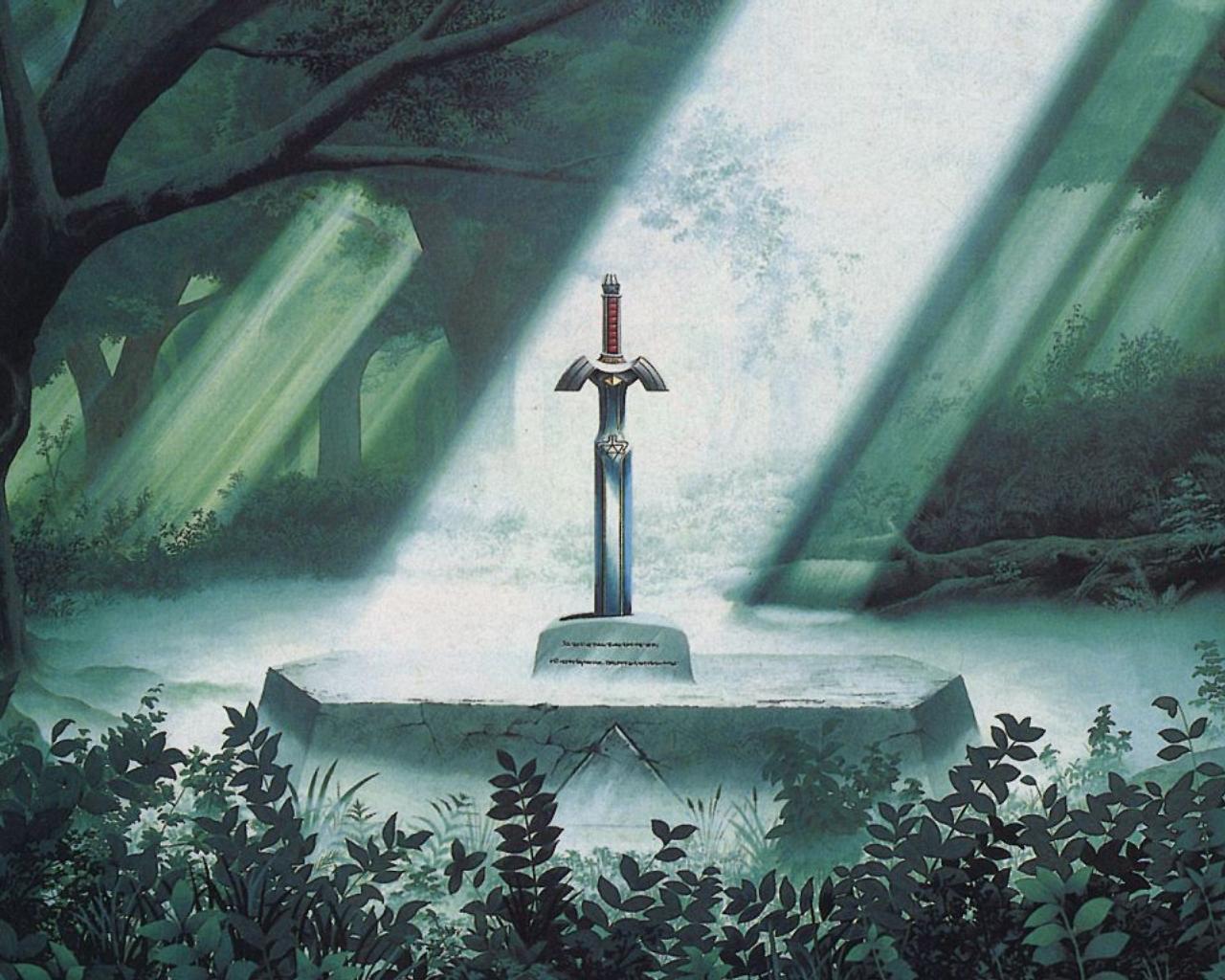