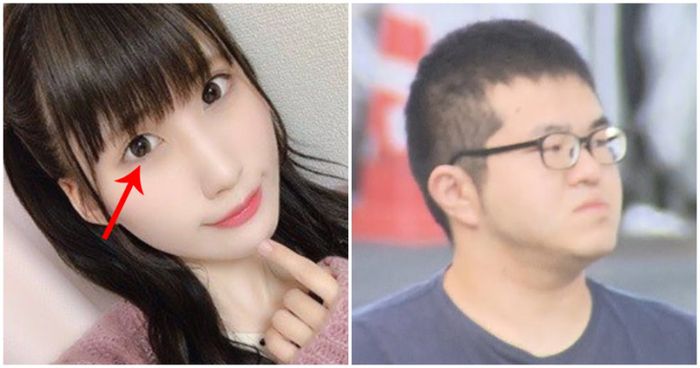 I’m sure you already know who Ena Matsuoka is, but for the uninitiated, she’s a Japanese pop star who is part of the band *deep breath* Tenshitsukinukeniyomi. 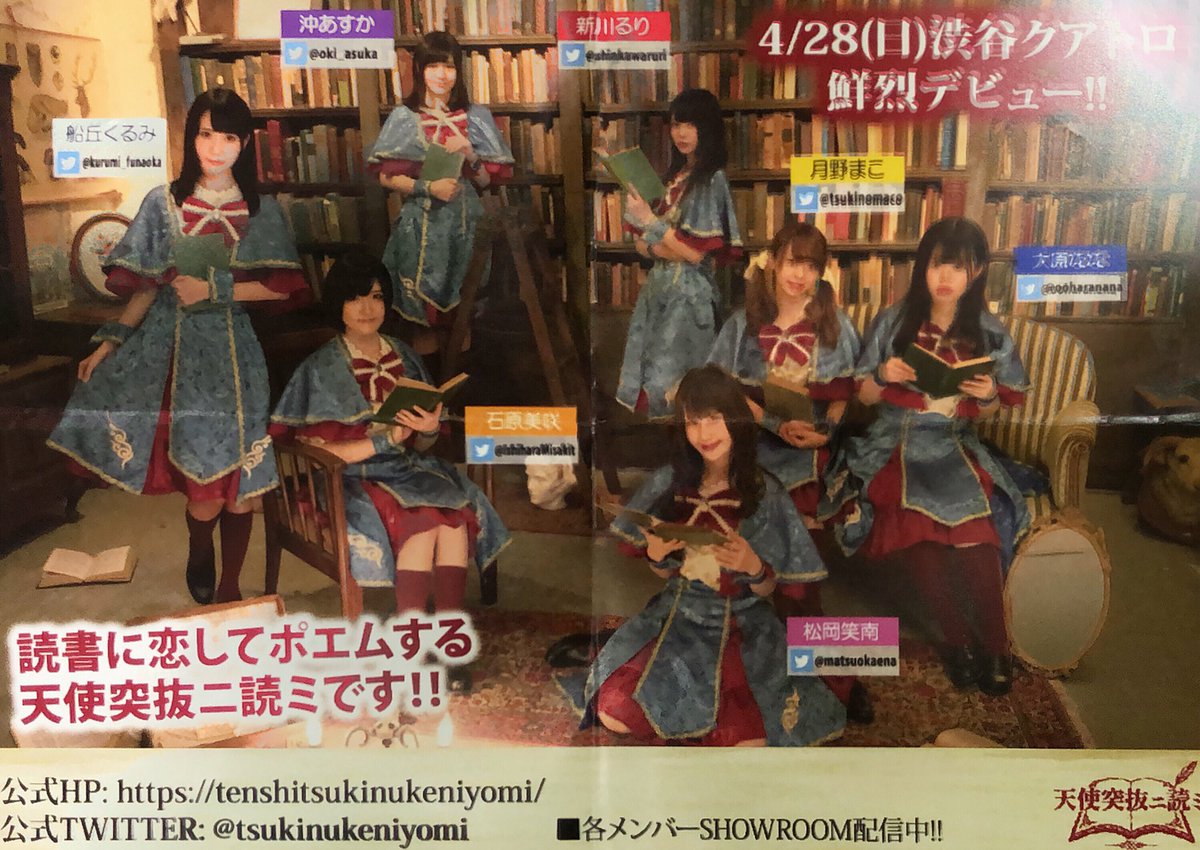 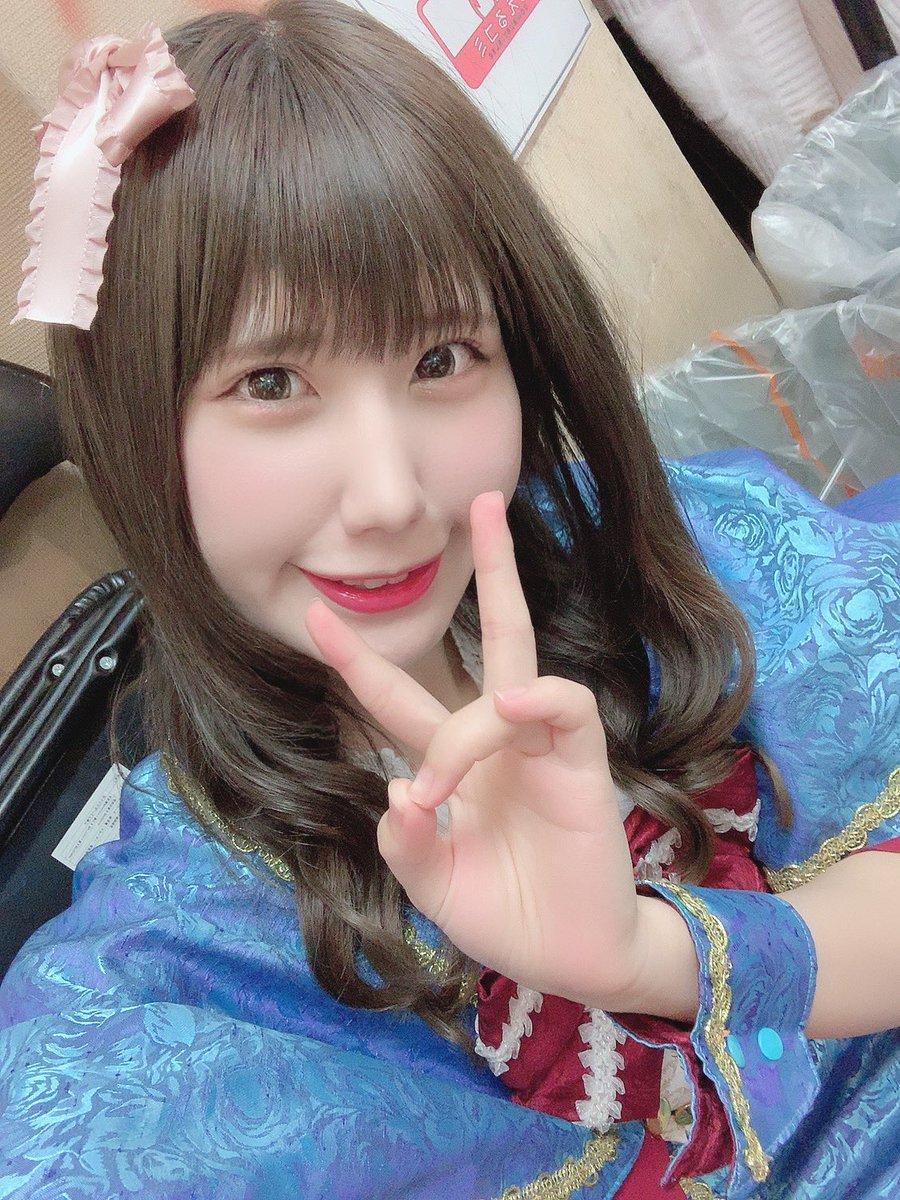 Like many pop groups they have their fair share of obsessive fans, but one fan, 26-year-old Hibiki Sato, took his obsession with Ena to unbelievably creepy extremes by zooming in on her eye ball in one of her Instagram photos and seeing the name of a train station reflected in it.

According to Mothership, he also tracked videos showing the idol’s curtains and noted how lights shone through her windows.

Using Google Street View, Sato found the station’s exact location and waited there for Ena before following her home. As she reached her front door, he jumped her from behind, covered her mouth with a towel, and pulled her into a corner where he groped and injured her. What a fucking weirdo. 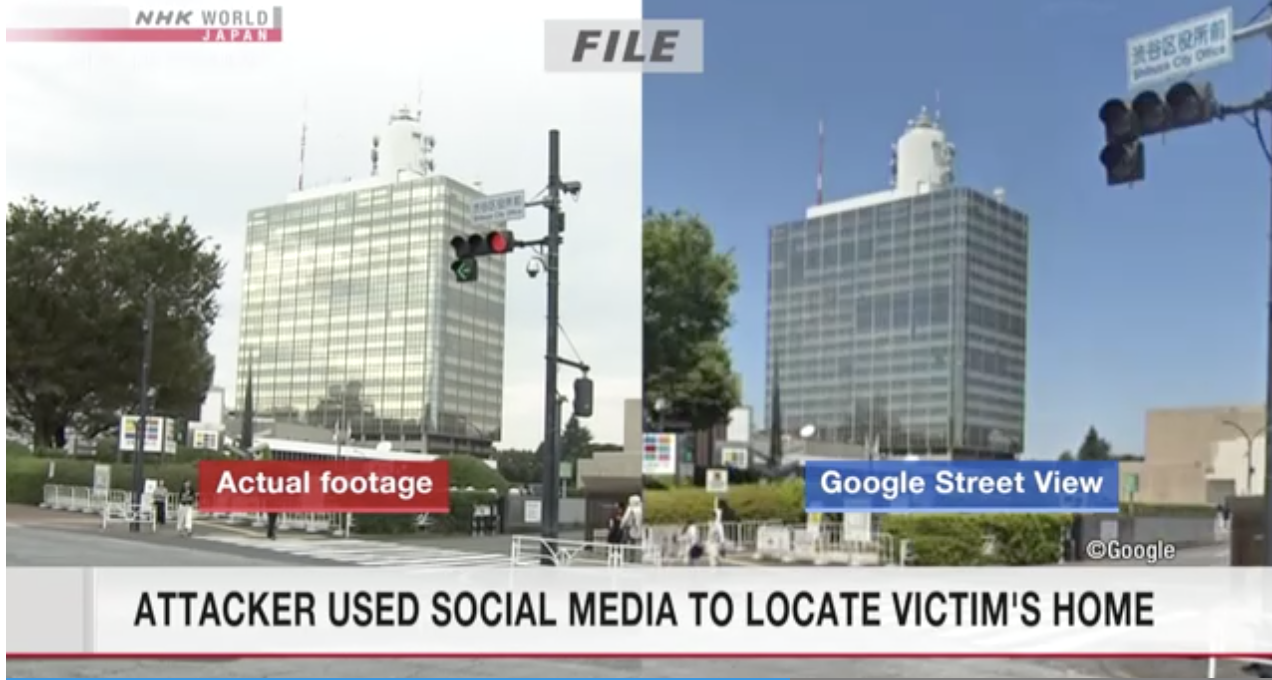 The good news is police arrested Sato a couple weeks after the attack in September and he immediately admitted attacking Ena.

It’s crazy enough that this guy actually zoomed in on her eye ball and used his supreme stalking skills to find out where this pop star lived, but why did his plan also involve jumping her from behind and molesting her? Couldn’t he have just said ‘hello’ or asked for her autograph or something?

On the topic of obsession, here’s the story of the woman who sent 159,000 texts to a guy after one date. How keen can you get?