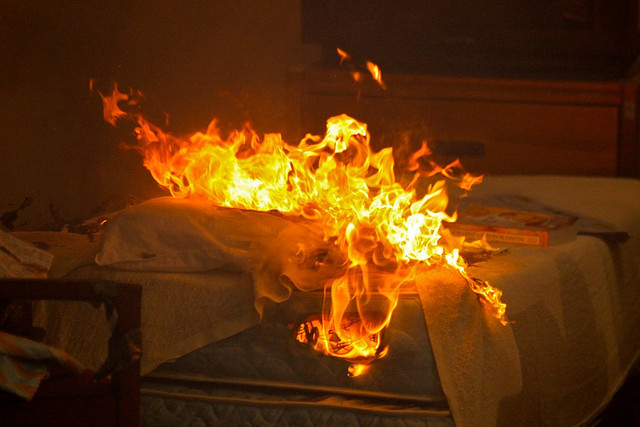 Uni students are getting crazier.

A 20-year-old student named Jamie Castano at New York University has been charged with reckless endangerment and assault after he set fire to a drunk girl’s bed while she was trying to sleep, then sang to her as she fought the flames and shared footage of the whole ordeal on Snapchat.

The story goes that the unnamed student fell asleep and woke up at 6am to find burn marks on her bed, clothing and body. She says she doesn’t remember fighting the flames (she had been drinking heavily the night before) but video footage that the guy took on his phone shows her waking up and frantically trying to extinguish them as he sang to her. 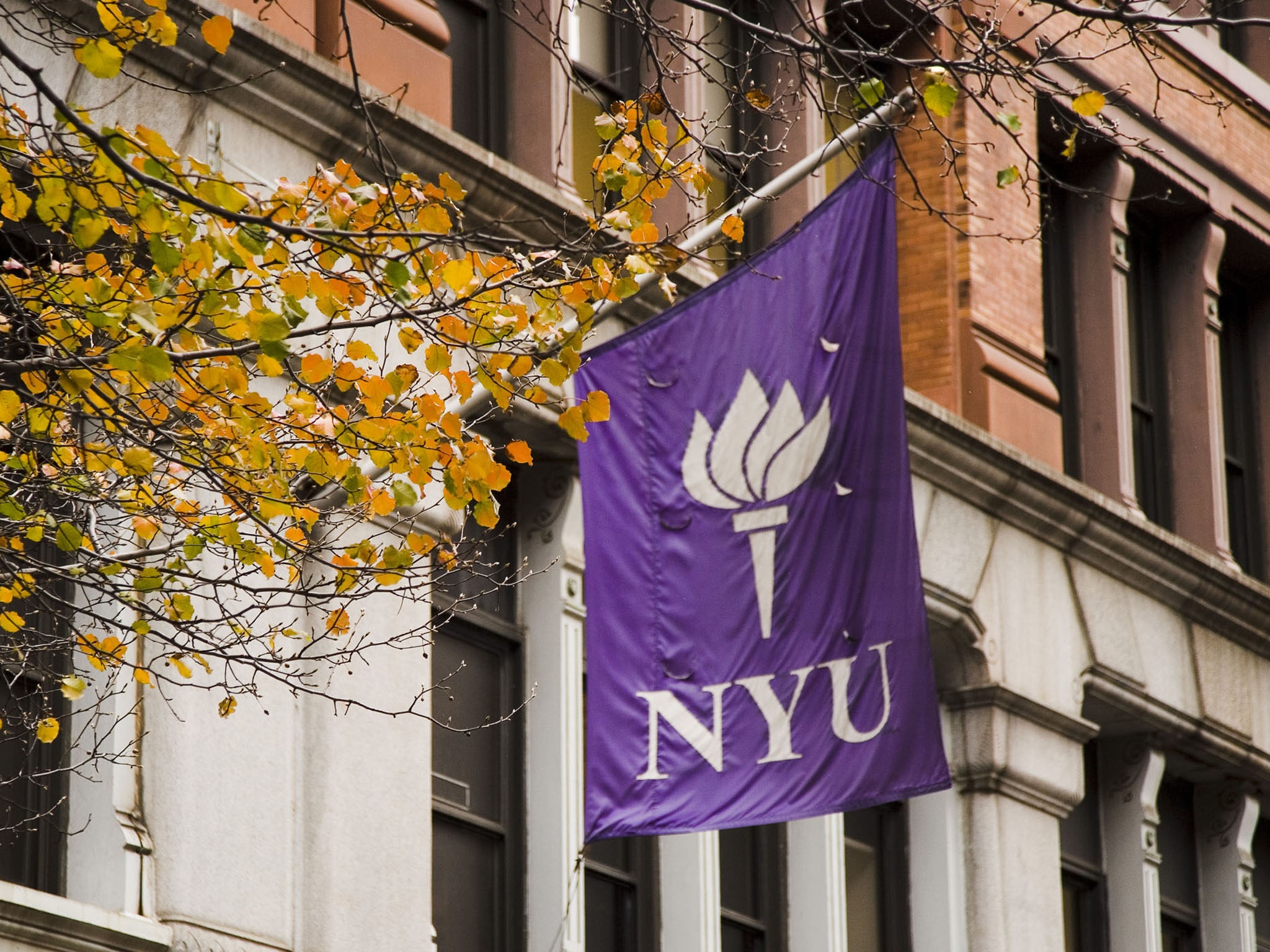 The University, from the outset, took this case very seriously. After the University was notified about the incident, we rapidly pursued a disciplinary case that led to the expulsion of the assailant.

In retrospect, at least when the facts became clear, this case clearly should have been reported to the police, not withstanding the reluctance of the victim. We are conducting a full investigation as to how a different decison was made in this case and clarifying our decision-making process so that cases like this are reported to the police immediately in the future.

Castano was expelled, which was probably the right move.

It definitely seems like uni kids are getting crazier and crazier as time goes on though. What happened to superglueing Pizza boxes to people’s heads or just turning their bedroom upside down or something? Looks like you need to light each other on fire these days to have any real fun. Kind of messed up really.