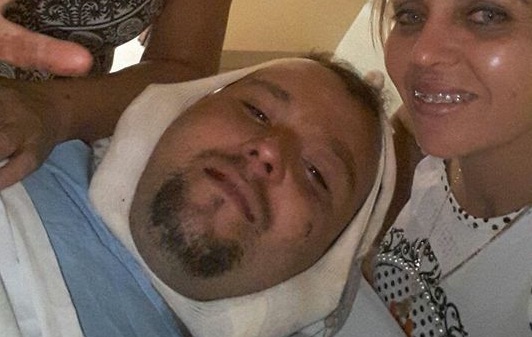 Spear fishing looks like a discipline that is truly hard to master, but it’s also one that could turn real dangerous real quickly if you’re not careful.

The guy in this story knows all about that. Not much is really known about the situation because it seems like the picture simply appeared on social media without an explanation – other than that it took place on a diving trip near the Bahamas – but you can quite clearly see that a spear has somehow managed to go through his entire head. 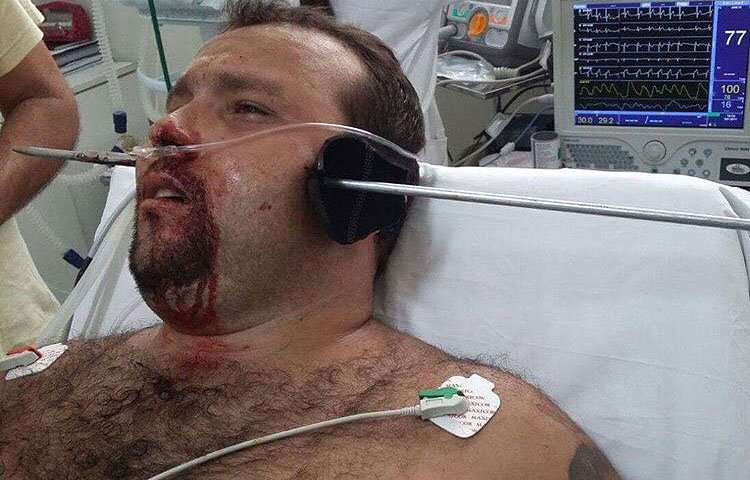 Jesus Christ that doesn’t look right does it? I’m not really sure how he didn’t die there, but apparently if it had been a few millimetres either way then the dude would have ended up dead. Lucky doesn’t even begin to cover it.

There are pictures of him with the spear removed from his face so it’s assumed that he went into surgery and it was somehow taken out without causing him any further harm. Bet he’s thanking his lucky stars right now.

For more sharp objects through heads, check out this dude getting stabbed through the head when he was visiting the estate agents – somehow he didn’t even notice. Weird.