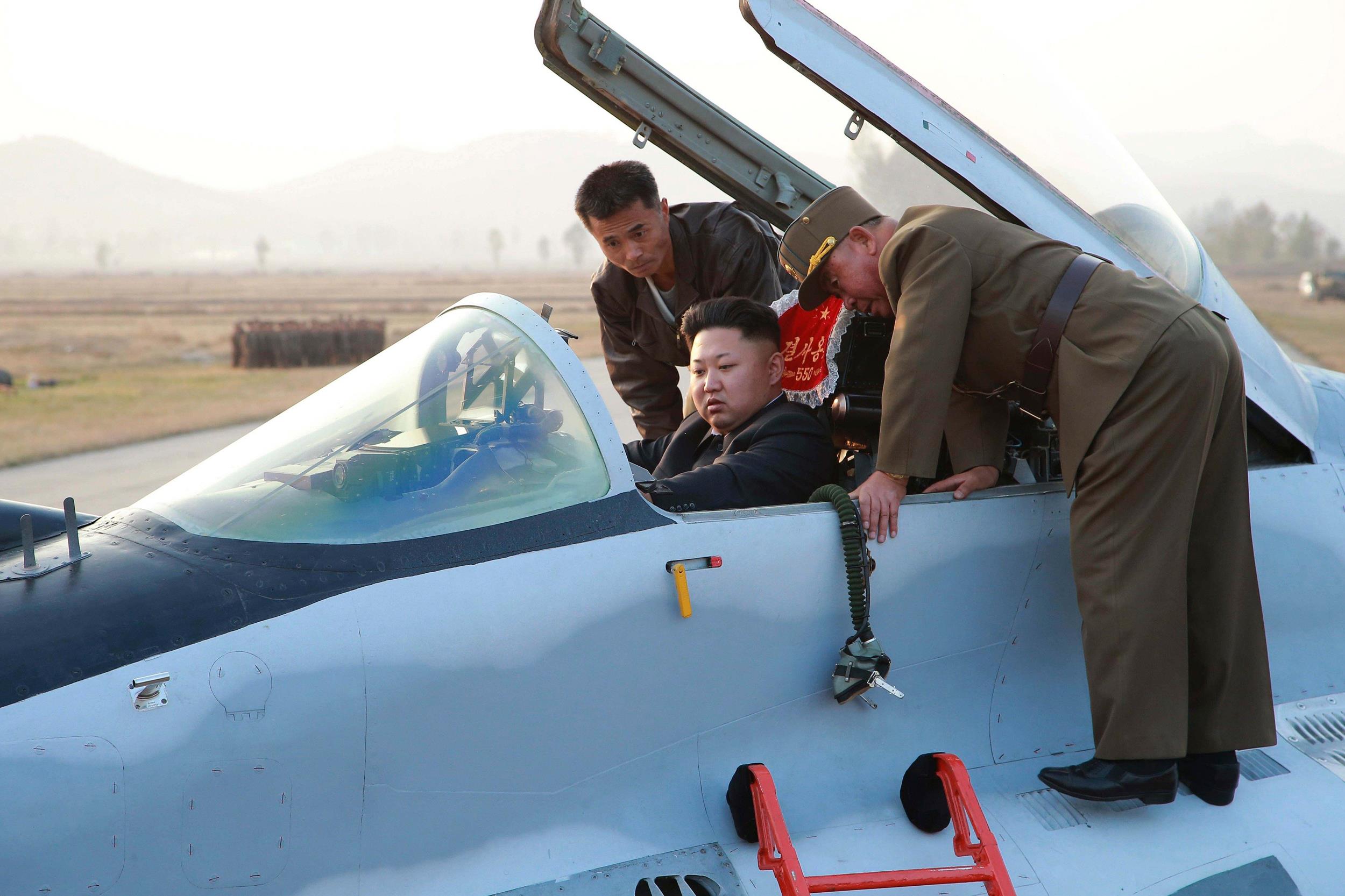 Is Kim having us on here?

We have seen some really ridiculous antics come out of North Korea, but this latest video looks legit. Is the Asian dictator actually flying this plane or is it on autopilot?

Not a lot of information was released with the video but you can hear a female propaganda speaker the entire time joyfully explaining the situation. The video shows Kim Jong-un at the controls apparently flying the Antonov AN-148 aircraft. Several pilots can be seen looking over his shoulders and a co-pilot sitting next to him. Breathtaking shots of the North Korean mountains are in the landscape.

Critics surmise that the video is staged and a fake because we never get to see the outside of the aircraft. But haters gonna hate right? It’s very possible that he did indeed fly the craft, but it’s more likely that his co-pilot did the heavy lifting.

North Korea has been in the news a lot in recent weeks and months due to one incident after another of foolishness and bad mouthing. After being outed as the Sony hackers and making threats against “the Interview” being released, more drama ensued. What will the youthful and eccentric leader do next?