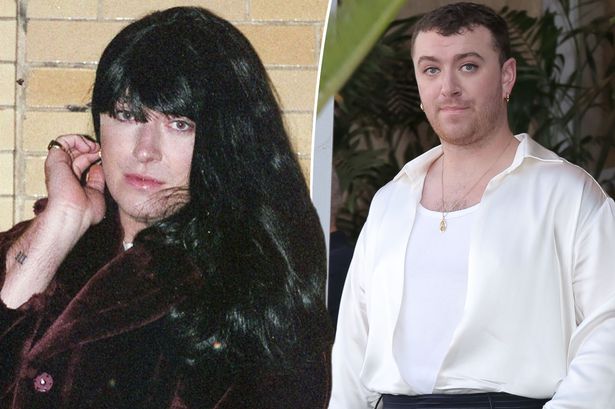 Sorry if reading that headline broke your brain but apparently if you keep referring to a singular person as ‘they/them’ you get used to it eventually so I’m going to try my best with this article.

As reported by MailOnline, non-binary pop star Sam Smith has asked fans to think of a new female alias for him after they shared this new look on Instagram: 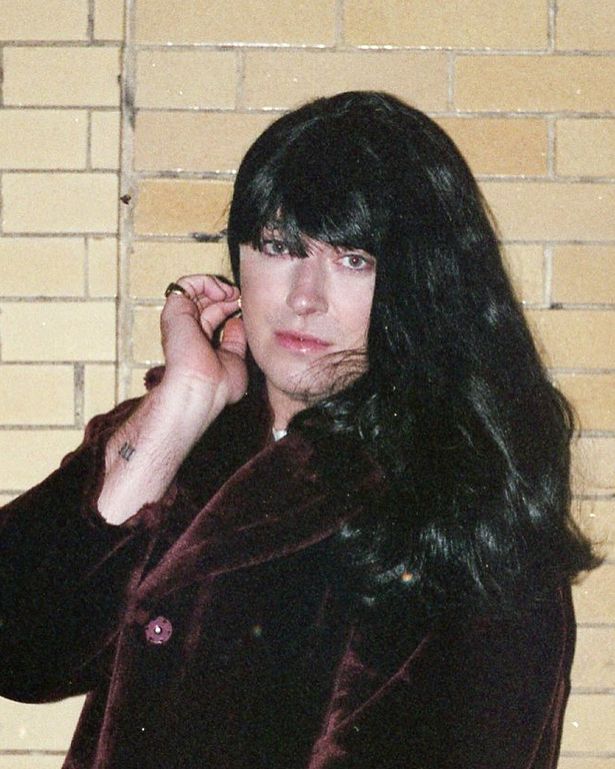 If you didn’t know, Sam initially identified as a gay man before switching to genderqueer and then finally as non-binary in March 2019 – which they have stuck to since then.

Here’s how he looks at it:

You do not identify in a gender.

You are just you. You are your own special creation. That is how I take it. I am not male or female. I think I float somewhere in between – somewhat on the spectrum.

I’ve always had a bit of a war in my body and my mind…I do think like a woman in my head at time.

I’ve sometimes sat there and questioned, ‘Do I want a sex change?’ It’s something I still think about, but I don’t think it is.

I’ve tried to change that into my thoughts on gender…when I move, when I have sex with men, it’s very feminine. I’m feminine in many ways – and I’ve resented that. 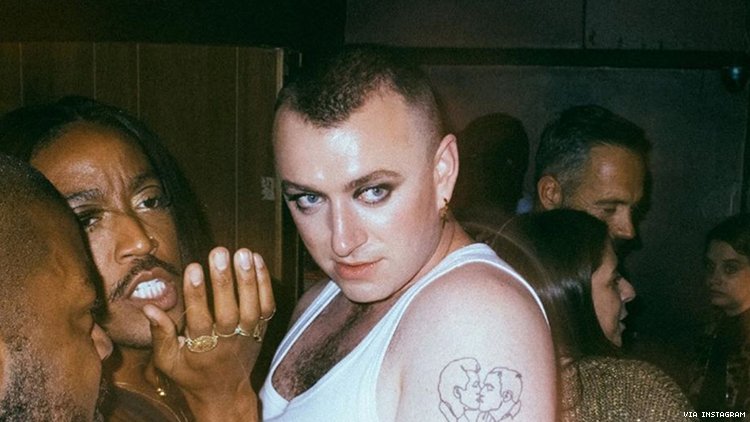 Well there’s nothing wrong with having a drag persona if that’s what he wants but a lot of this ‘gender identity’ stuff does seem a bit performative to me. But then I guess they are a performer so that stands to reason.

Also isn’t the name ‘Sam’ already gender-neutral? Although as Sam Smith is non-binary how about doing away with regular male/female names and go with something like ‘Blackbird’ or ‘Pebble’ instead? Oh wait I’ve got it – The Artist Formerly Known As Sam Smith! Boom – make it happen.

Whatever the case, seems some organisations are totally on board – The Brit Awards plan to get rid of Best Male and Best Female categories starting from next year.