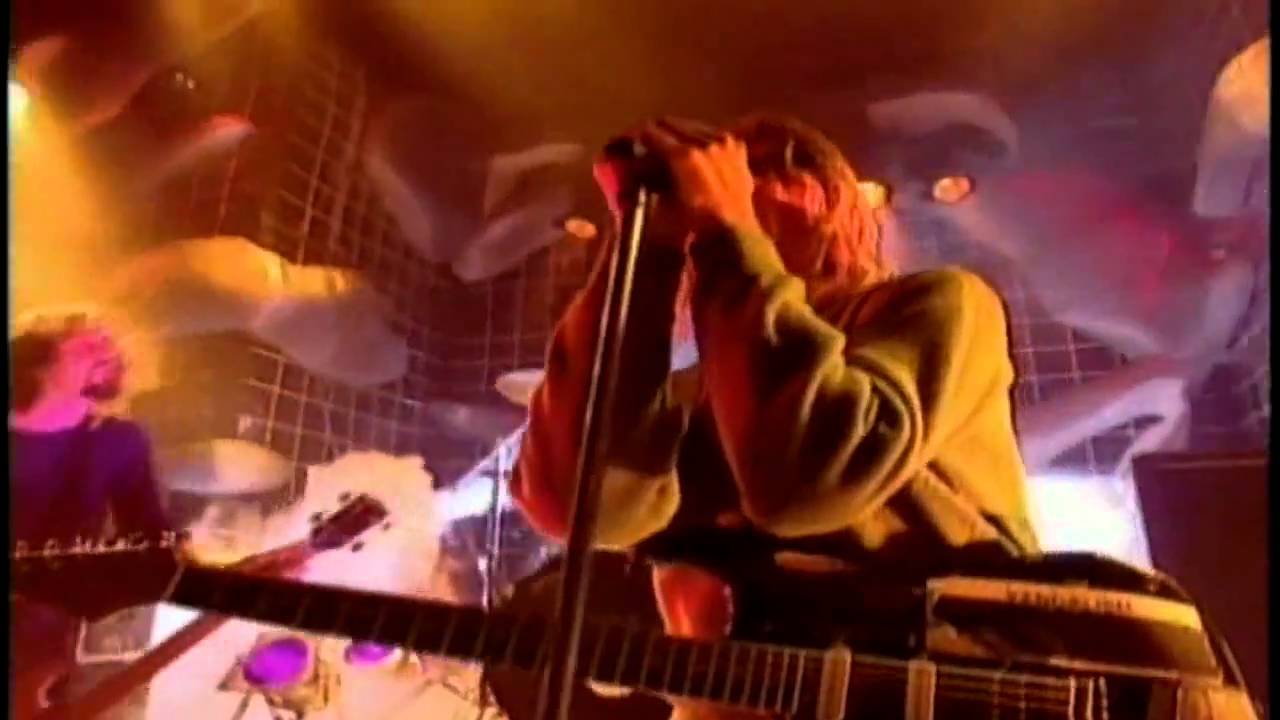 This video has obviously been around since 1991, but the fact of the matter is that I had completely forgotten about it when I stumbled across it the other day and I still found it absolutely hilarious so I figured it was worth reiterating its importance.

As I’m sure you know, Nirvana were blowing up hard in 1991 as a result of Nevermind dropping and growing into the cultural phenomenon that it’s regarded as today. As such, the band was required to perform live on TV shows and one of these was of course the biggest music show in the UK at the time – Top Of The Pops.

Those unfamiliar with Top Of The Pops might not know that every band that played live on the show was required to mime to their tracks during their appearance. Of course Nirvana refused to do this, but they had to appear on the show anyway and a compromise was reached in which they allowed Kurt to track his vocals live, just not any of the instruments.

What followed was an absolutely ridiculous performance of the song as none of the band even pretends to play their instruments properly and Kurt sings the whole song in some kind of Elvis Presley/Nick Cave kind of bass octave complete with the wrong lyrics. Phenomenal and also kind of unbelievable that they got away with it. Check it out:

Wow. Punk rock huh? My favourite part is definitely the moshers who invade the stage at the end and cut it off early. They were so obviously planted by TOTP to make it authentic and to end it early if they tried anything like that. Dave Grohl’s drum set up and overall performance also deserves special praise too.

If you enjoyed that, check out some never before seen pictures from Nirvana’s 1989 European tour too.