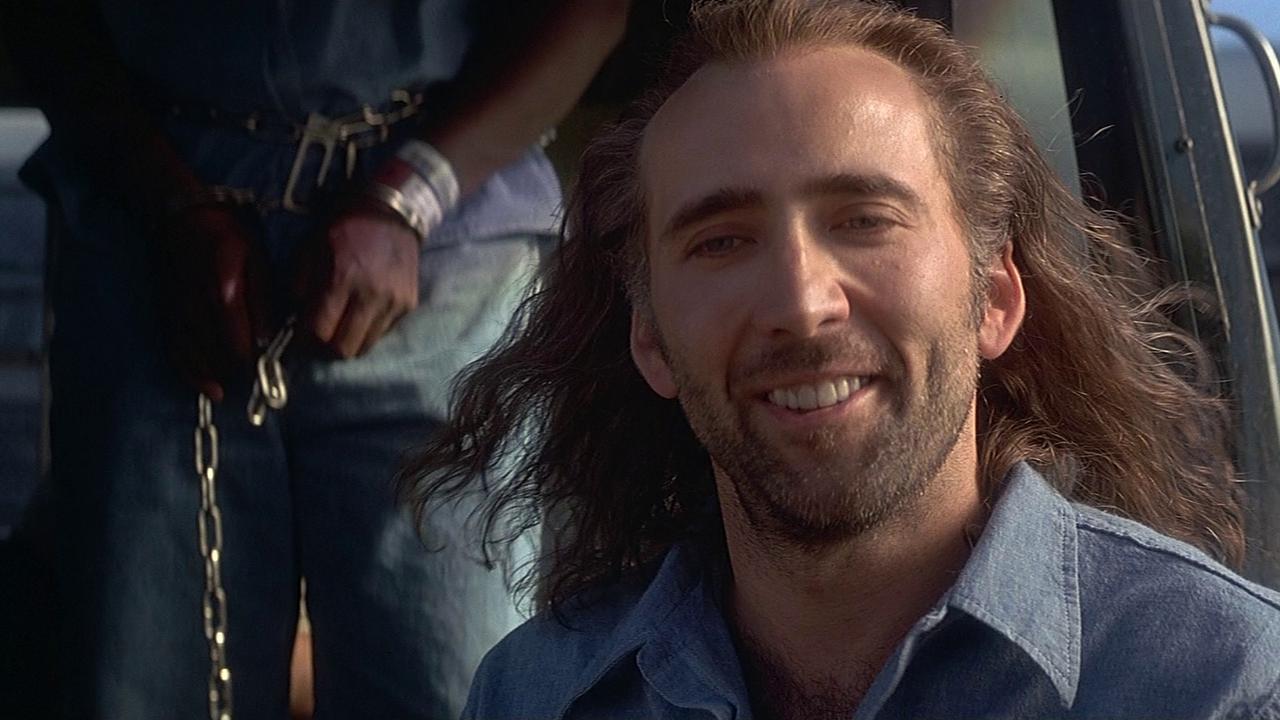 Put the bunny back in the box.

It goes without saying that Nicolas Cage is one of the most iconic actors of the last thirty years – whether you love him or hate him – so it’s no surprise that there are some absolutely sick action figures of him available now.

You can see toys of some of Cages’ most iconic roles in the advert below, with Cameron Poe from Con Air, the dude from Drive Angry 3D, whoever he was in The Wicker Man and that weird magician all being featured. They look completely awesome:

Yeah, OK, I’m not really sure if they’re actually real either as they seem to have been manufactured with the sole reason of advertising some upcoming Nicolas Cage movie marathon on an American TV channel I’ve never heard of, but they’re so good you’ve gotta think that the channel would want to mass produce them and make a sweet couple of dollars on them.

I mean tell me you watched that and didn’t imagine having one of them on your mantelpiece and how cool you would look when people came around and spotted them. Or just how much fun you would have playing with that Cameron Poe one hit punch action. You know that would be a good time. Here’s hoping they’re real and we can get our hands on them ASAP.

For more Nicolas Cage, check out this supercut of every single time he’s ever laughed in a movie. Almost unfathomable.