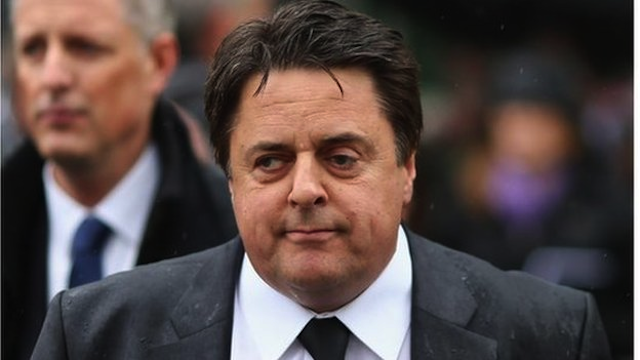 Nick Griffin really is a lol these days isn’t he? It was only earlier this year that he was declared bankrupt, lost his seat on the European Parliament and was removed from his position as laser of the party, and it’s now been announced today that he’s been kicked out of the party that he led for so many years. It never rains, it just pours.

The BNP offered the following statement regarding the decision:

We believe that since being given the title of honourary President, you have put all your efforts into trying to cause disunity by deliberately fabricating a state of crisis. The aim of this was to again embroil the BNP in factionalism designed to destabilise our Party. This has included:– Preparing a ‘report’ which tells lies about key Party personnel and finances and approving the leak of these damaging and defamatory allegations onto the internet– Harassing members of BNP staff and in at least one case making physical threats– Bringing the Party into disrepute through public statements– Publishing, causing to be published or being reckless as to the publication of untrue allegations against the Party in the form of e-mails giving a false account of your bankruptcy situation– Disobeying legitimate, constitutional instructions given to you by our Chairman, Adam Walker aimed at preventing damage to the reputation and unity of the Party.

This has been a difficult decision to make and not one taken lightly. Although we all appreciate that Nick has achieved a lot for our Party in the past, we must also remember that the Party is bigger than any individual.Nick did not adjust well to being given the honourary title of President and it soon became obvious that he was unable to work as an equal member of the team and alarmingly his behaviour became more erratic and disruptive. 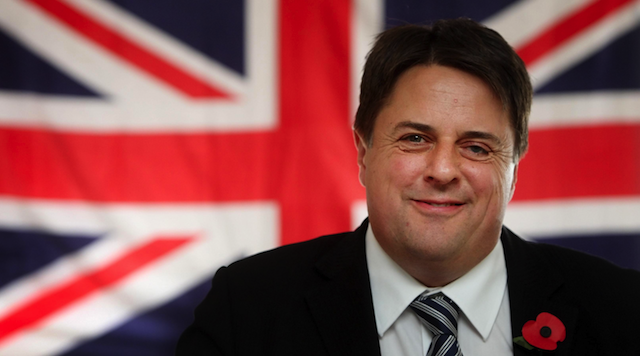 Nick himself obviously wasn’t happy about this development and offered his own explanation of the decision via Tiwtter of course:

Breaking news! I’ve just been ‘expelled’ without trial from the #BNP! That’ll teach me to tell a member of staff he’s a ‘useless, lazy twat’

Only thing is that the ruling Wigton Soviet are operating outside the constitution so I shall ignore their plastic gangster games.

All trouble seemed to start when I told Treasurer that signing up 50 wills (£10 million?) was great but that I was insisting on safeguards.

I didn’t think it right that same man advises on wills, makes them, holds them, executes them, varies them, banks them & does accounts. ..

What do you think? Members are FURIOUS with what’s being callled the “Wigton Soviet”. Their pitiful misrule won’t last long.

So there you have. All seems like a bunch of swings and roundabouts really doesn’t it? It’s pretty funny that Nick doesn’t like the fact that his own methods are being used against him. Irony lol.

We can only hope that this destabilises the BNP even further and that they eventually disappear along with Nick Griffin and that their disgusting policies will disappear with them too. Chances are both of them will remain annoying footnotes in society for a while longer though.