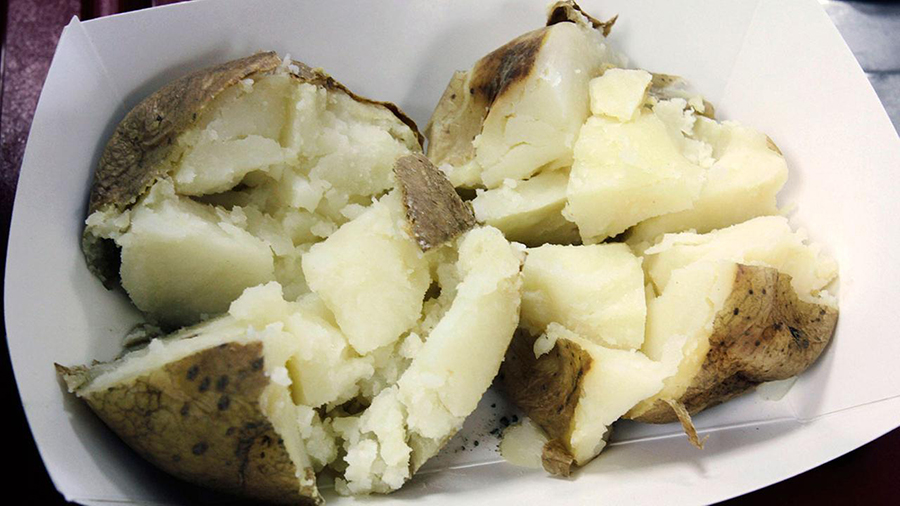 This guy can break into my house any day.

A New Mexico man is facing charges after police say he broke into a home and was discovered baking a potato and then raking leaves in the garden.

A female resident awoke to noise in her kitchen, and found Waits allegedly wiping down a countertop and baking a potato in her microwave oven, police said. “She asked him what he was doing there, and he told her he was making a potato,” according to a police report. When told to leave, a criminal complaint says Waits walked outside and left his potato in the microwave. The report said Waits then went outside to rake leaves in the front yard. The female resident convinced Waits to stay by saying she wanted to pay him for his service, police said. The move was apparently a ploy to get Waits to stay long enough before authorities arrived, police said. 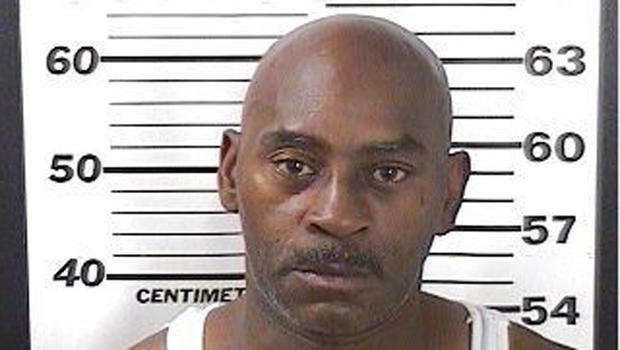 Not sure why they called the police on him but OK. Actually sounds like a top geezer. Why wouldn’t you want someone breaking into you home, baking you a potato then sorting out your garden for you? Seems like the kind of guy you want around. Oh well, plenty of yard/kitchen work to take care of in prison I guess.

18 Of The Worst Robbery Attempts Ever In Satisfying GIF Form