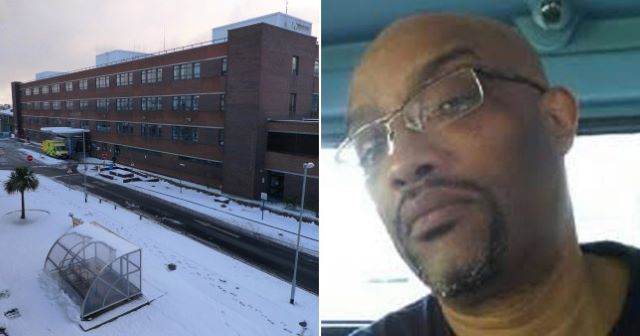 A surgeon sacked after accidentally setting a patient on fire during an operation has been awarded £65,000 compensation, reports Metro.

The patient went up in a ‘flash of lightning’ while under the knife for breast surgery when Obi Iwuchukwu, 57, was handed an alcohol-based antiseptic instead of a water-based solution.

A tribunal was told:

He then used a diathermy pen which targets electrically induced heat to stop the wound from bleeding. It ignited the alcohol preparation, and the patient suffered a major burn.

It was described in the subsequent investigation as though a flash of lightning had entered the theatre.

The August 2013 incident was so traumatic that everyone involved received counselling.

Initially the hospital ruled that a ‘system error’ was to blame, but following a series of complaints against Iwuchukwu, a hearing was held nearly two years later in March 2015.

The Royal College of Surgeons raised concerns about his ability but an employment panel was highly critical that he was sacked. 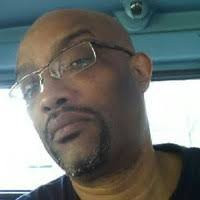 Instead, they ruled that the hospital should have come up with a plan for Iwuchukwu to return from suspension to do some clinical work.

Iwuchukwu felt had been unfairly sacked so sued South Tyneside and Sunderland NHS Trust for £5million. He received considerably less – £63,504. But still not bad going, considering he accidentally set a patient on fire.

To be fair, Iwuchukwu wasn’t to know that he had been given alcohol-based antiseptic, and so he had no way of knowing that using a diathermy pen on the patient would result in such a catastrophe. But I guess someone had to take the fall for it and it turned out to be him – the lead surgeon.

Also considered by Employment judge Andrew Buchanan was an incident in 2014 where a German co-worker told Iwuchukwu, who moved to Sunderland from Nigeria in 2007, that ‘we are not operating out of a hut in Congo’. The judge ruled that the trust’s failure to investigate this incident after Iwuchukwu complained amounted to racial discrimination. 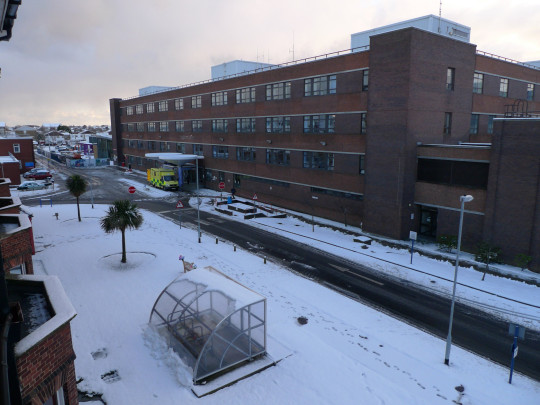 Iwuchukwu is now in Cornwall earning £100,000 a year working for the NHS on supervised operations, so it sounds like his career is back on track following a very regrettable incident that, unless I’m missing something, wasn’t really his fault.

What I want to know is what became of his patient? How did they explain to the poor woman when she woke up that she had turned into a human fireball during surgery? How much compensation was she awarded? A touch more than £65,000, I bet.

A spokesperson for South Tyneside and Sunderland NHS Foundation Trust said they were ‘disappointed’ at the tribunal outcome.

For the ‘Popeye’ bodybuilder who had 3lbs of dead muscle removed after it ‘rotted’ in his arms, click HERE. Yikes.