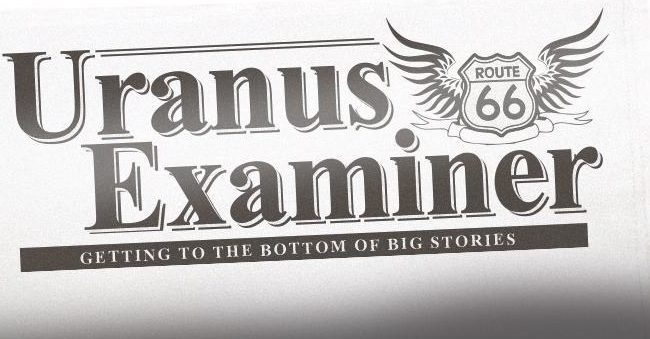 No matter how old you get, I don’t think the fact that someone actually decided to name a planet Uranus will ever not be funny because of the fact that it sounds like another word for your butt as well. They really weren’t thinking things through when they came up with that one eh?

Anyway, you probably didn’t know this but there’s also a town in America called Uranus located in Pulaski County, Missouri. Not content with having one of the dumbest names for a place ever though, they wanted to be the subject of even more ridicule following the announcement that their local paper is going to be called the Uranus Examiner. I guess they think it’s funny to make fun of themselves?

One guy who isn’t too happy about it though is Mayor Luge Hardman who said the following about the new paper: 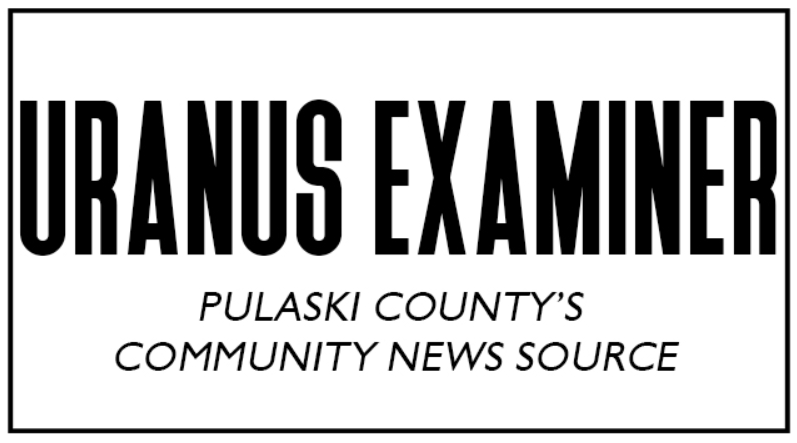 No. I’m sorry. But the innuendo of that title puts the city up for public ridicule, and I will not be a part of it.

I think that the Pulaski County Examiner would have been a real hit, and I don’t believe it would’ve been a problem for the cities.

I mean he has kinda got a point there but I also suppose that there’s no way that name for a newspaper would ever be making international news headlines either, is there? I guess it’s good to be able to laugh at yourself, I have to wonder if they’ve lost all sense of civic pride with this though. Time will tell I suppose – maybe now that people know Uranus exist there will be a boost in tourism there? It is based on Route 66 so it could become a legendary rest stop or something. Hmm.

For more Uranus, check out this news about it being covered with massive diamonds. Yeah, I sniggered too.