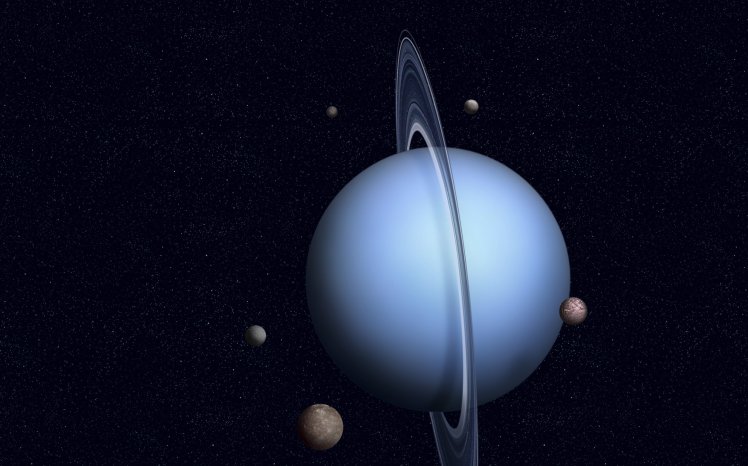 And they’re worth a lot of money.

Space exploration is still a relatively new science, which is why there are constant revelations coming in the discipline like the latest news that Uranus is full of massive diamonds that are worth a hell of a lot of money.

The diamonds fall through the slushy interior of the ice planet and end up covering the solid core of it, after forming when extreme pressures squeeze hydrogen and carbon more than 5,000 miles below the surface of the worlds. Experts believe that the diamonds slowly sink through the icy layers over thousands of years to accumulate around the core. 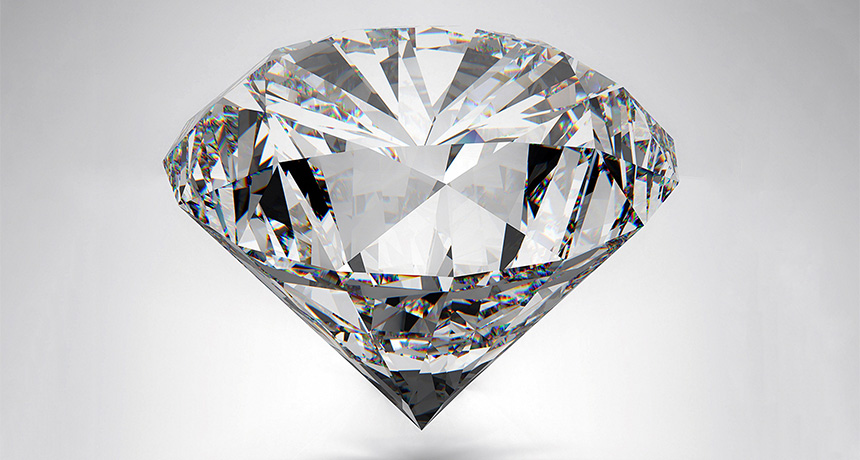 It’s also thought that these diamonds could be some of the most valuable known to man, weighing in at millions of carats. To put this in perspective, the famous Great Star of Africa in the Crown Jewels only weighs 530.4 carats. Basically whoever manages to figure out how to mine diamonds on Uranus first is going to be a very rich person, although chances are if they’re trying to figure out how to do that then they’re already pretty rich in the first place. 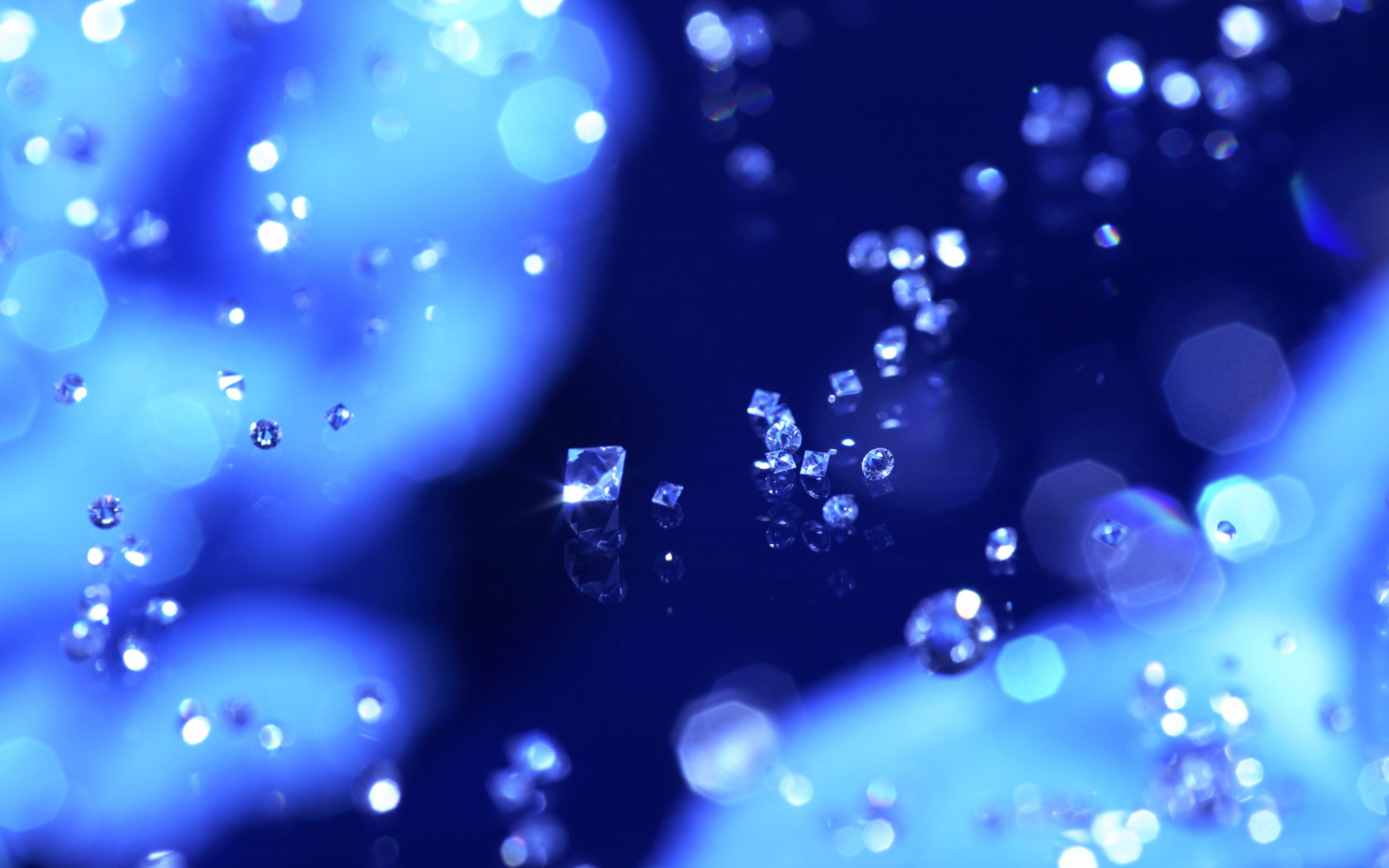 The revelation was discovered thanks to work by scientists at the German research laboratory Helmholtz Zentrum Dresden-Rossendorf (HZDR). They simulated the process by using a high powered laser and creating shockwaves in polystyrene (a mixture of hydrogen and carbon).

This produced the kind of pressures found deep beneath the surface and almost every carbon atom was microscopic diamond structures up to a few nanometres wide. Although their formation only lasted a few seconds, it was the first ever scientific proof of the idea. Lead scientist Dr Dominik Kraus said:

Previously, researchers could only assume that the diamonds had formed.

When I saw the results of this latest experiment, it was one of the best moments of my scientific career.

Fantastic. Just gotta figure out how to get up there and mine them now. See you in 300 years or something I guess.

For more diamonds, check out the story of the diamond heist the fooled the world. Rare.