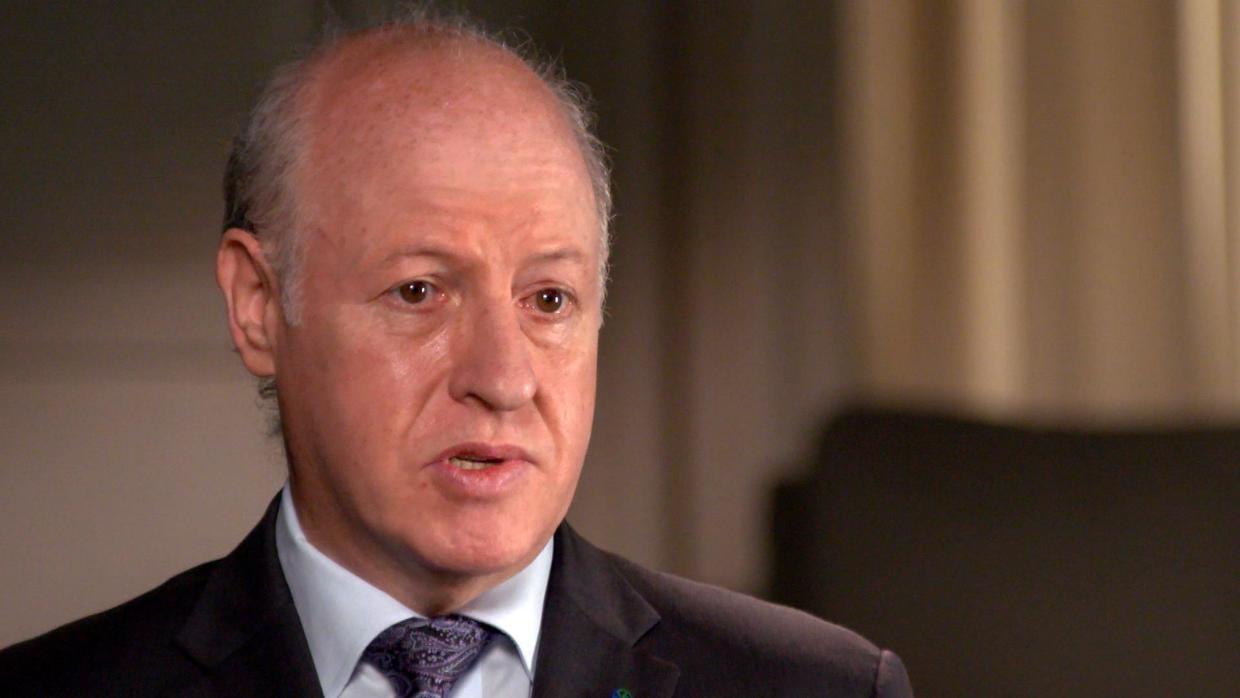 Doubling down on Donald Trump this morning after his little meltdown last night and after I also came across this 60 minutes news report on how and why his administration has needled up defending research into bat viruses in Wuhan after it emerged that the Obama administration sent over £3 million to the lab back in 2016.

To say that this report gets more and more crazy/unbelievble by the second is not an understatement, so I suggest you watch all of it and absolutely make sure you stick around for the last line. It really is a doozy:

Peter Daszak is a British-born American PhD who’s spent a career discovering dangerous viruses in wildlife, especially bats. In 2003, he warned 60 Minutes a pandemic was coming. Two weeks ago, NIH funding for his virology research was killed. https://t.co/dnEmFCF1MI pic.twitter.com/pKnnffNNOH

I mean I say that all this is unbelievable, but is it really when you see how the Trump administration has reacted to the pandemic? And of course our own government over here has done so many dumb things it doesn’t even bear thinking about really. Sad that it’s par for the course these days for our leaders to just lie to us on the reg and not bother fact checking statements and acting on them in ways that are detrimental to everyone in society, but I guess that’s not even that surprising any more is it? Sad.

For more of the same, check out Trump’s meltdown from last night during his press conference. Something else.