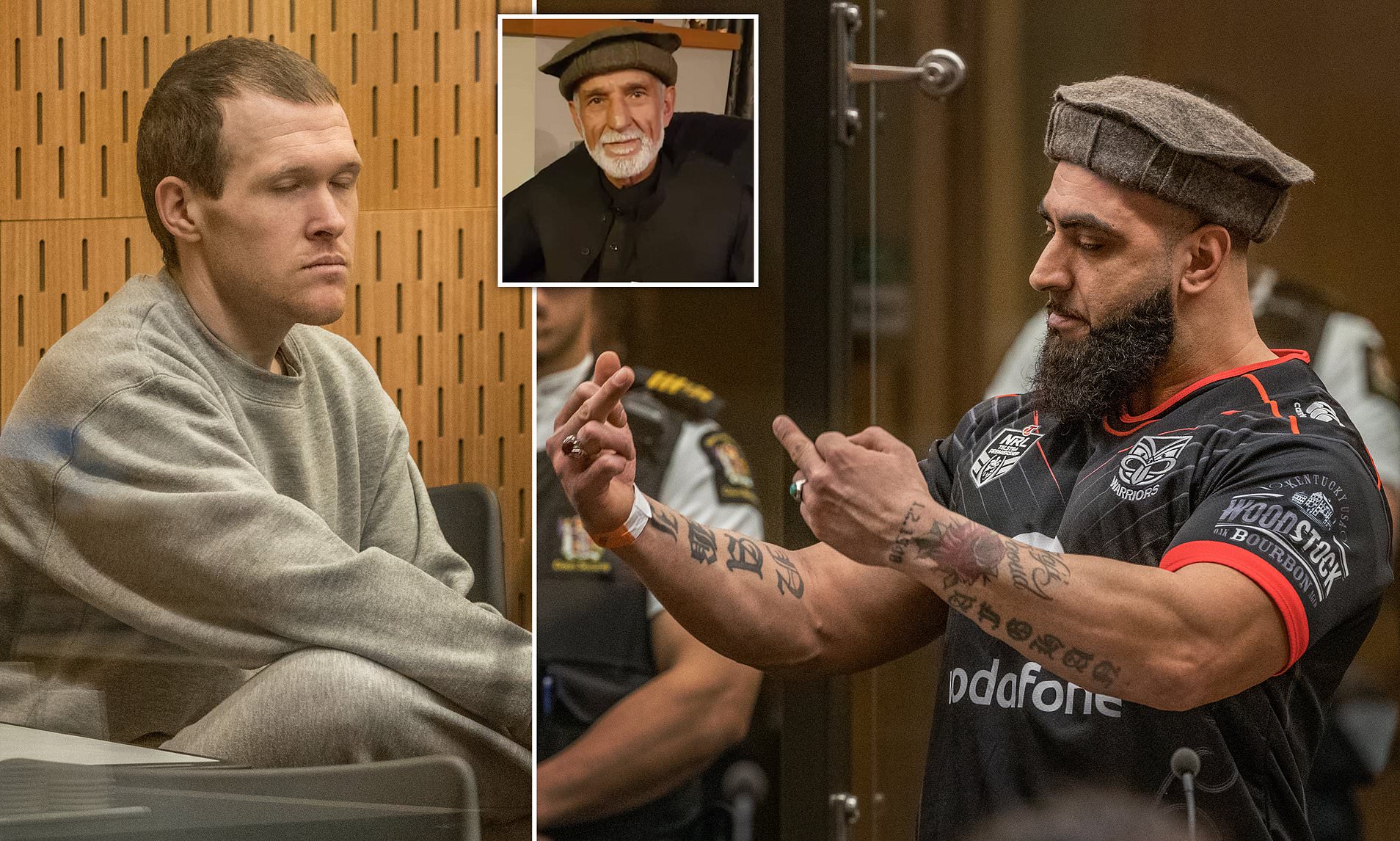 The son of a victim of the Christchurch mosque massacre gave white supremacist Brenton Tarrant the dressing down of a lifetime as the killer faced 51 counts of murder, 40 of attempted murder and one count of terrorism in court this week.

Ahad Nabi, whose 76-year-old father Haji Daoud Nabi was gunned down in New Zealand’s Al Noor mosque, was one of 90 victims giving a powerful testimony at the High Court. And boy it was deep AF:

So many quotables I don’t even know where to begin, but I think my favourite one was “your father was a garbage man and you became the trash of society”. Loved how he was flexing in his face and gave him the double middle finger salute too. Big respect to this guy for getting through that while facing the man who murdered his dad, and everyone else who also lost a family member/friend that day in March 2019 and did the same.

Whether any of his message got through to Brenton Tarrant, or whether the killer felt any shame, remorse or anything at all is anyone’s guess. However at 29 years old he is spending his life – possibly 50 years – in prison until he dies. By then him and his cause will be completely forgotten about and if thought of at all it will be by people who despise him. Sounds a lot like hell to me.

To watch a double murderer lose the plot in court after one of his survivors cracked a mum joke at him, click HERE.