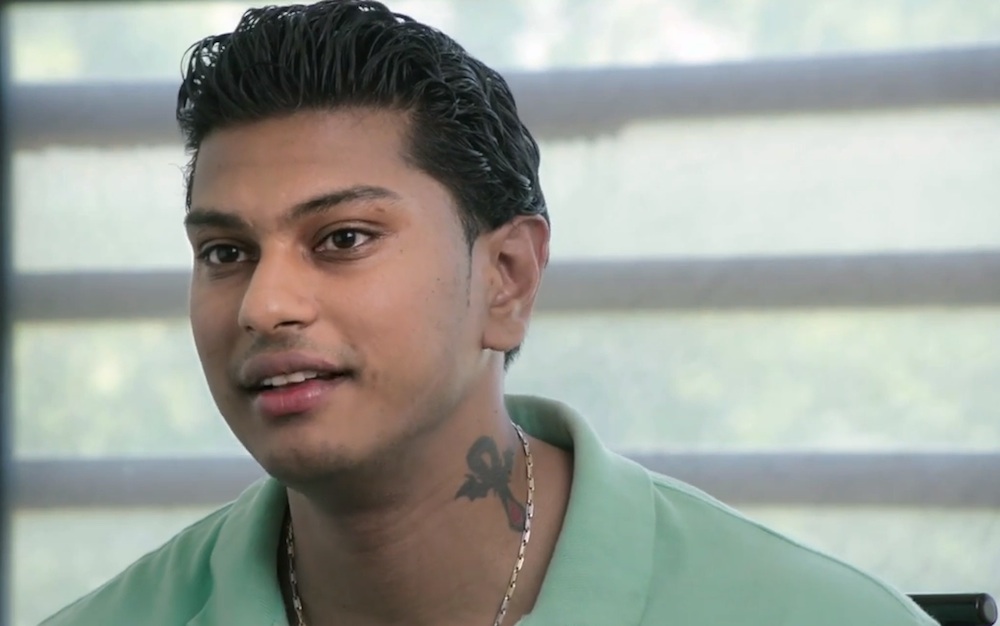 So grim but unfortunately so necessary.

New York State took the unprecedented step on Friday of releasing two orientation videos that will be shown to both male and female incoming prisoners, in the hopes of stopping them being raped during their time in incarceration.

It’s unprecedented because for the longest time New York State has professed a zero tolerance to sexual violence within their prisons and the fact that their now admitting what goes on in them is a huge step in hopefully eliminating it. The videos themselves are also startling in their openness and brutality, with former inmates speaking wholeheartedly on film about their experiences within prison, and what situations to avoid and what to look out for when you’re a new inmate. It’s particularly gut wrenching and powerful because you know that pretty much everyone speaking has been raped in some capacity during their stint on the inside.

If publishing scenes from Beyond Scared Straight where an inmate introduces his prison wife and a young thug gets absolutely schooled on his first day in prison wasn’t enough to make you never ever want to break the law, then I think watching these videos will finally tip you over the edge. I’ve never really seen anything like them.

Fascinating but so sad. Hopefully they will help future inmates avoid some of the horrors of prison.