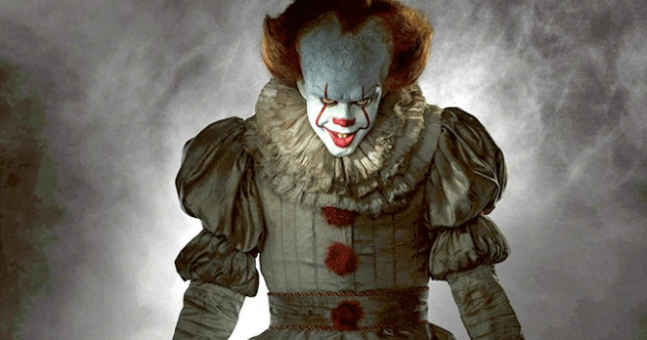 Everybody has been getting pumped up about the new version of Stephen King’s ‘It’ and it seems like every new bit of information that we get about it makes it sound even better. This one is no exception.

Here’s what director Andy Muschietti said about it:

This is an R rated movie. I’m very happy about that, because it allows us to go into very adult themes.

Each ‘loser’ knows a situation of despair, on top of the terror of It and the fear of heights. Beverly’s case is of course the worst, because it’s about sexual abuse on a minor. But each kid is neglected one way or the other.

Bill is like a ghost in his own home: nobody sees him because his parents can’t get over Georgie’s death. Of course, Ben is bullied at school.

We don’t know much about Richie’s personality, because he’s the big mouth of the group. But we suppose he’s also neglected at home, and he’s the clown of the band because he needs attention.

Long story short, there’s all sorts of difficult situations, and we had the chance to tell them in a movie that faces directly those conflicts. In particular, the families of the young actors were very open-minded, so we could tell the about subjects that are normally very touchy.

From our very first discussion with the people from New Line, it was understood that the movie was gonna be rated R.

Of course it was already crazy that they started a story revolving around the death of children. But if you aimed for a PG-13 movie, you had nothing at the end. So we were very lucky that the producers didn’t try to stop us.

In fact it’s more our own moral compass that sometimes showed us that some things lead us in places where we didn’t want to go. 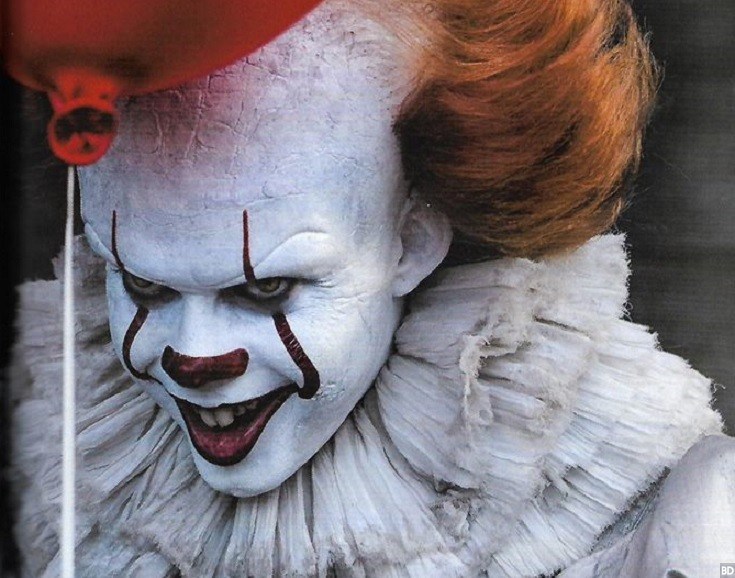 There is one scene that was deemed too messed up for this adaptation though, with producer Barbara Muschietti revealing which one:

To tell everything, you won’t find the scene where a kid has his back broken and is thrown in the toilets. We thought that the visual translation of that scene had something that was really too much.

But for the rest, we removed nothing from our original vision, and we didn’t water down the violence of any event. We believe the fans will be thankful to us for keeping that aspect of the novel in the movie.

Well, for now, none of the people who saw the screenings left the theatre! I got to say we escape a lot of objections thanks to the context of the story, since it’s the kids’ fear that feed the monster.

Dunno why they couldn’t have included that part as well but hey at least we’re getting 99% of King’s original vision by the sound of things. It looks like it’s going to be messed up as well which is just perfect for me. September 8th can’t come quick enough.

For more on the new version of ‘It’, check out the trailer and tell me this isn’t going to be an instant classic. I dare you.