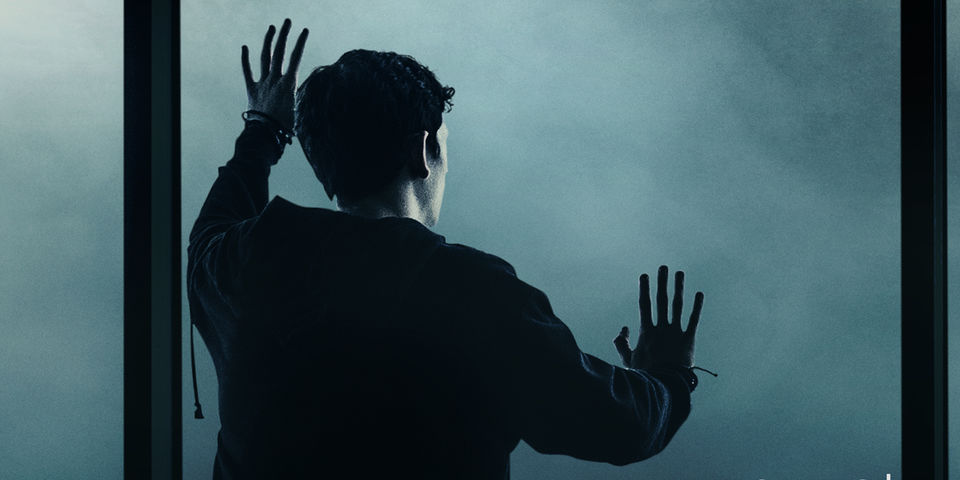 We were already treated to a new trailer for the latest version of Stephen King’s ‘It’ last night at the MTV Awards, but a TV show of one of his other famous stories also debuted a trailer last night.

You might remember ‘The Mist’ from the 2007 movie of the same name, but that wasn’t so good and this TV show does look like it’s going to be a damned sight better. It tells the story of a family in a small town that is torn apart by a brutal crime.

As they’re trying to get themselves sorted out, a terrifying mist envelopes the town and all the members of the town must use all their wits and resources to try and battle it and make it out alive. Watching the trailer makes it look like this show isn’t going to scrimp on the gore or the scares as it genuinely looks like things are going to take a turn for the worse pretty early on. Also watch out for Frances Conroy from Six Feet Under in there too:

Not sure what’s in the mist that makes people’s eyes explode but it’s not something that I want to get on the wrong side of, that’s for sure. Not really sure what those flying insects are doing either, but it basically looks like that whole town is going to get the shit kicked out of it during this series. Should be good and not long to wait either – June 24th on Spike or whatever streaming service you’re currently using.

For more of the same, check out that new It trailer from this morning. Creepy.