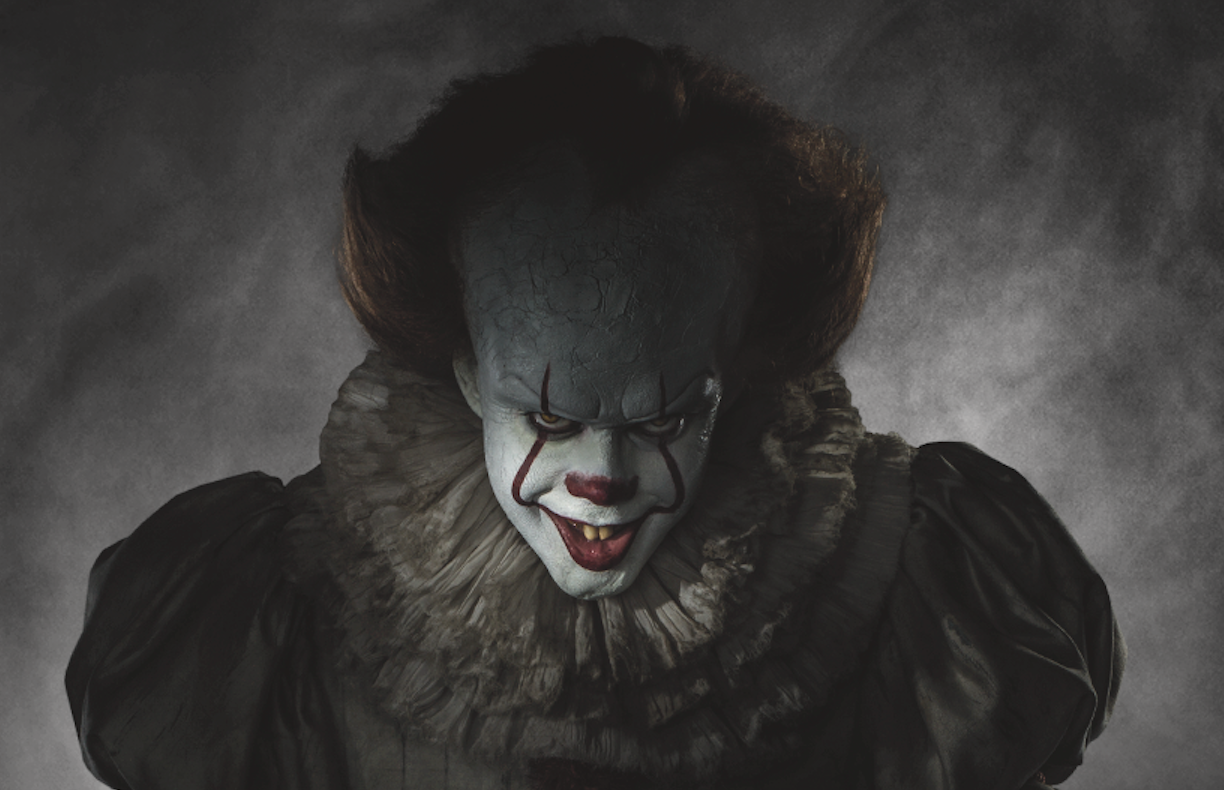 To say people are excited about the new version of Stephen King’s ‘It’ would probably be an understatement, considering that the first trailer broke records for the amount of views it receive in its first day when it dropped a few weeks ago. Fact of the matter is that people can’t get enough of good old Pennywise.

As such, you would expect this new footage of the movie that was released at the MTV Movie and TV Awards last night. In the clip you get a full on demonstration of the dynamics present within ‘The Losers Club’, as well as your very first glimpse of what Pennywise actually looks like. Boy, is it creepy:

Man, that music at the end is pretty freaky isn’t it? And that feeling of dread you get when they’re splashing around in the sewer is only going to be exemplified by a factor of about 10,000 when the actual movie hits our screens. That’s happening September so still a bit of a way to go, but it looks like it’s going to be worth the wait so I think I can deal with it.

In the meantime though, make sire you check out ‘It Comes At Night‘ which is also being hyped up as the scariest movie of the year. Only time will tell.