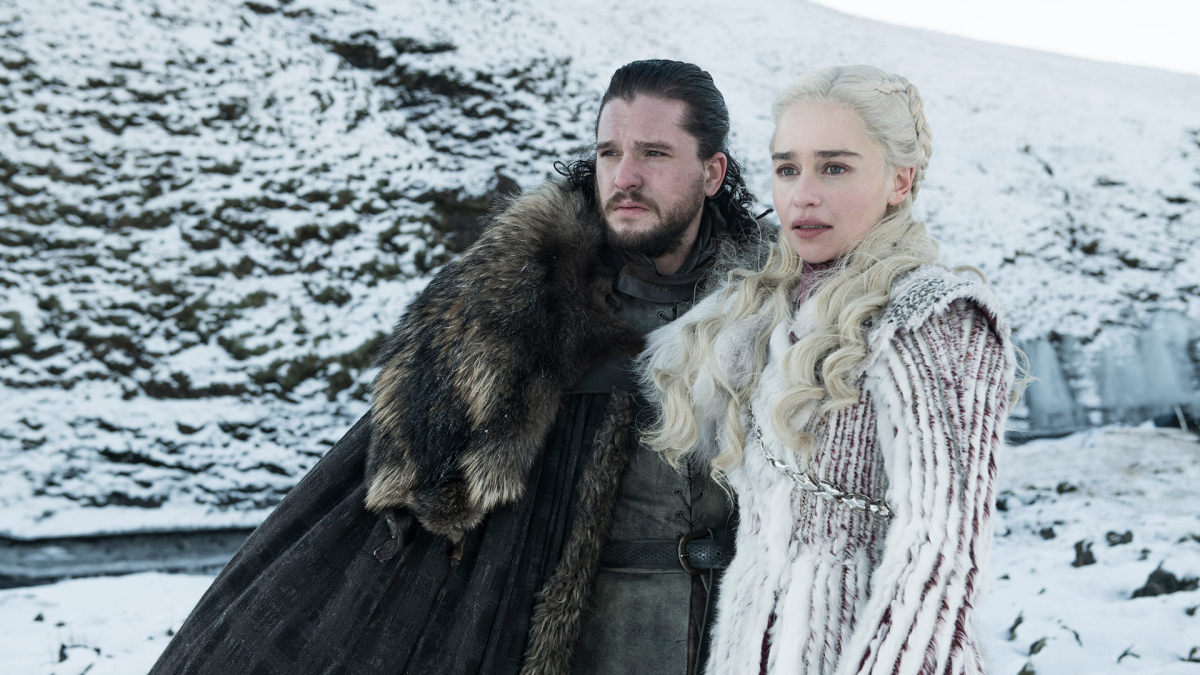 I know we’ve been writing about this a lot in the past few days, but I don’t think there’s ever been such an adverse reaction to a final season of a TV show in the modern age of television so it really does need to be talked about to this extent.

OK maybe Lost but even that I don’t remember being as hateful as the criticism this current season of Game Of Thrones is facing. This vitriol has become so huge now that an official petition has now been started by fans employing HBO to remake the season with competent writers. Here’s the full text of the petition which was submitted on Change.org by some guy called Dylan D:

David Benioff and D.B. Weiss have proven themselves to be woefully incompetent writers when they have no source material (i.e. the books) to fall back on.

This series deserves a final season that makes sense.

Subvert my expectations and make it happen, HBO! 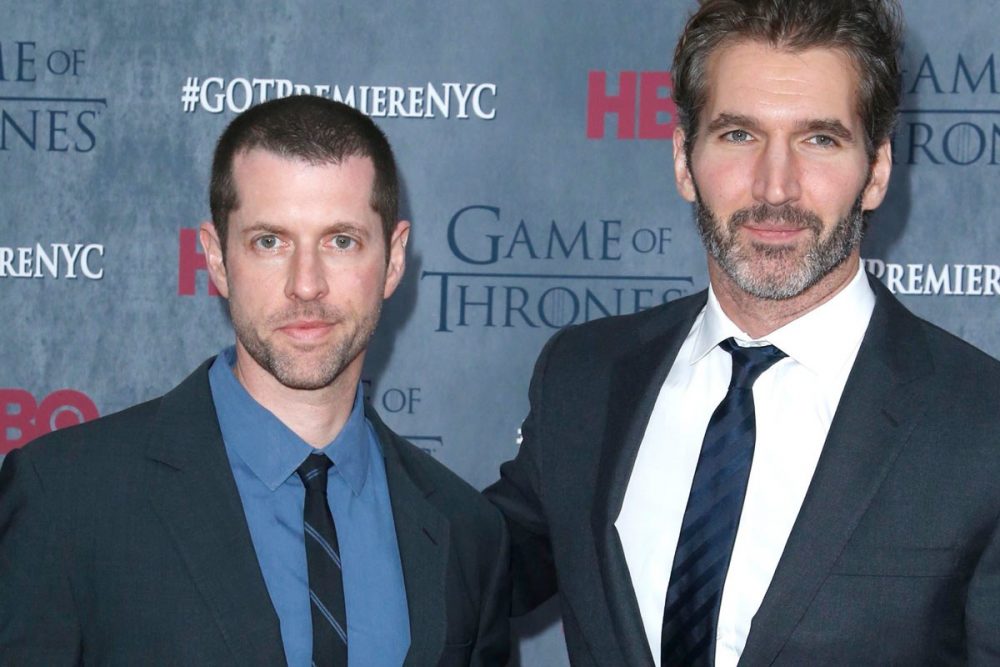 Damn. At the time of writing around 260,000 people have signed it which admittedly is a fraction of the people out there that watch the show, but given a couple of days and the rate that people keep signing it I can see this topping a million and maybe even way more. Imagine if it got like 100 million signatures or something – that would be such a major bummer if you were David Benioff or D.B. Weiss. Or Dumb and Dumber as everyone seems to be calling them now. Can’t argue with those stats.

For more of the same, check out this guy’s analysis of why the final season has sucked so much. Makes a lot of sense.