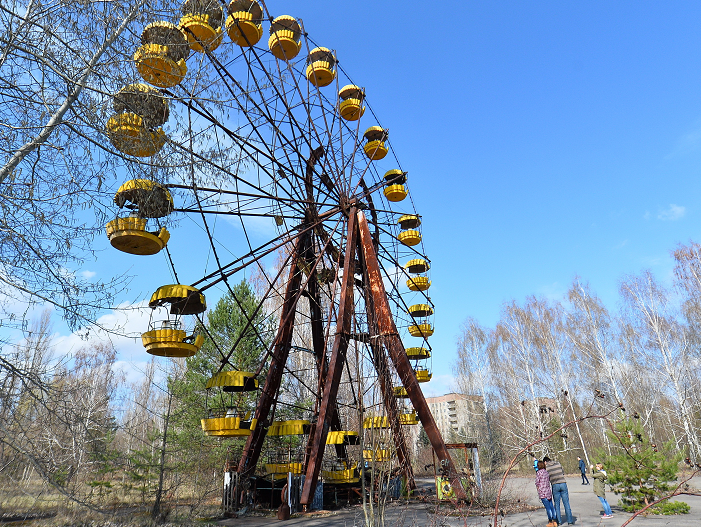 A haunting reminder of the worst nuclear disaster in history.

The worst nuclear disaster in the history of the world happened 30 years ago today when the Chernobyl power station exploded in Ukraine.

Firefighters fought the flames for ten days but eventually had to concede defeat and all 43,000 people who populated the town of Pripyat were evacuated. Many of their relatives still suffer from permanent congenital disorders as a result of the radiation they were exposed to.

The town is still an exclusion zone and very few people have been back inside there, save for some carefully managed tour guides. As such, the town is trapped in the Soviet Era and is a relic of a time long since passed. Take a look through the haunting photographs of the ghost town below: 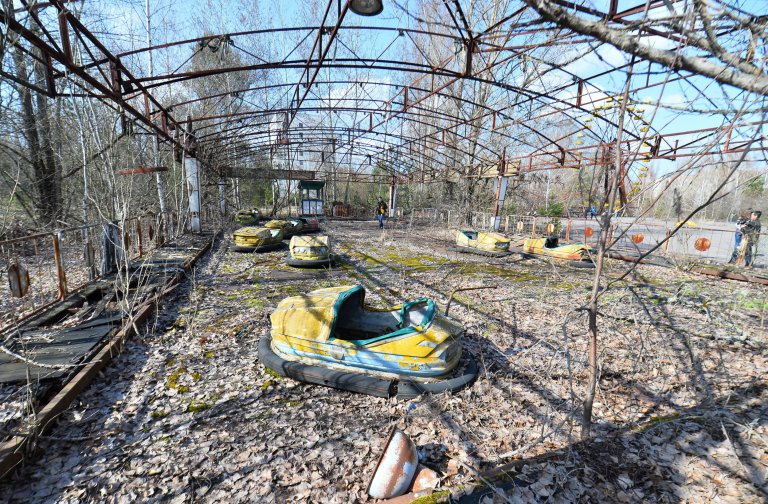 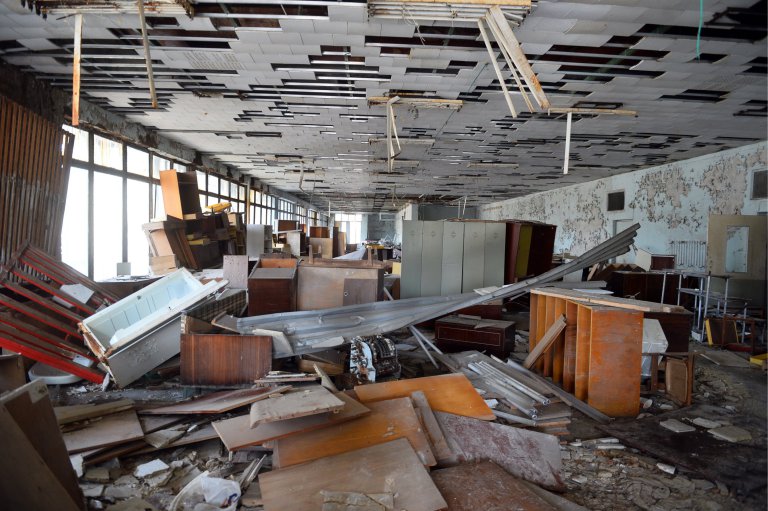 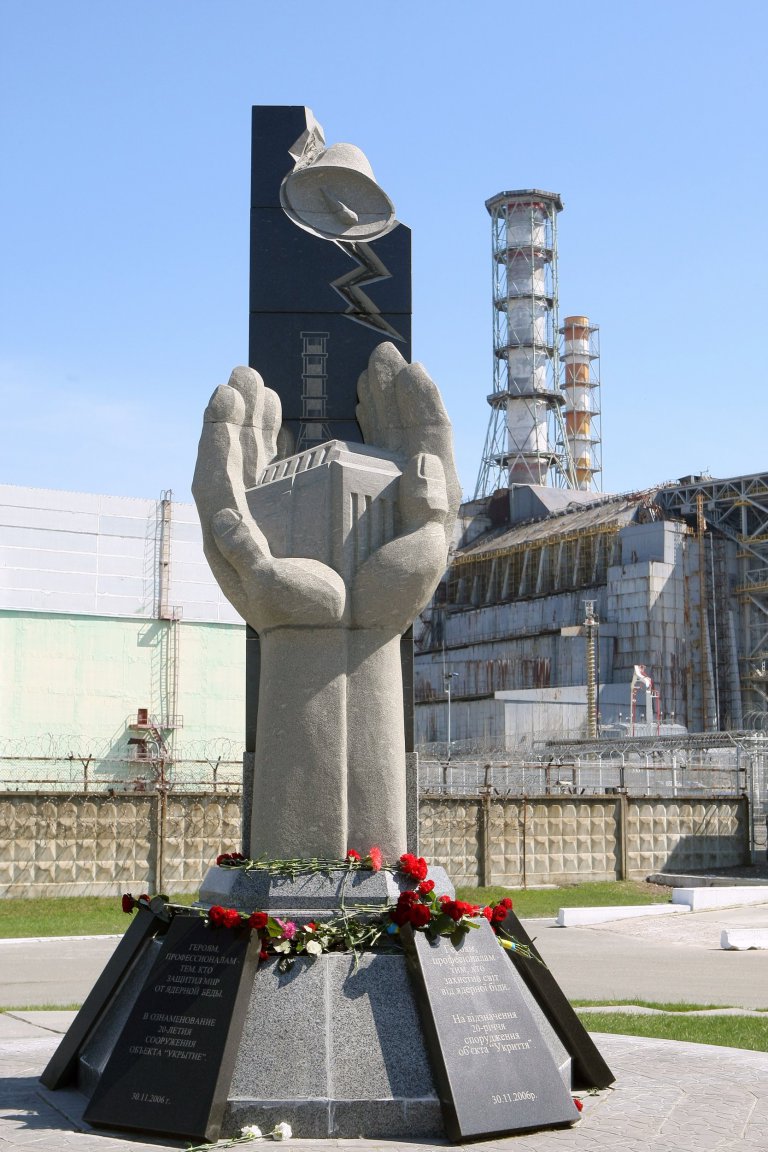 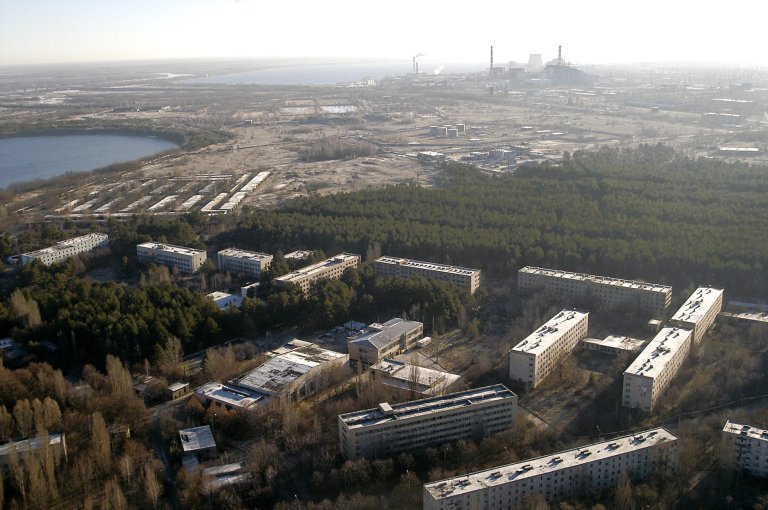 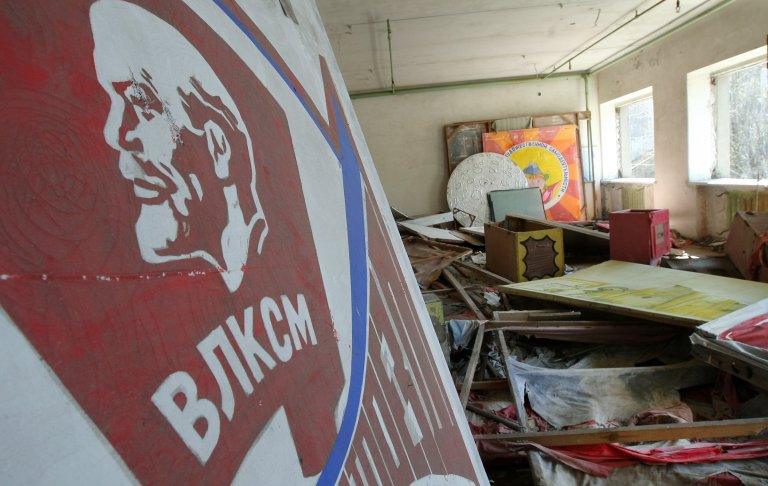 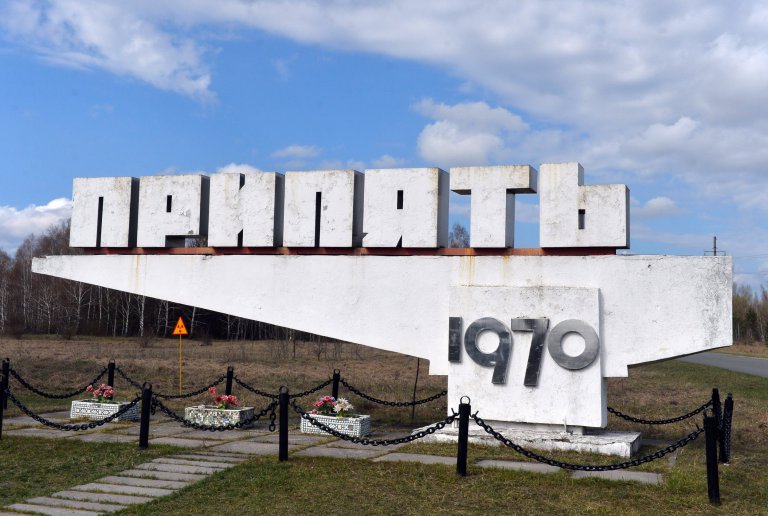 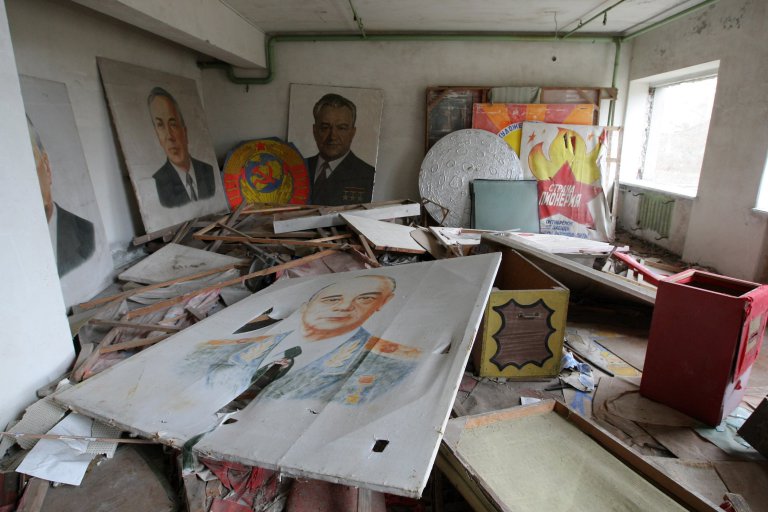 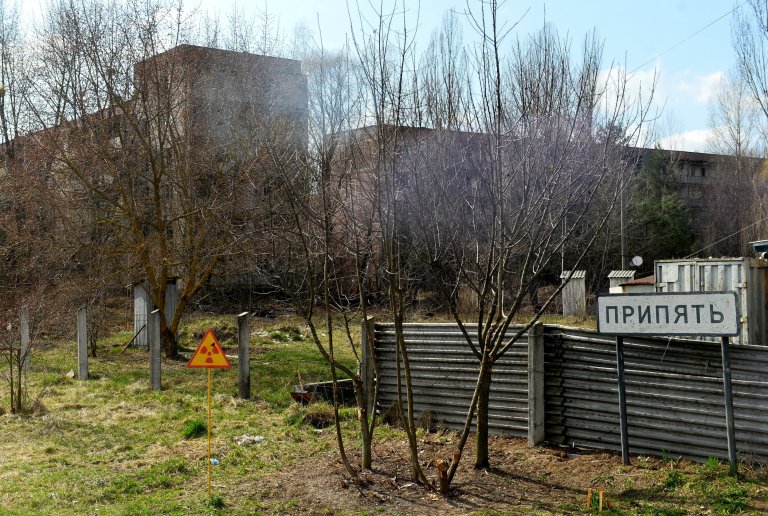 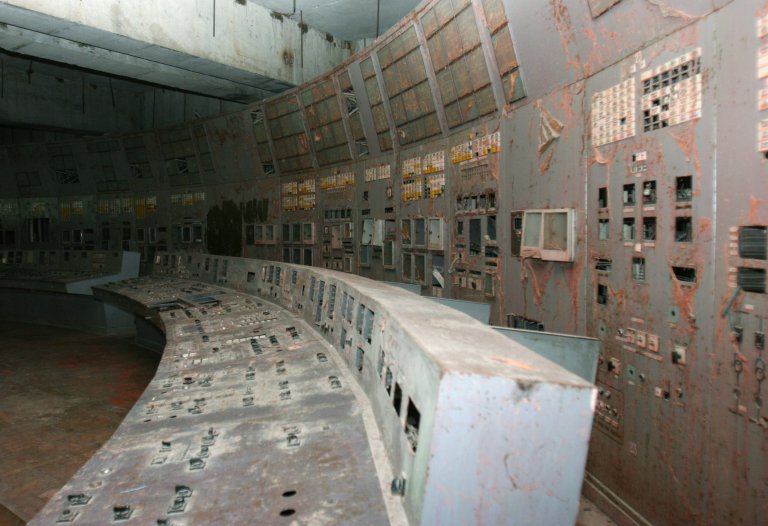 Grim and heartbreaking. But I suppose these photographs serve as a reminder that we can’t let this happen ever again and hopefully won’t. It seems to be going OK at the moment and let’s hope (and pray if you’re that way inclined) that it stays that way.

For more photographs of nuclear disaster aftermaths, check out these images from the Fukushima disaster from a couple of years back.