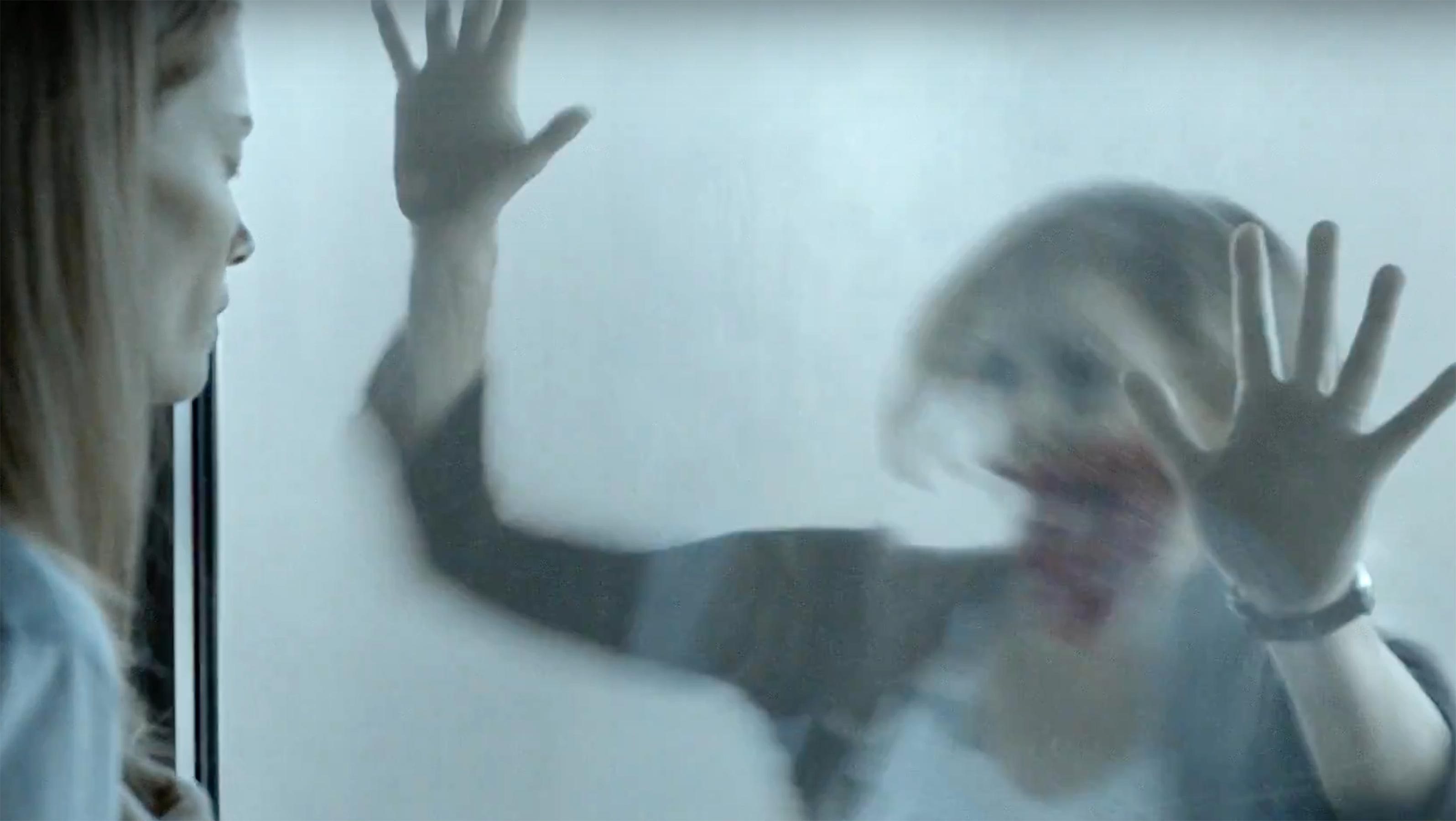 You even get a glimpse of the monster.

We were pretty excited here at Sick Chirpse when we saw that Stephen King’s The Mist was going to be made into a 10 part miniseries on Spike TV starring Frances Conroy, Alyssa Sutherland and Gus Birney and we got even more excited when we saw the first trailer. Guess how we’re feeling now we’ve seen the second one?

Yeah, that’s right, even more pumped. The latest trailer sees more families being cut off and desperately trying to find each other when ‘The Mist’ descends on their town, and you’ve also got a glimpse of the big bad monster that lurks out there as well. Check it out:

Well yeah that’s certainly ominous isn’t it? Wanna bet how many of those characters make it out alive? I reckon that guy won’t get reunited with his family at all, or if he does it’ll only be briefly before he dies. You heard it here first.

As the show is a ten part miniseries, let’s hope that it doesn’t do so well that they insist on bringing it back for another series like with so many recent shows that just don’t need a second series – see 13 Reasons Why and Pretty Little Liars. We can but hope.

For more great horror this year, check out ‘It Comes At Night’ – destined to be the horror movie of the year.