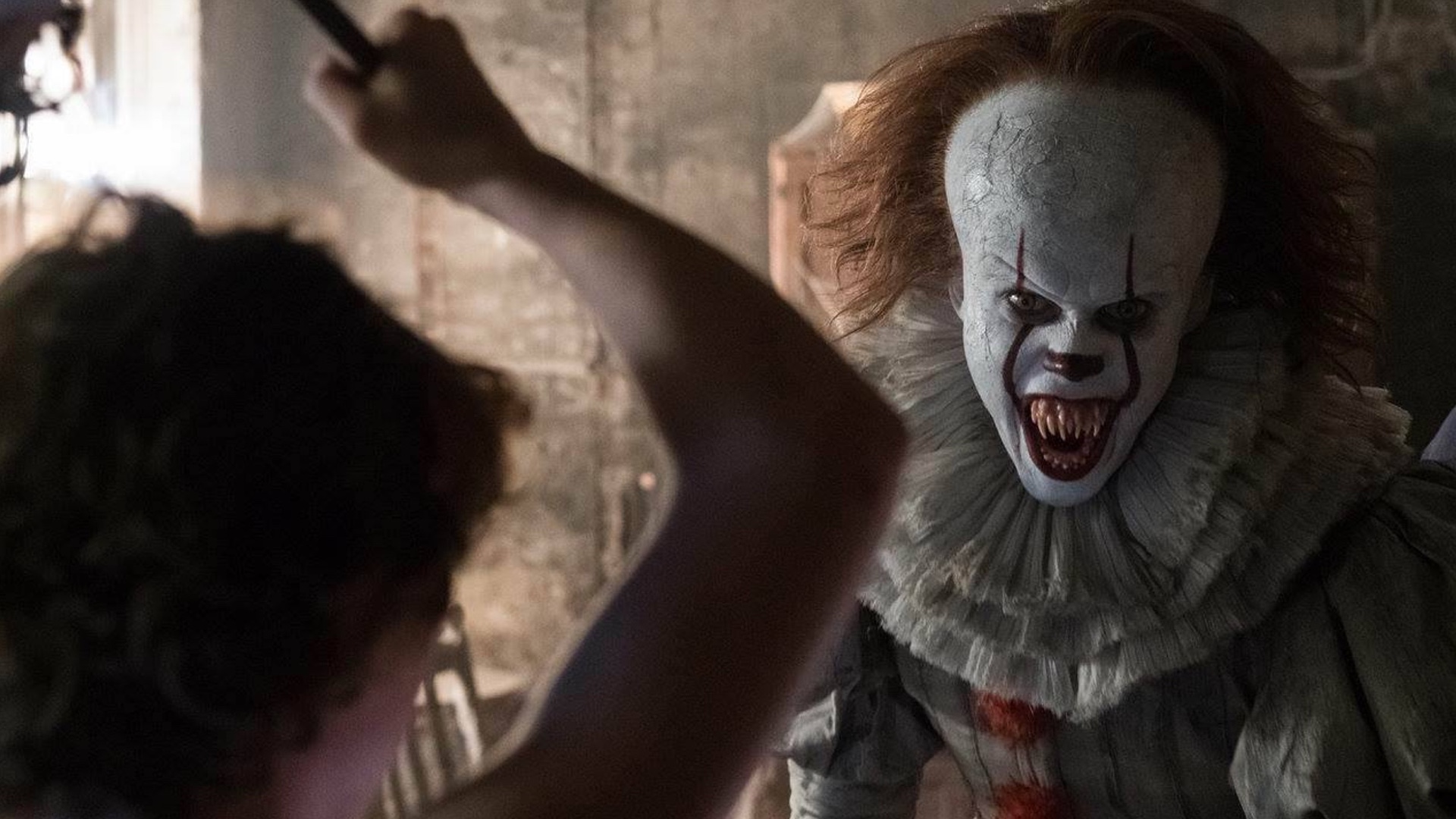 It’s been a couple of years since the IT remake came out and completely smashed all box office records for a movie in the ‘horror’ genre (sure it was scary but it was more like a children’s adventure film than an actual horror movie), but the buzz around the second part of the movie is still quietly simmering below the surface of every day life – it’s about to go into overdrive though thanks to this new trailer drop.

The second chapter of the movie picks up on the Losers Club when they’re all adults and Pennywise decides to show up again and ruin their lives. It’s being said that the second part is a lot darker than the first one and there’s also a scene that uses more fake blood than any other in movie history, so I think we can safely say that this one will be a lot more freaky than the first part.

Don’t believe us? Just take a look at the trailer below:

Jesus Christ that was pretty intense wasn’t it, especially when James McAvoy is running around that mirror maze hey? Can see that bit – and probably most of the movie – being completely and utterly terrifying to be honest and you know what? I can’t wait to see it come September 6th. Make sure you bring your red balloon.

(Also have to note here how it’s majorly scary despite the fact we don’t even see Pennywise until right at the end. That’s great directing.)

For more of the same, check out the trailer to Crawl. Looks like it could be movie of the year.