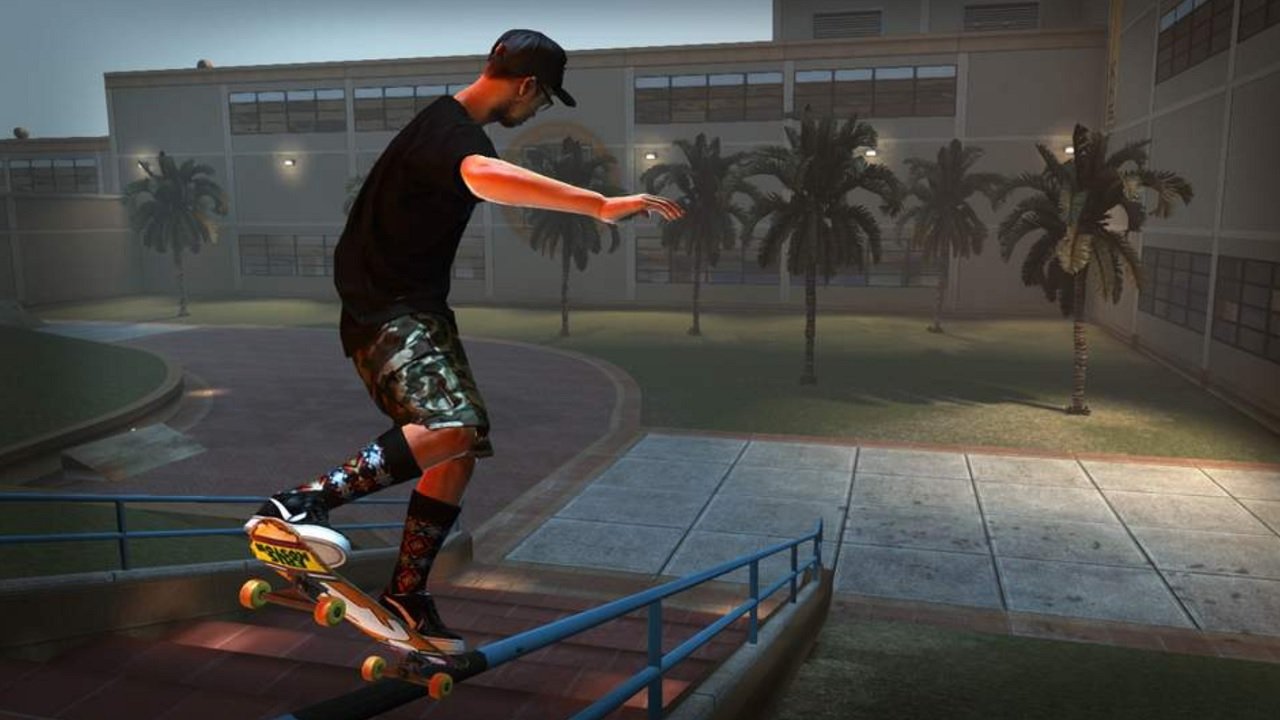 The ‘Tony Hawk’s Pro Skater’ video game franchise brings back beloved memories of pretty much anyone who had a console around the turn of the millennium, so much so that the name Erik Sparrow can cause most people to go on an expletive laden rant about the guy.

Sadly the franchise kinda dropped off after ‘Tony Hawk’s Underground 3’ (I think), but Australian punk band The Death Set have announced via their Facebook page that they’ve proudly licensed five new songs to ‘Tony Hawk’s Pro Skater 6’, so it looks like we’re finally getting a new version of the game. Here’s what they had to say about it:

But this also seems like a major NDA breach. pic.twitter.com/gGUiNZL6i8

Yeah, OK that’s pretty much exactly what I wrote, but it’s always good to source these things isn’t it?

Not much else is known about the game at this point, although pro skater Lizzie Armando has also claimed that she’s involved with the new game as well so it looks like it’s definitely happening. Judging by The Death Set’s tweet as well it looks like it’s happening this year, hopefully in time for Christmas.

Gotta pray that they’ve managed to update it for 2020 that it still plays as well as the original too because a lot has changed since those days. Fingers crossed they’ll get it right though.

For more of the same, check out this kid recreating the first level of ‘Tony Hawk’s Pro Skater’ in real life. Epic.