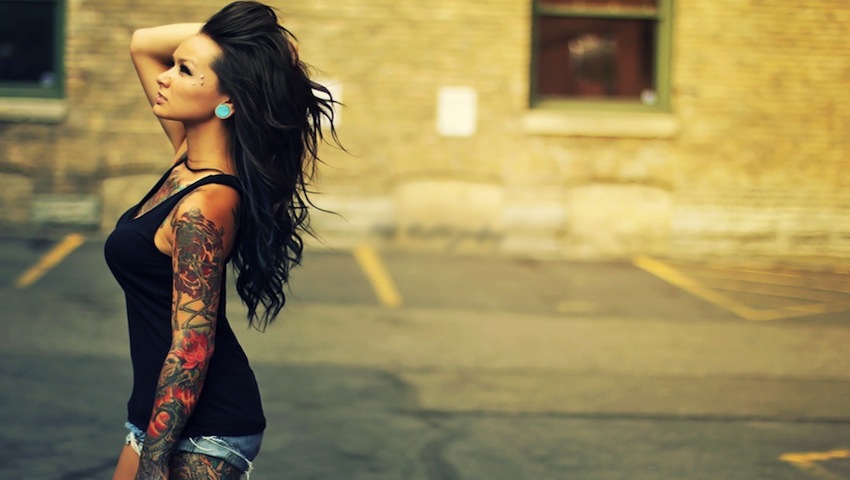 Quick, cheap and painless tattoo removal? This is a game changer.

Tattoos have been an integral part of many cultures since prehistory, but their wider popularity is, if anything, on the increase. Especially in Western Europe. One elderly Spanish gent once said that you can tell how old an Englishman is by the number of tattoos he has. Could this be set to change?

Part of the “coolness” of having a tattoo is that a) it hurts and b) it lasts for ever. If we took away b) would it still be so desirable and impressive to get inked up? 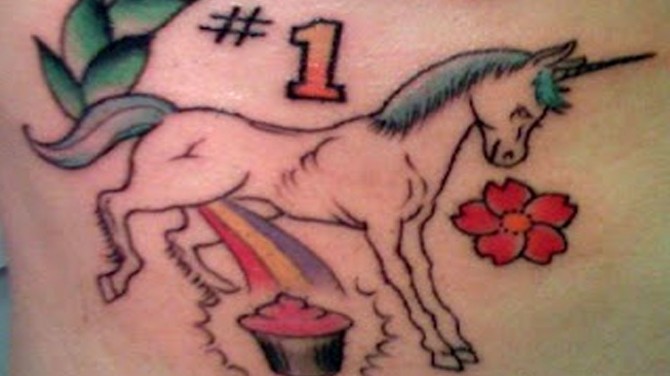 Currently you can have laser treatment to remove your embarrassing smudge, but that’s expensive, painful and often incomplete. But a PhD student called Alec Falkenham (below), studying at Dalhousie University in Halifax thinks he has a new way.

Falkenham, who studies in the pathology department, has developed a cream that you simply apply to the tattoo over a number of weeks and it removes the image painlessly and without swelling. If the cream works and can be brought to market, getting the name of your new GF will no longer be such a show of commitment and “bravery”. 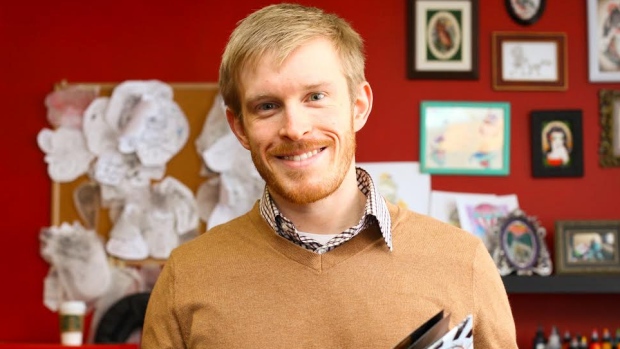 The way the cream works is ingenious. In the normal tattoo process cells called macrophages speed to the area where the tattoo is being drawn and gobble up the ink. Some of these cells move away to the lymph nodes, but many remain in position embedded in the skin for eternity, leaving the desired (or undesirable) pattern behind for life.

This magical new cream recruits new macrophages to enter the tattooed area and swallow up the old macrophages, slowly removing them all to the lymph nodes and wiping the image clear. Falkenham isn’t sure how long the process would take, but each application would only cost a few dollars and would be completely painless, in fact it will probably be moisturising, anti-inflammatory and quite pleasurable. 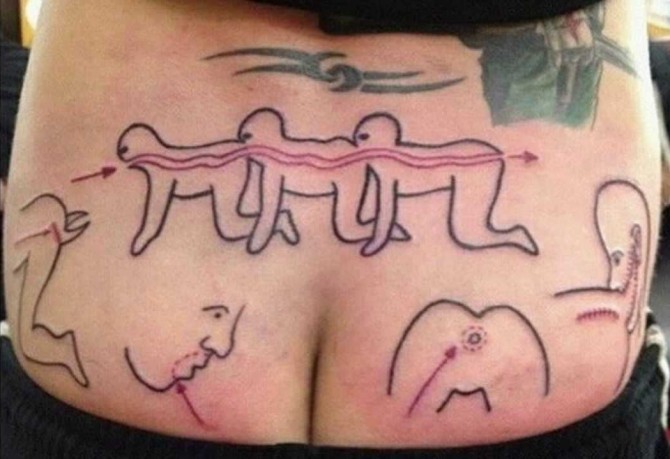 Falkenham is working with the university’s business team to get the cream developed and onto the consumer market, but he doesn’t know how long that will take yet. Neither does he know how many applications will be required to remove any specific tattoo (the cream is still in the testing phase), but he estimates four cents per square centimetre (about £3 for a 10-centimetre by 10-centimetre area).

So what do you think? Will more people dash out to get daft tattoos, safe in the knowledge that they can cheaply and painlessly have then removed? Or will less people get inked up because they are no longer so permanent? Either way, I know there’ll be a fair few people at the front of the queue when the miraculous cream first hits Boots.