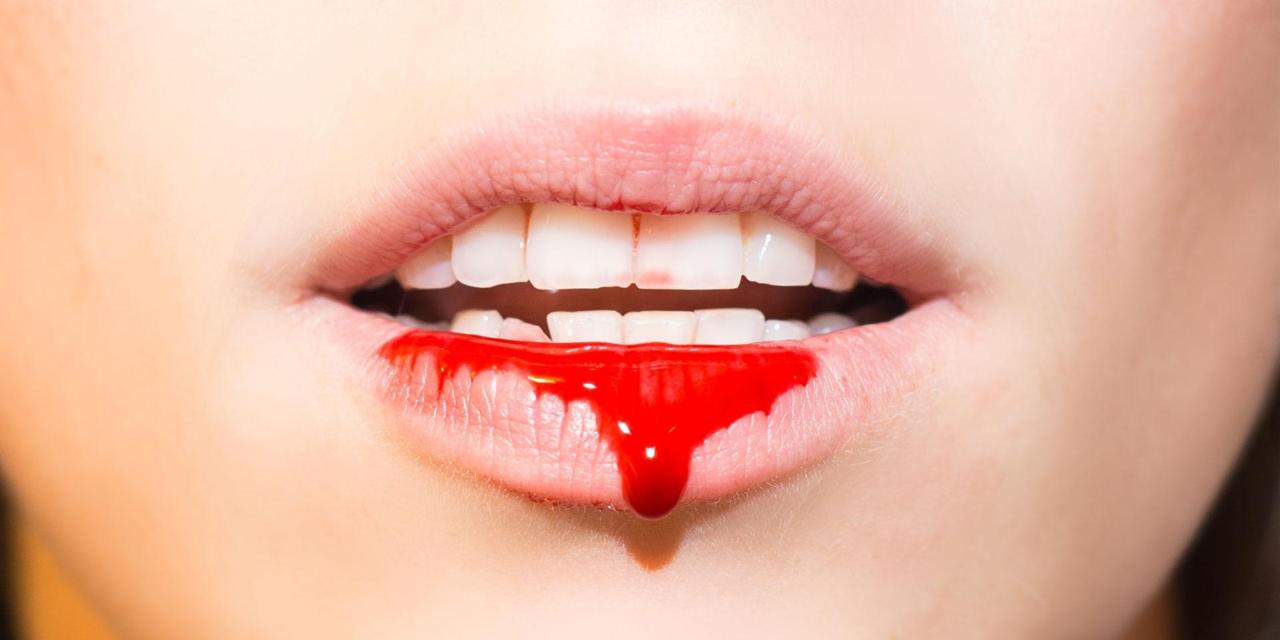 Vampires were on to something.

It’s well known that vampires live forever and sustain themselves by feasting on human blood, but apparently even if you’re just a regular human and drink blood then it’s gonna increase your life expectancy.

This information comes courtesy of a recent study that was published in a journal called Nature. The researchers discovered a bizarre connection between animals that snacked down on the blood of their prey in their younger years and their ability to ward off degenerative diseases like cancer and heart disease that tend to attack their bodies later in life. Apparently when the blood of younger animals was injected into older animals it also provided significant health improvements as well. 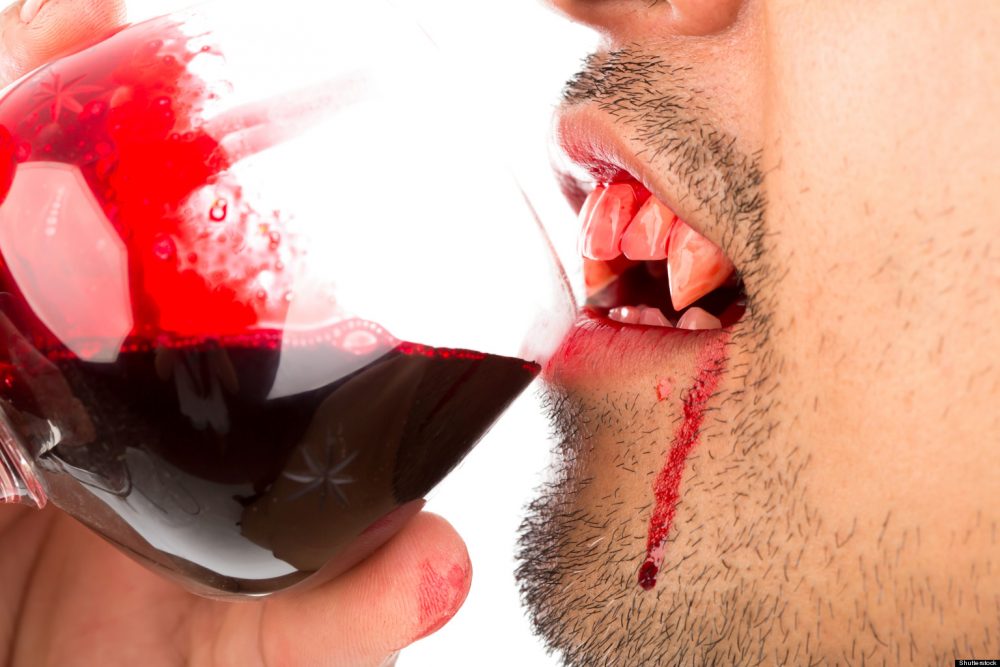 Based upon these findings, the scientists consequently hypothesised that if older humans drank the younger blood of humans then they would also reap the rewards in terms of health benefits. You apparently don’t even need to drain the blood of another human like a vampire and just two teaspoons once a day would be enough; in fact there’s also evidence that drinking too much blood could lead to heart, liver and pancreatic problems. There’s also some thought that drinking animal blood might be more beneficial than human blood as well.

So basically it doesn’t really seem like anybody actually knows if drinking human blood is gonna help you out or possibly end up killing you. I guess they need to do some more tests on that stuff and let us know. In the meantime, if you wanna give it a shot don’t tell anyone that we advised it. Let us know how it goes though.

For more blood, check out this vampire woman who’s addicted to drinking human blood. Sounds like a nice girl.