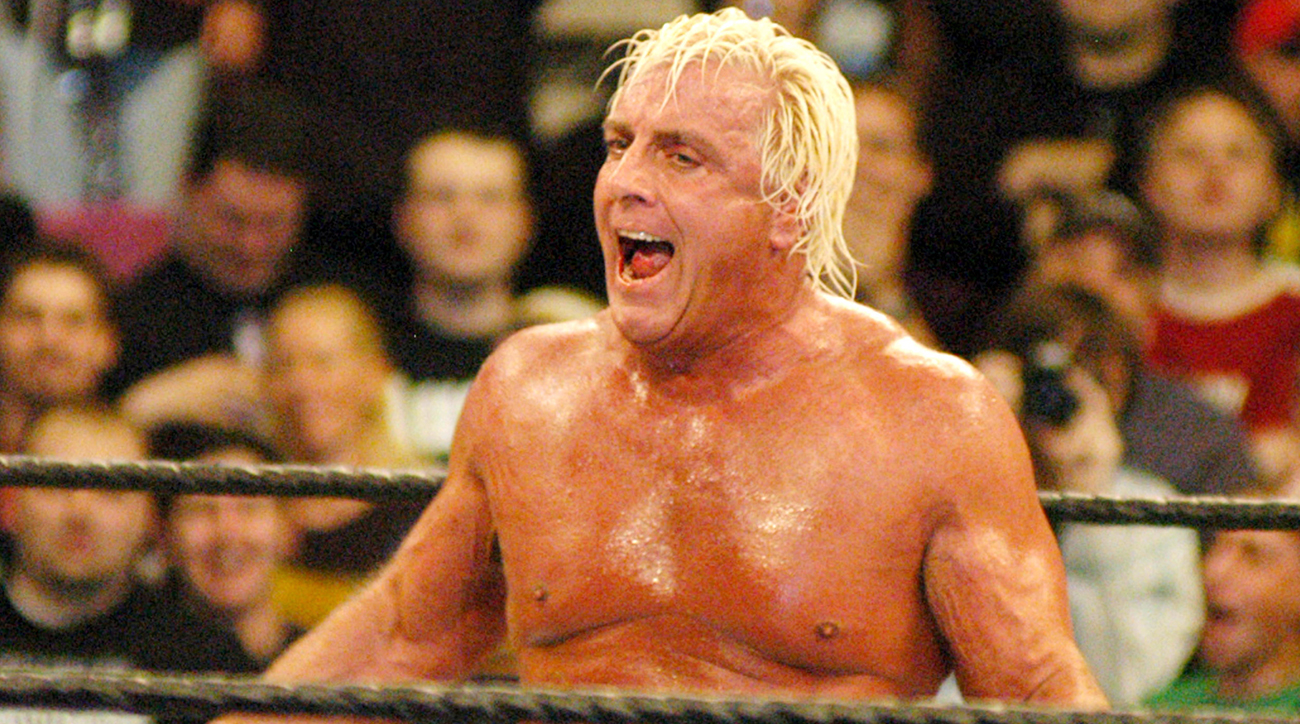 If you know anything about wrestling then you’ll know who Ric Flair is, and I’d say there’s a fair chance that even if you didn’t know anything about him then you’ll have a good idea who he is. There’s just something about the stylin’, profilin’, limousine riding, jet flying, kiss-stealing, wheelin’ n’ dealin’ son of a gun that transcended into mainstream culture, much like many other larger than life characters from the era.

So it seems only fitting that Ric Flair would get a documentary celebrating his life’s work. It begins with a look at the young Richard Fliehr and his quest to get to the top in the ‘sport’ that he loves, and reveals the tragic toll that it took on both his family, his body and his mental health. It looks like some of it’s going to be a lot of fun, but even more of it is going to be very harrowing.

The documentary features two massively in depth conversations with Flair himself, as well as the thoughts icons like Triple H, Hulk Hogan, Ricky Steamboat, The Undertaker, Arn Anderson, Shawn Michaels, Sting, Road Warrior Animal and more. Just watch this trailer and tell me you don’t get chills:

WOOOOOO!!! Our #30for30, #NatureBoy, on @RicFlairNatrBoy will premiere November 7th on ESPN.

Geez. Looks heavy and emotional right. I don’t even know what happened to Flair in his later years and I’m a pretty big wrestling fan, so definitely excited to see this when it comes out on November 7th on ESPN.

For more Ric Flair, check out this story where he claims he banged Halle Berry. Lol.