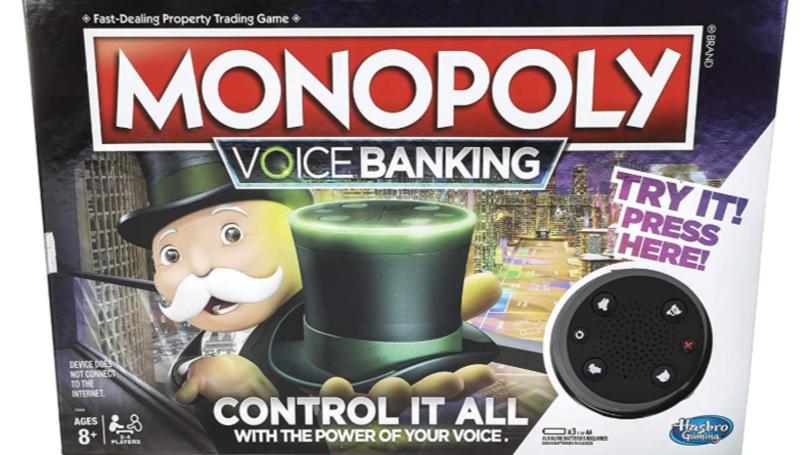 Monopoly is one of the easiest board games to cheat at – just slip another 100 in your pile when nobody is looking – and this has led to countless arguments all over the world, but it looks like the powers that be are finally looking to do something about it with the introduction of a voice controlled banker.

The new format of the game will feature an electronic top hat that will sit in the middle of the board and manage your money, handle real estate transactions, pay rent, draw Chance cards and more, all through the power of voice commands. The game really has come into 2019 as well as it’s now cashless and everything will be recorded digitally, meaning that there really is no way to cheat anymore. Kinda ruining some of the fun there isn’t it? 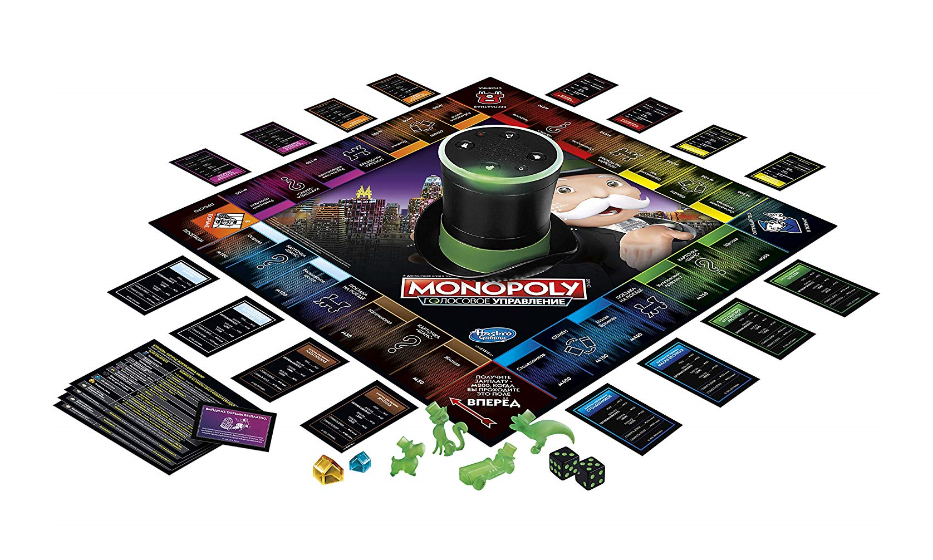 The iconic Monopoly top hat is voice-activated and the personality of Mr. Monopoly really shines as he handles all of the transactions. He keeps tabs on players’ money and properties so there’s no cash or cards to think about. Talk to Mr. Monopoly and he responds.

With the Monopoly voice game, players travel around the board aiming to be the person with the most money and highest property value to win!

Oh God. I bet Mr Monopoly is a grade A prick as well. Probably talks with one of those fake haughty posh accents that old people that look like Father Christmas talk like.

Really not into this new version of Monopoly now that I think about it – seems like they’re ruining all the underhand dealings and arguments that pretty much make it way more fun. Sure some people are are sicklers for the rules will be up for it though.

For more of the same, check out the plans for a live action movie of Monopoly. Yes, really.