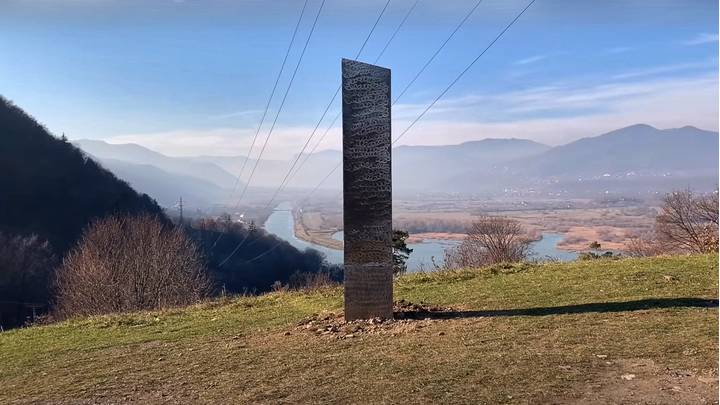 It looks exactly the same as the one in Utah.

Wow, this stuff with the metal monoliths just isn’t stopping is it?

No sooner have I written a post about the one in the middle of the Utah desert disappearing, then another one has mysteriously been discovered in the Romanian countryside on Batca Doamnei Hill in the city of Piatra Neam. It’s around four metres tall and is located near the Petrodava Dacian Fortress, which is a well known archaeological site.

Officials have no idea where it’s come from either. Here’s what the Neamt Culture and Heritage official Rocsana Josanu said about the mysterious monolith: 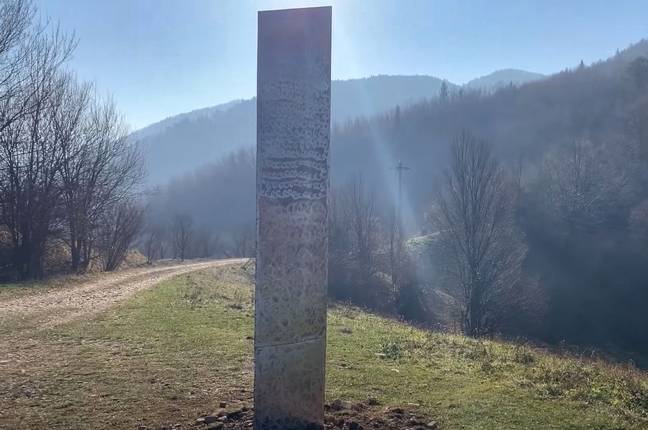 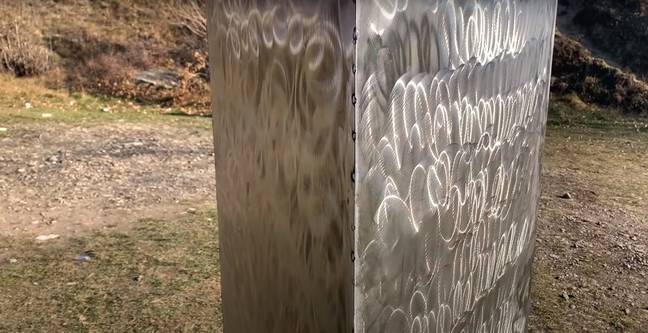 We have started looking into the strange appearance of the monolith.

It is on private property, but we still don’t know who the monolith’s owner is yet. It is in a protected area on an archaeological site.

Before installing something there, they needed permission from our institution, one that must then be approved by the Ministry of Culture.

Wait, surely if they need permission to install it then you would think there would be some record of who obtained this permission and they would be able to figure out what was going on fairly promptly, right? Or is it just a carefully released stream of information from whoever’s behind that that’s designed to keep the conversation going even longer? Sounds more likely to me. Whoever’s behind it must be rubbing their hands with glee over how it’s captured the imagination of the world.

Another source of contention has to be that the monolith looks like it’s got some kind of weird symbols or scratching all over it that doesn’t seem to have been present on the one in Utah? Maybe that has something to do with all this or maybe that means that the monoliths aren’t even related – although you’ve gotta think that its sudden emergence a week after the Utah one means that they’re somehow connected.

Expect to get to the bottom of it in the next few days as we’ll need to know what it’s advertising so we can get it for Christmas. Here are a few theories about it that are doing the rounds on the internet. Could any of them be correct?