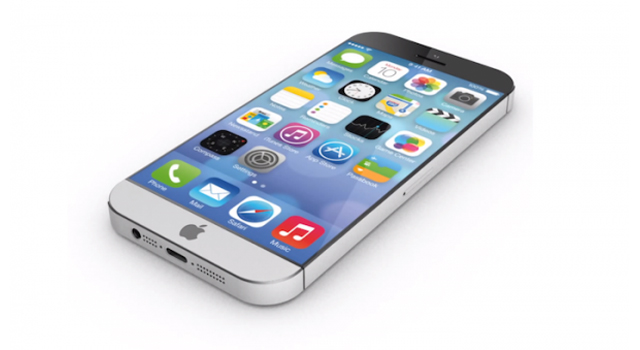 As the date of Apple’s big announcement edges closer, this video has emerged on the internet – is it the real thing?

This video has emerged in the last day or so and looks like it could be the real deal and we could actually be looking at an iPhone 6.

The main new features highlighted in the video are the bigger screen, the better camera and the rounded, smooth edges. It also has a health monitor and more storage. All in all, it sounds a bit crappy considering it’s a whole new iPhone (and it’s nothing on the world’s most expensive phone) and not just an update so I’m thinking that if this is the new iPhone then there’s a whole lot more to be announced along with it when the drop does come. Hopefully something game changing like Siri.

We wait with bated breath.