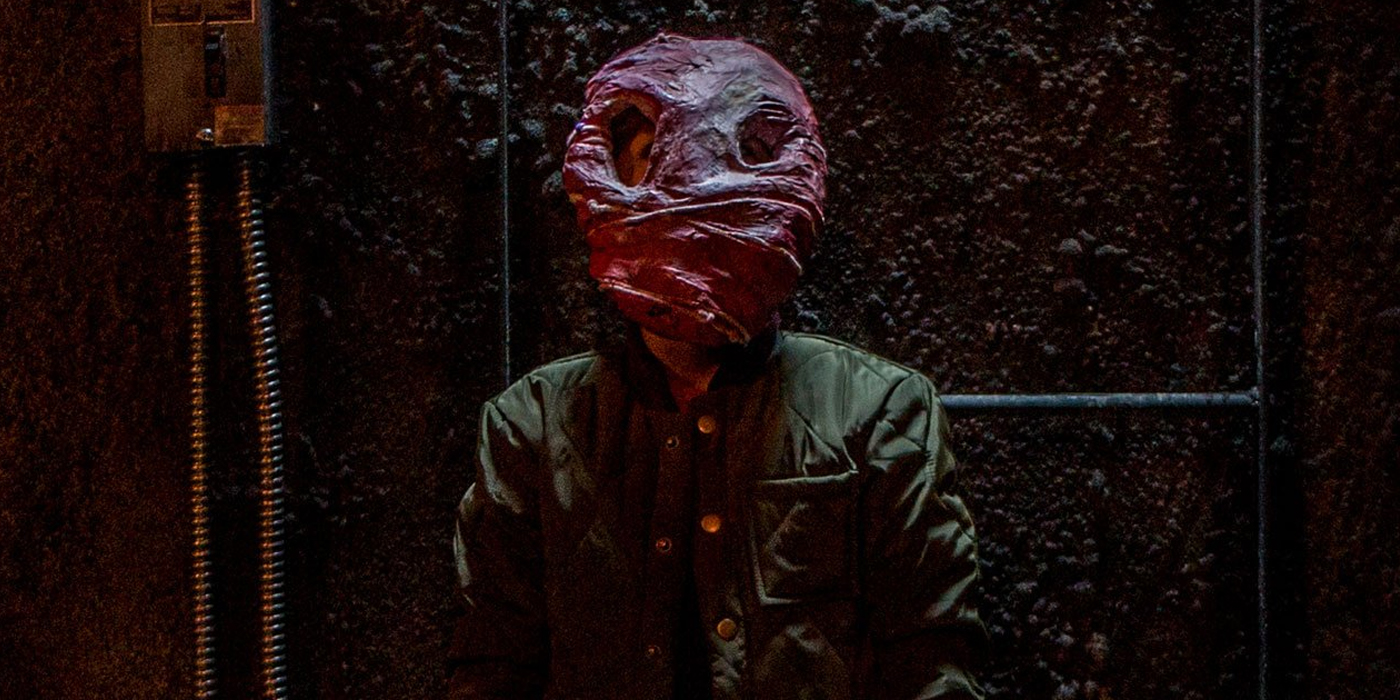 This is freaking everyone out.

Slender Man is one of the weirdest concepts out there – an internet meme that somehow inspired two young girls to try and murder their friend in Wisconsin  – so it’s no surprise that people are creating more and more content based around it.

The latest instalment is a movie called Mercy Black that dropped on Netflix this week with little to no fanfare but which is already receiving rave reviews and scaring the absolute shit out of everyone. It’s loosely based on the real life Slender Man stabbings that occurred back in 2012 with the character of Mercy Black taking over the role of Slender Man.

The movie follows a girl who stabbed up her friend at the behest of Mercy Black and is now trying to reintegrate into society following her release from an institution after a lengthy spell on the inside. Obviously, Mercy Black has different ideas as you can see in the trailer below (actually it’s just a clip because a trailer doesn’t seem to exist, but you get the idea):

Yeah that looks weird and creepy as hell right? Gonna have to sit down and watch it sometime.

In case you needed any more convincing, director Owen Edgerton said the following about it:

We’re not retelling that story.

We are exploring similar situations, and you want to be – not just sensitive, but respectful of the people involved in those stories.

Those stories where someone is victim and responsible party, that scares me, and the way I deal with it is to write about the things that scare me.

Ooooooooh terrifying. Probably gonna sit down with some popcorn and watch this tonight to be honest – definitely got me ready to shit my pants.

For more Slender Man, check out the trailer to the real Slender Man movie. This looks way scarier.