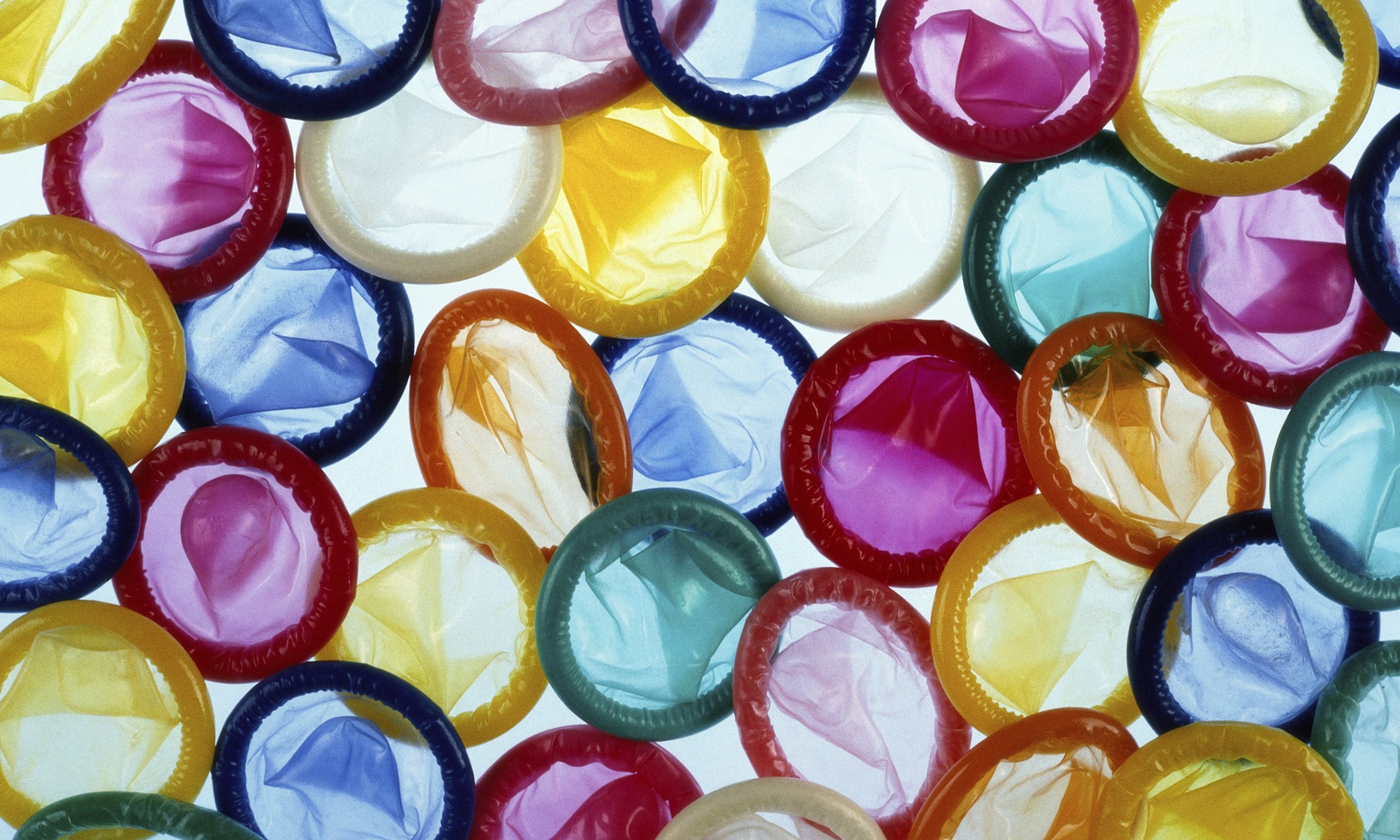 Apparently it’s going to feel just like the real thing.

Condoms are an incredibly important staple of modern life if you’re sleeping around, or at least they should be. Although the idea of not getting pregnant and not getting STDs is great, the actual reality of whacking a condom on whilst in the throes of passion and using it correctly (i.e. having it not fall off or not just be plain uncomfortable and put you off) is another thing entirely.

Thankfully though there might finally be a solution to this problem with the advent of a new condom that has been designed to feel exactly like human skin. So hopefully that means it would actually feel good when you’re having sex with one on for once. Not sure about the falling off problem though.

The idea has been pioneered by Arizona State University biochemist Shengxi Chen who explains the problem thus: 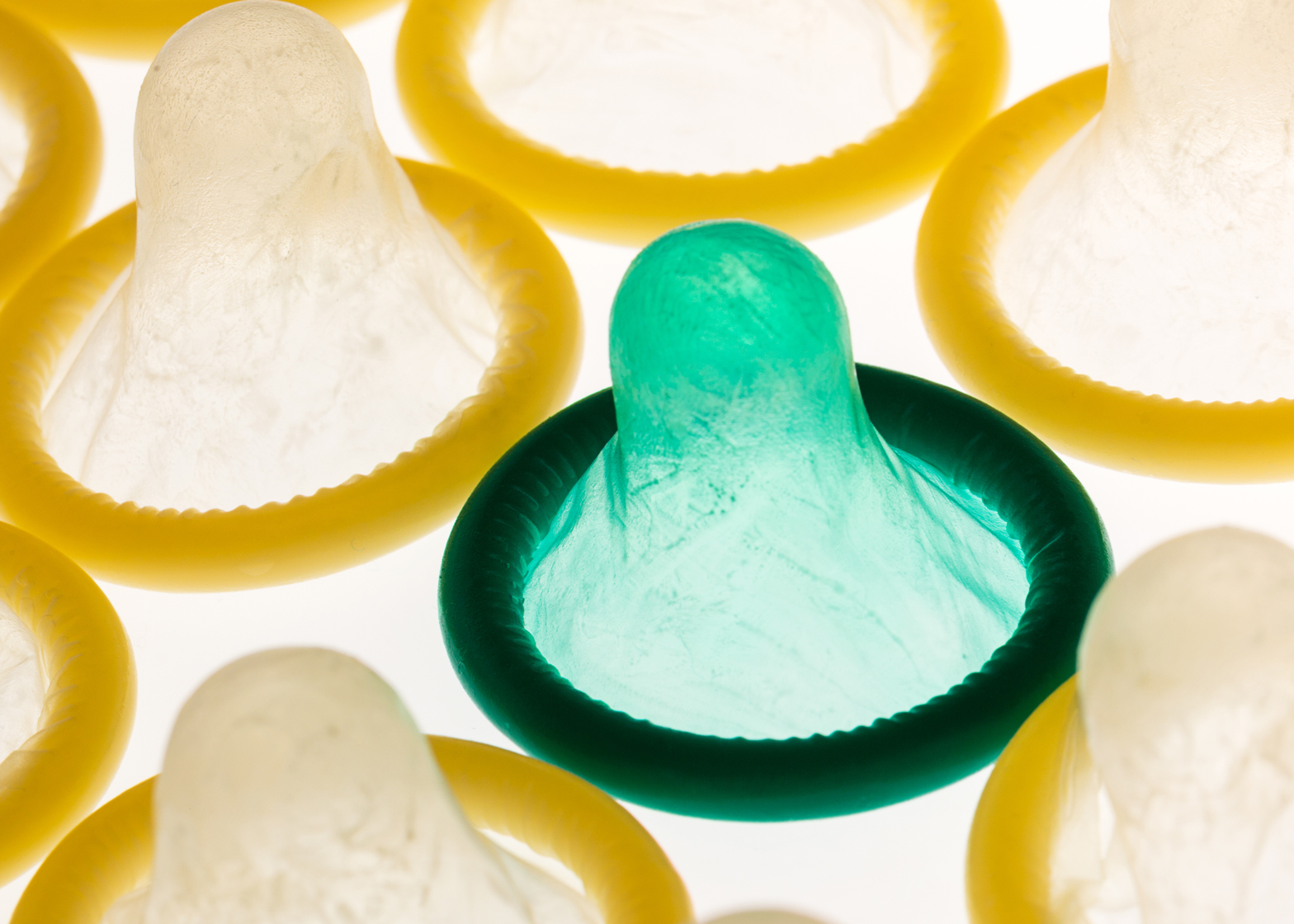 Human skin loves water and absorbs it, but latex is generally hydrophobic.

I’ve designed a condom material that mimics the human skin’s taste for H20, making the condoms created from it feel much more like human skin and thus more comfortable for long periods of time.

The material has nearly twice the tensile strength of latex condoms too.

Wow, doesn’t that sound just great? Or at least better than what we had to deal with before.

Unfortunately it’s probably going to be a long time until these are on the open market, as anyone who has seen The Dallas Buyers Club will know that the FDA over in the USA spends a hell of a lot of time testing these new products before putting them on out for the general public, and that means it’ll probably take even longer for them to end up over here. They’re on their way though. Let’s be honest, they’ll probably still fall off though.

Whatever happened to those spray on condoms we were promised last year though?