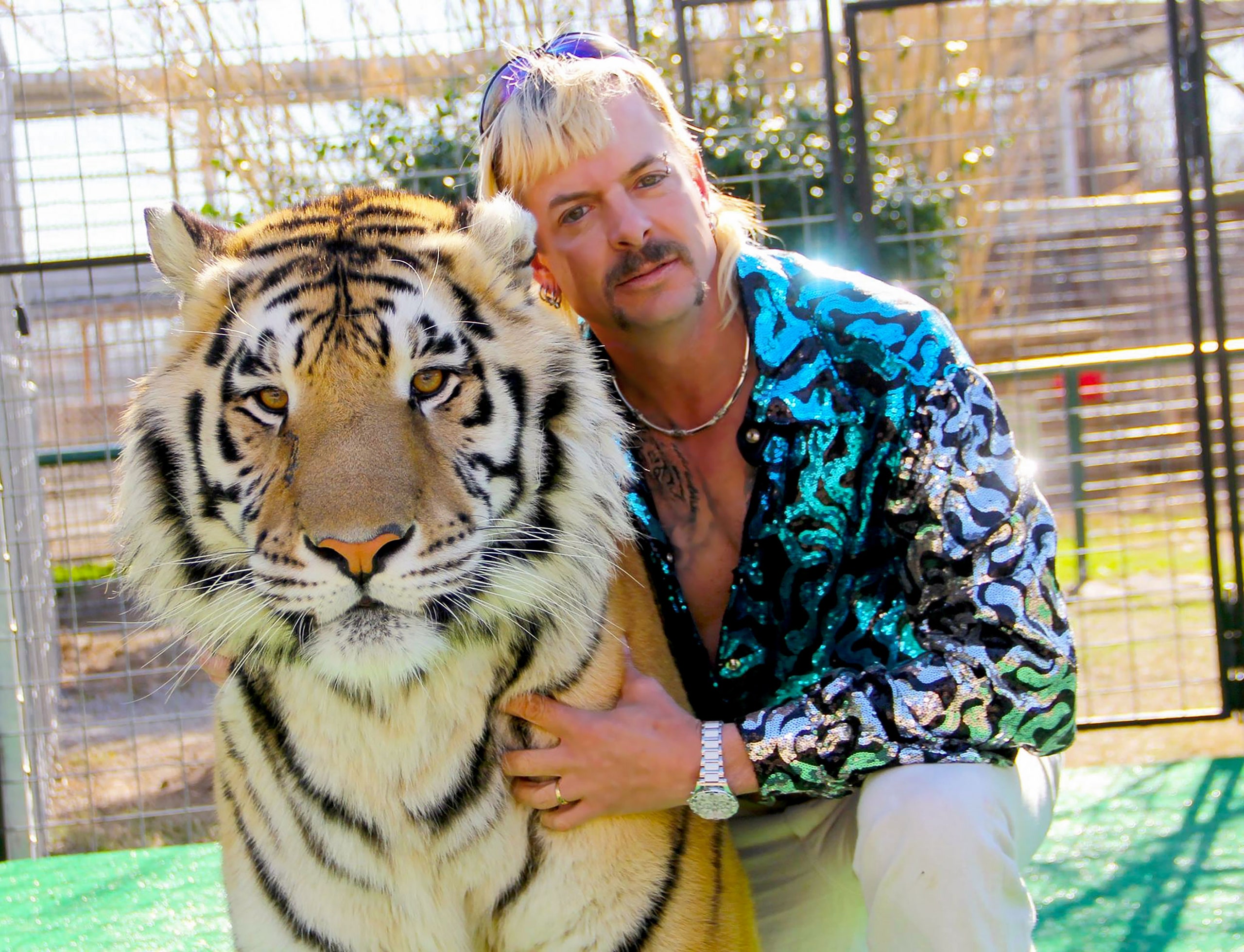 Perfect cure for your quarantine blues.

We’re pretty much all in a state of limbo right now after Boris Johnson just announced that we were pretty much in lockdown for the next twelve weeks to a year but thankfully at least 90 minutes of our lives won’t be completely awful thanks to our pals at Netflix who have just decided to drop one of their sick new true crime documentaries.

This one is called ‘Tiger King: Murder, Mayhem And Madness’ and revolves around a notorious guy called Joe Exotic, who was obsessed with big cats and ended up owning an emporium of them somewhere in Oklahoma and appearing on Louis Theroux to talk about them. So far so good, but then he ended up hiring a hitman to kill a rival owner of a wildlife sanctuary and you realise that this guy probably deserves a true crime documentary made about him.

Check out the trailer to it below and probably watch it immediately afterwards as you don’t have anything better to do now you’re stuck in lockdown for the rest of your life:

For more of the same, check out this other Netflix crime documentary. Was really great as well.